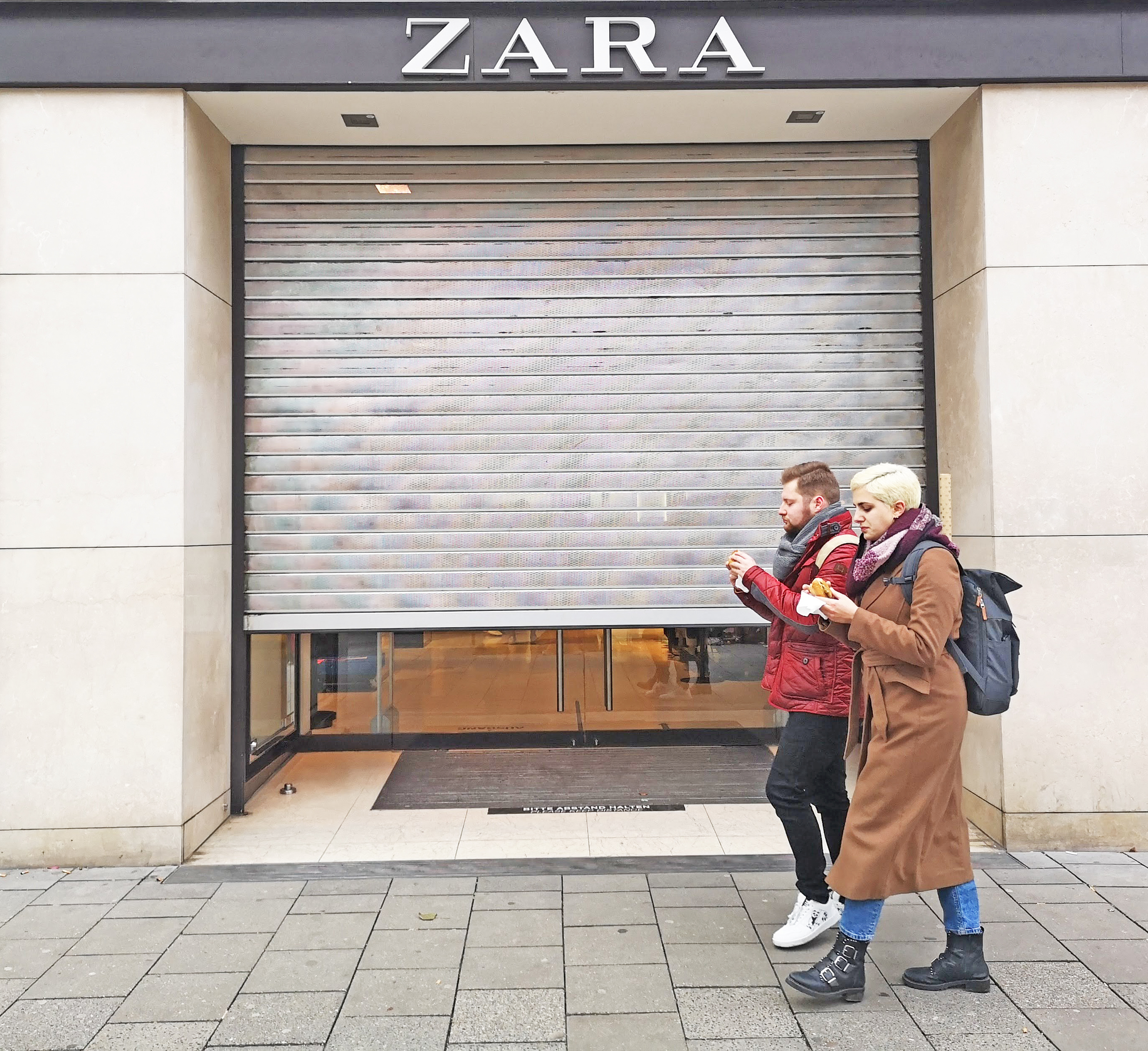 Shoppers are out in Munich, despite the strict lockdown. CGTN

Shoppers are out in Munich, despite the strict lockdown. CGTN

Germany went into its second strict lockdown last Wednesday but there was still plenty of bustle around Munich's popular Münchner Freiheit square with people heading out to the shops.

The authorities have told people only to leave home if necessary, whether it be to shop for food, go to work or for any other essential purpose. Yet many are flouting those rules to get in their last-minute Christmas essentials from the few shops open.

Munich resident Martika Pappenheim left her house to pick up a wreath from the local grocery store and she agrees with the lockdown but felt it didn't need to coincide with Christmas.

"I think it's alright, it's necessary, but we should have done this before," she said.

Pharmacist Nouria Pinia admits that the new lockdown is "controversial," but feels health is the priority. "At the end of the day how can you meet people if you are not healthy. So health should be first rather than trying to buy things for Christmas," she said.

According to a recent YouGov survey, nearly 73 percent of the German public supported a return of stricter measures with the number of COVID-19 infections reaching record highs.

Schools have closed early for the Christmas holidays, employees have been requested to work from home where possible and borders have been tightened. Private meetings are only allowed with members of one other household, with a maximum of five people over the age of 14.

These restrictions will be eased slightly between December 23 and 26, but then reinstated again until January 10.

It is also possible for the lockdown to be extended as authorities work hard to reduce the infection rate to 50 per 100,000 residents over seven days – it currently stands around 180. 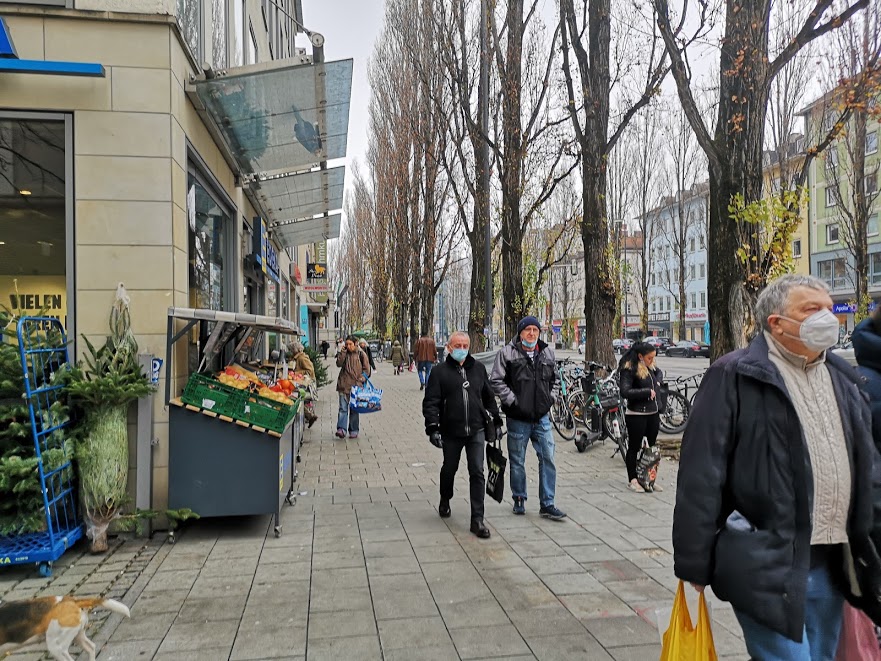 Most Germans do appear to back the stronger restrictions due to a spike in cases. CGTN

Most Germans do appear to back the stronger restrictions due to a spike in cases. CGTN

Germany's seven-day average of daily deaths has risen from almost 350 on December 2 to nearly 550 on December 16. Records show that 88 percent of COVID-19 related deaths have been people over 70.

At the same time, Germany continues to set up vaccination centers with health minister Jens Spahn having laid out the government's plans for distribution.

"Protecting the most vulnerable, that is the first goal of our vaccination campaign," he said.

Europe has been criticized for its slow approval process as other countries begin to administer vaccines.

While German authorities have pegged December 27 as the start date for vaccination campaigns, as an EU country it is obliged to wait for the approval of any vaccine by the European Medicines Agency.