Download
What are the COVID-19 Christmas rules across Europe?
Alec Fenn 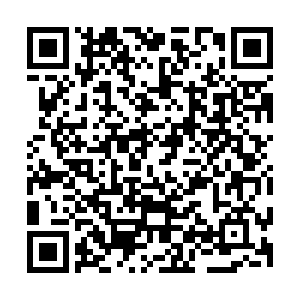 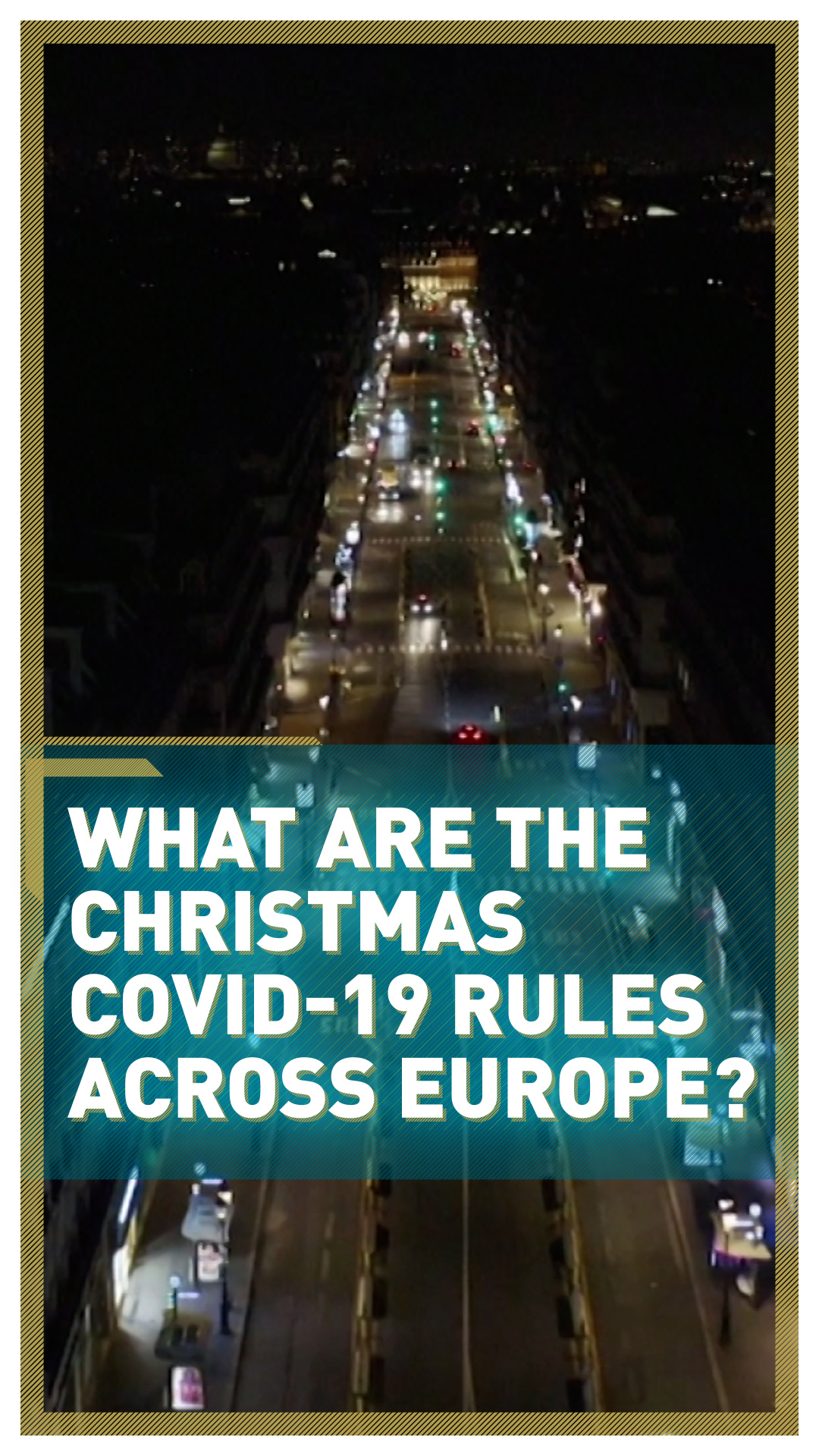 Christmas will look very different across Europe this year as countries put measures in place to halt the spread of COVID-19 – but the restrictions vary across the continent.

The decision of European nations to ease measures during the summer months has resulted in a surging number of cases and a second wave of the virus taking hold.

Large swathes of the continent are now entering hard lockdowns during the Christmas and New Year period – whereas in other places, measures will ease for a short period of time.

You can't go outside at all in France between 8 p.m and 6 a.m. – and that's in place until further notice. We had a nightly curfew earlier in the year and now it's back in place. Tuesday 15 December had been planned as the end of lockdown, but the curfew started immediately.

If you do have to go out for any reason after 8 p.m. then you have to fill in a government document explaining to the police why you're outside or face a $160 fine. For Christmas it will be lifted for one night only, Christmas Eve into Christmas Day, but it will remain in place for New Year's Eve. 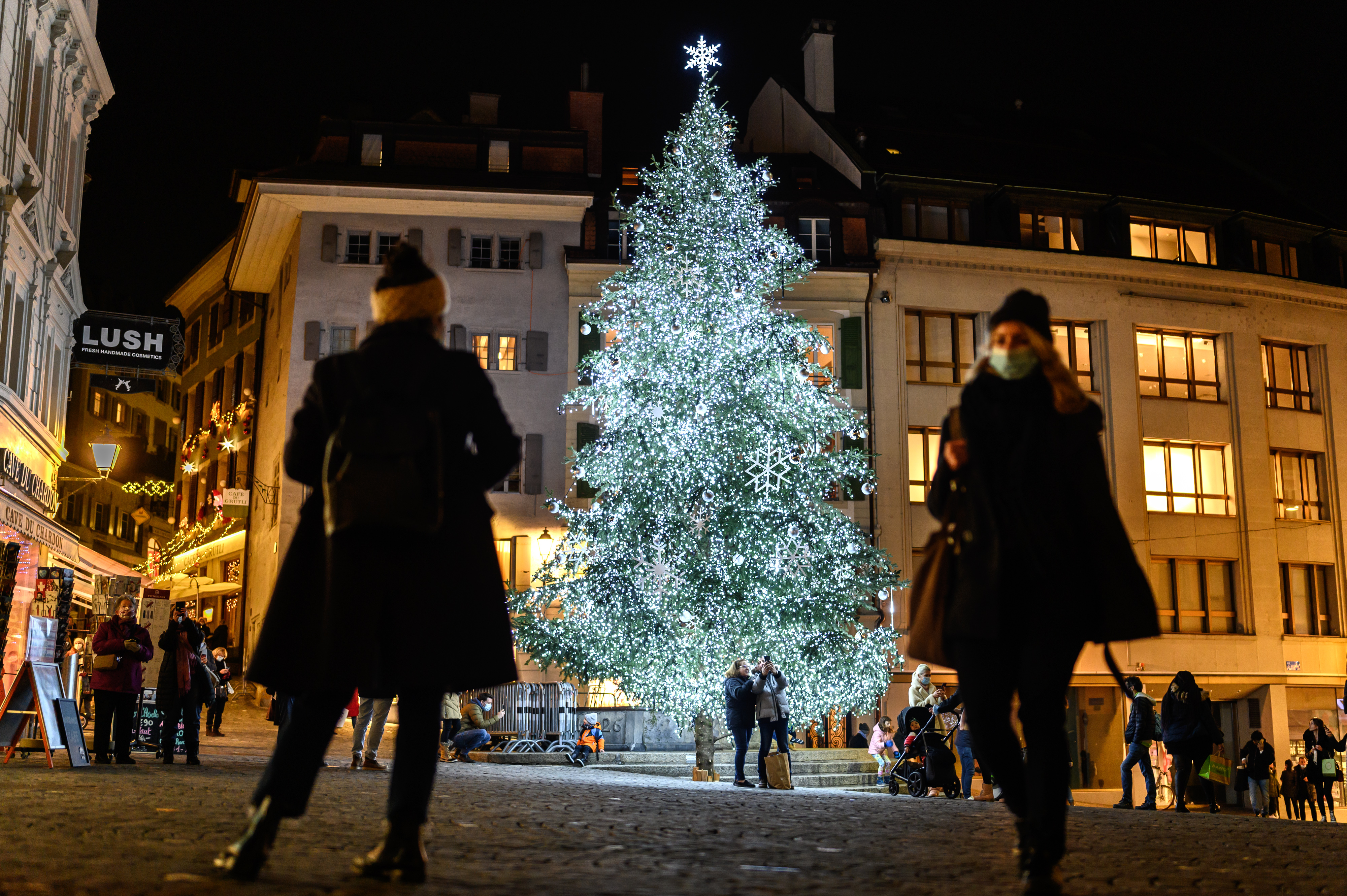 There is also an 8 p.m. curfew in Budapest, but it might be lifted on Christmas Eve: Prime Minister Victor Orban is going to announce on Monday December 21 whether or not the curfew will be lifted for the night on December 24. At the moment it's in place every night and will run right through until January 11. Private gatherings in houses are limited to 10 people, so that's the limit on the number of people can get together on Christmas Day.

At the moment six people are allowed to meet inside one household; that's going to be increased over the Christmas period to 10. As it stands, restaurants and bars are open until 1 a.m. in Madrid and the streets are full with people shopping and doing all the things you would normally do ahead of Christmas.

However, as a result of that we have seen an increase in the number of daily infections: after decreasing for five weeks it has gone up for the last four days. Prime Minister Pedro Sanchez spoke in parliament on Wednesday and warned of tougher restrictions. He hasn't said what those restrictions are yet but they're needed because it does look like they're rapidly losing control of the pandemic. 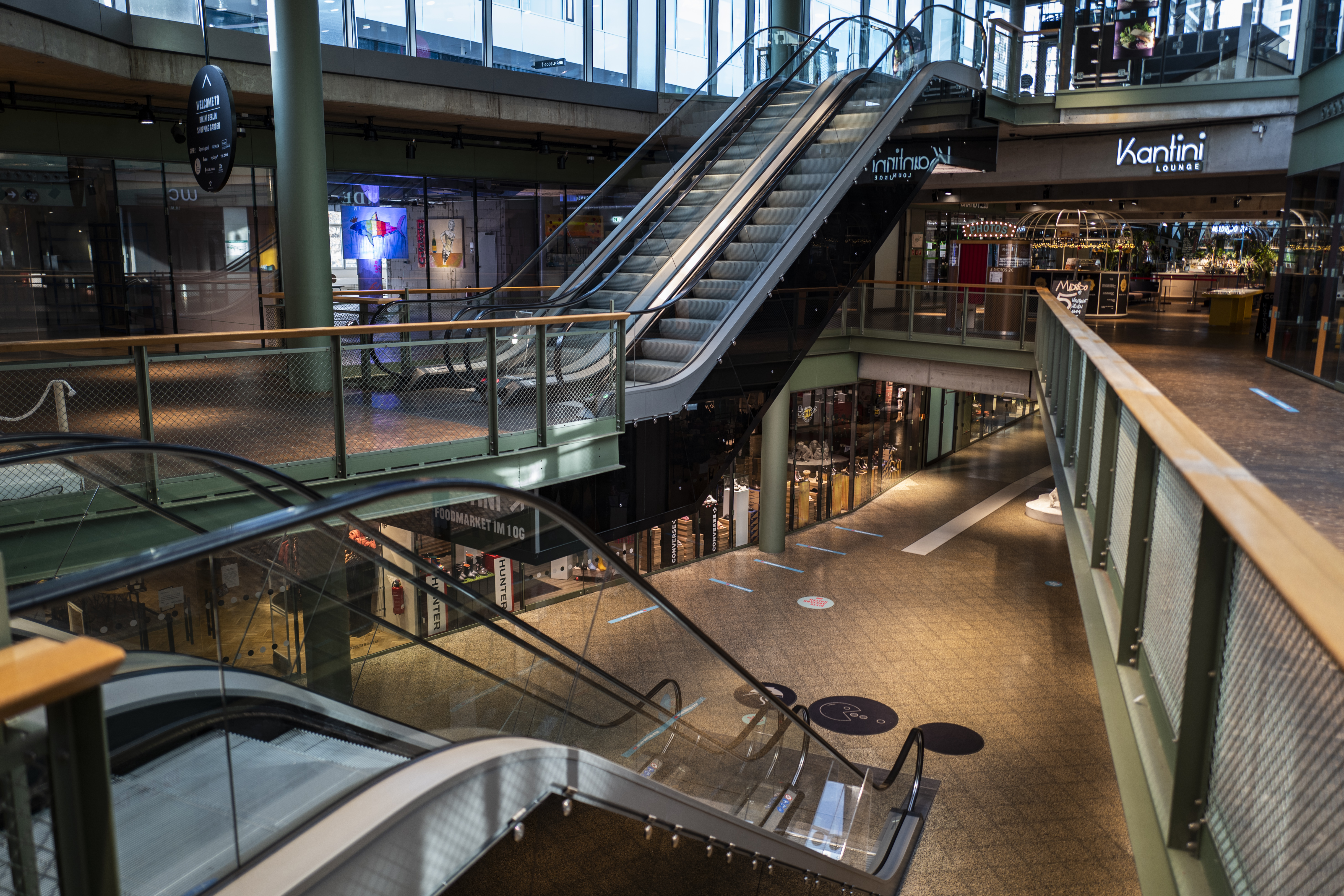 All non-essential shops close have closed their doors until January 10 after Germany entered another hard lockdown this week. /AFP

All non-essential shops close have closed their doors until January 10 after Germany entered another hard lockdown this week. /AFP

A hard nationwide lockdown came into force across Germany on December 16 and will continue until January 10.

Restaurants, bars, schools and non-essential shops are shut, as are hairdressers, leisure centers and businesses with office space.

But up to five people from two households are still allowed to mix indoors. This will be relaxed between December 24 and 26, when each household will be allowed to host up to four people from other households, excluding children.

Italy has implemented a three-tier system for different levels of lockdown, with regions placed into red, orange or yellow zones.

Red zones are the areas with most infections; here all bars, restaurants, shops and hairdressers are shut, though factories have remained open.

Orange zones are the next worst affected regions. Restaurants and bars have shut their doors but hairdressers and beauty salons are allowed to remain open. 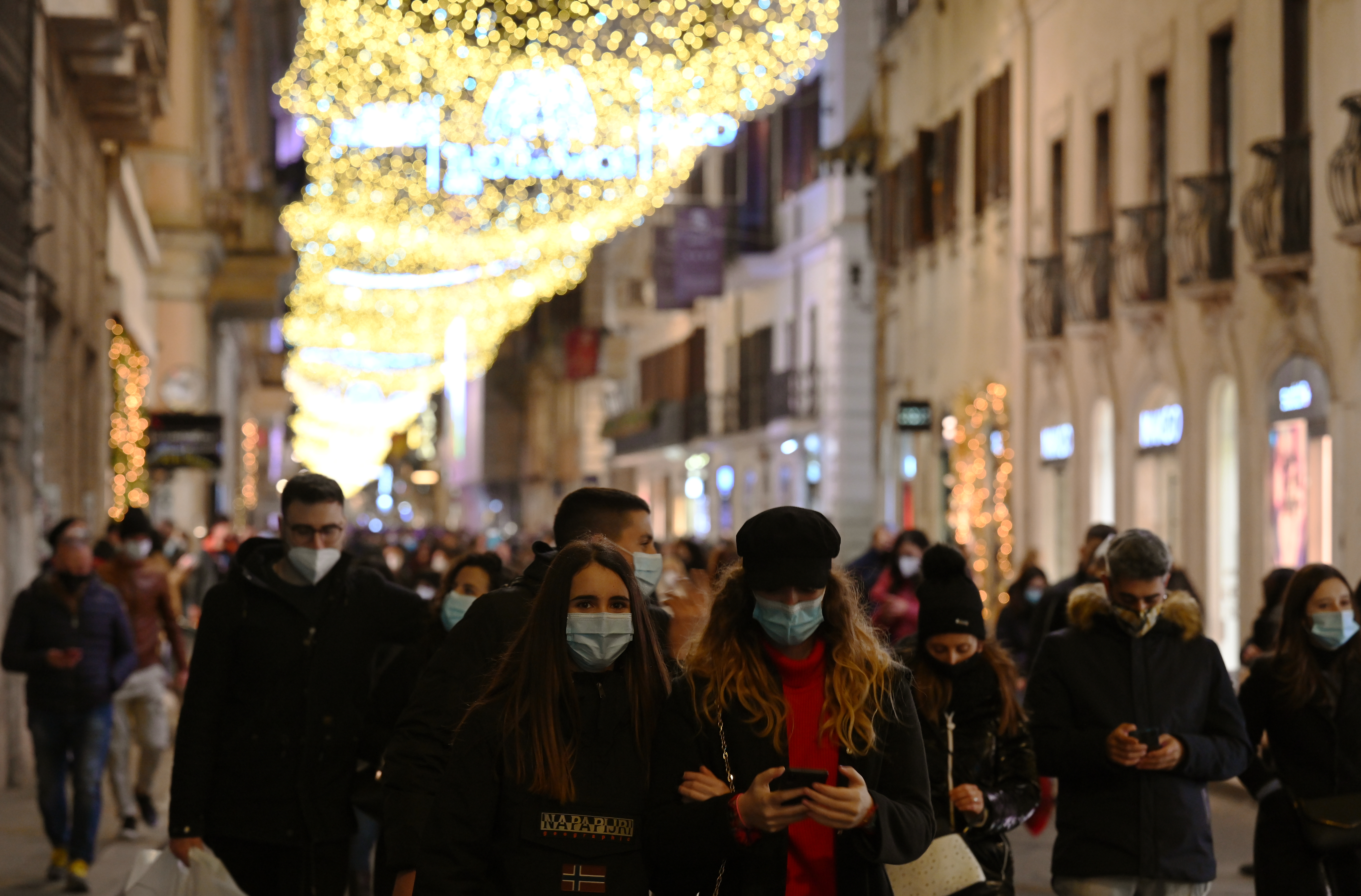 The Italian government has placed regions into red, orange or yellow zones, with the severity of restrictions varying in each./AFP

The Italian government has placed regions into red, orange or yellow zones, with the severity of restrictions varying in each./AFP

In yellow zones, museums, theaters, cinemas, gyms and swimming pools are closed but bars and restaurants are allowed to stay open until 6 p.m. each night.

Travel between different regions is banned between December 21 and January 6, and people are also banned from leaving their homes on Christmas Day, Boxing Day and New Year's Day.

In addition, a curfew is in place across the whole country between the hours of 10 p.m. and 5 a.m. – and people aren't allowed to leave their homes unless they have special permission.

A national lockdown is in place in Greece. If people wish to leave home they must send a text message to a government number stating their reason and personal details.

A curfew is also in place between the hours of 10 p.m. and 5 a.m., and shops, all schools and nurseries are all shut.

Over the Christmas period most of the rules will remain as they are, though book shops and hairdressers have been allowed to reopen for a brief period.