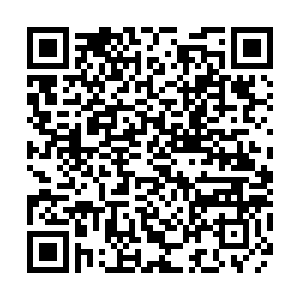 Children are undoubtedly the most active age group, and yet they spend half of their waking time sitting in the classroom at school.

Tackling this often underestimated issue, a study found that given the option to sit or to stand, primary school pupils would spend a significant amount of their lesson time on their feet, a finding that could help children stay active and tackle childhood obesity. But at the same time, the children concentrated less well than when they were seated. A group of researchers from Loughborough University in the UK provided the pupils of a primary school in Bradford with standing desks to investigate whether that could help reduce their sitting time.

"The idea was, over an eight month period or the majority of a school year, what changes would there be to classroom sitting time when children had a sit-stand desk?" says Aron Sherry, lead researcher of the study.

As part of a controlled trial, one class remained with traditional classroom furniture while two others were given sit-stand desks, either totally or partially.

The children, aged between 9 and 10, were asked to wear monitors for two weeks before the new standing desks were in place for the so-called 'baseline measurements,' and again measurements were taken at four months and eight months after the desks had been installed. 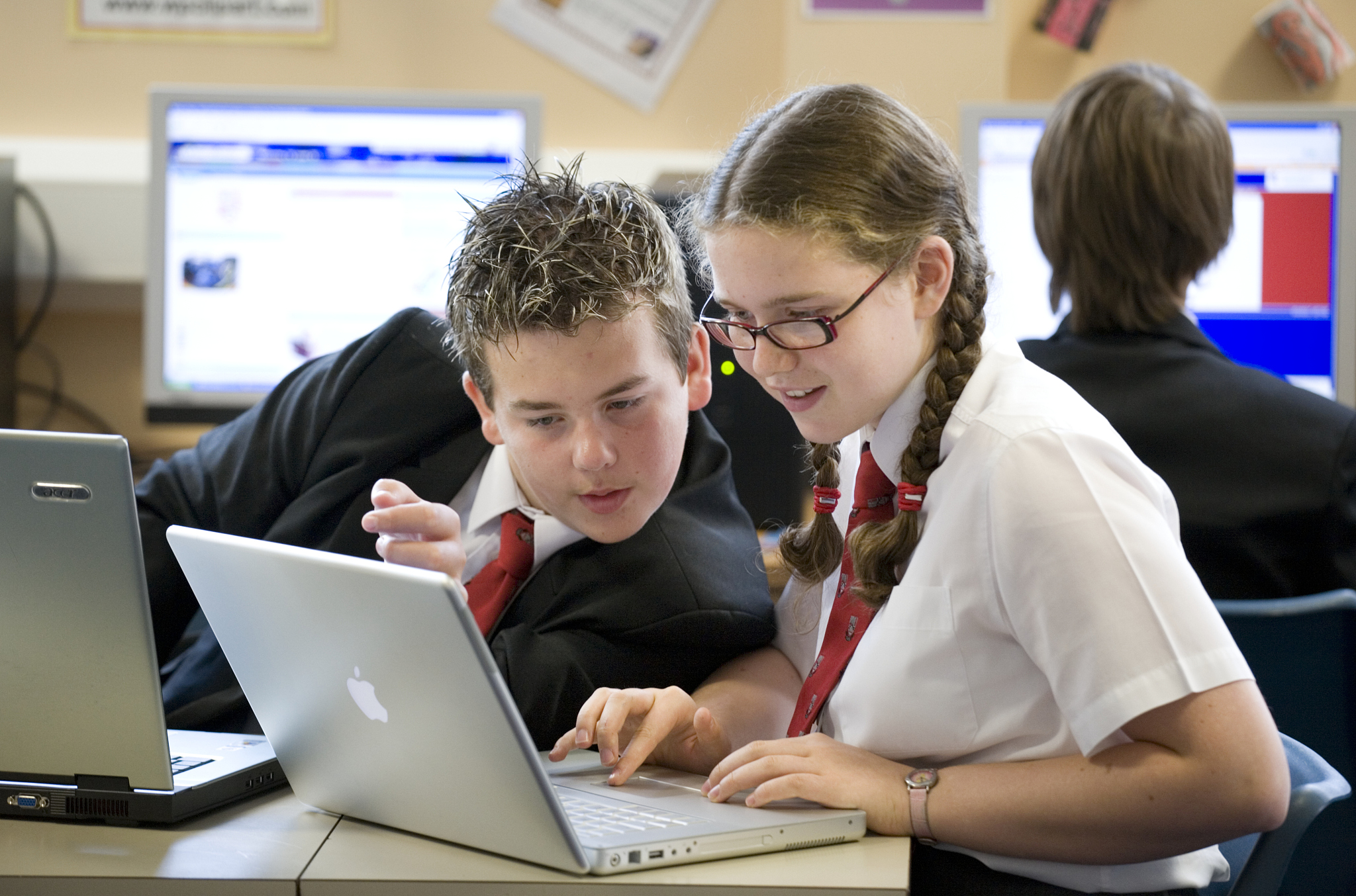 Children spend half of their waking time at school. Given the choice of standing up during lessons, students reduced their sitting time by 60 minutes compared with the initial measurements. /VCG

Children spend half of their waking time at school. Given the choice of standing up during lessons, students reduced their sitting time by 60 minutes compared with the initial measurements. /VCG

The results found that after four months pupils had reduced their sitting time by 96 minutes, while, after eight months, their sitting time was reduced by an average of 40 minutes, a difference that Sherry attributes to normal seasonal changes and kids being more active with the good weather and more sedentary during the cold season.

Alongside sitting time, the trial also measured classroom behavior. Not surprisingly, the behavior of the pupils wasn't as good when they were standing as when they were sitting down for most of the class time, despite the teacher claiming that, in his opinion, it had generally improved.

"There was obviously a lot of excitement at first," says Sherry. "It probably didn't help the teachers, but eventually, because they saw it every day all day, the novelty wore off and they just kind of served as standard furniture."

But the new equipment, placed in an environment not designed for it, generated other issues. Classroom behavior generally deteriorated after four months, and increasingly so after eight months.

"We think the main reason is because when the children stood up, there was no place for the stools to go, or the chairs," explains Sherry.

The stools and chairs were just moved to the walkways, already congested, preventing the teacher from walking across the row of students as he usually did.

"Normally he would walk around to the children and speak to them for any given subject," says Sherry. "But he couldn't do that because it's too congested in the walkways. So they had to come to him one by one to the front."

The trial involved children from deprived backgrounds and ethnic minorities, groups that are more susceptible to illnesses connected to a sedentary lifestyle, such as type 2 diabetes and coronary heart disease.

The trends of sitting time over the life course show that children, as they progress into adolescence and then adulthood, spend more and more of their waking time sitting and less time being physically active.

"We have a childhood obesity problem that's worse than it's ever been and it's only going to get worse with new generations," Sherry explains.

"So the idea is if you can intervene early - so we call it primary prevention - if you can intervene and have positive lifestyle behaviors as early as possible, then you can at least delay the onset of increased sitting time and reduced physical activity as they transition through the life course."

The next stage, according to Sherry, will be to make sure they can reliably collect enough data to get funding for a fully randomized controlled trial.

So, should primary school pupils be provided with standing desks, or would that be a waste of resources? For Sherry, the definite answer is still to be found.

"I think the concept does make sense in terms of energy expenditure, reduced risk of obesity. And also it's a permanent fixture - once it's in there, is expensive at first, but it could be there for 10 years and generation after generation could benefit from the intervention," he concludes.

"So it has potential, but it's too early to say and we need more large scale convincing evidence."