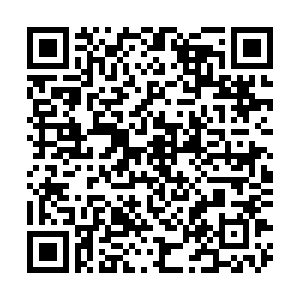 We are at the moment of truth. So said Michel Barnier this morning, as he warned the chance to get a post-Brexit trade deal and avoid falling on WTO terms was entering its final few hours.

The extended (surprise, surprise) deadline now falls on Sunday, and traders and travelers around Europe will remain on tenterhooks until then.

One of the biggest business and tech stories emerging today is the removal of Cyberpunk 2077 from the PlayStation store. The long-awaited and Keanu Reeves-backed game has faced severe issues, and been described as "woeful" on older games consoles. Because of such issues, PlayStation 4 users can request a refund – but the developer said no such deal has been struck with Microsoft, which owns the Xbox system.

And in a huge vote of confidence for embattled Chinese-owned video sharing platform TikTok, one of the giants of U.S. retail has decided to partner with the tech firm to bring the exceedingly popular trend of retail livestreams to North America.

Under huge pressure from the Trump administration, TikTok nearly had to exit the U.S. market. But now Walmart has joined up with the firm, and North American consumers will be able to log on to the stream later today and buy the products they see.

Finally, today's graphic examines the price paid by the European Union to supply vaccines to its populations. In an apparent slip-up, Belgium's budget minister tweeted out how much each dose has cost the bloc. Scroll down to compare the deals each pharma firm negotiated.

Happy reading, and as this is the final day at work for many before December 25, Merry Christmas!

Japanese tech leader Sony has pulled the Cyberpunk 2077 game from its online console stores, after gamers reported serious issues with the title launched on PlayStation and Xbox platforms this week. The producer, CD Projekt Red, has offered refunds and said fixes will come early next year.

Walmart is set to become the first U.S. retailer to jump on the huge Chinese trend of livestream shopping. The U.S. supermarket giant said it would partner with video-sharing app TikTok to sell items through livestreams. The livestream will take place Friday on Walmart's TikTok page.

China will impose anti-dumping duties on a rubber product from the United States, South Korea and the European Union starting December 20, the commerce ministry said. Duties ranging from 12.5 percent to 222 percent will be imposed on companies for the imports of rubber product Ethylene Propylene Diene Monomer.

The German government approved a draft security law, moving closer to allowing the use of Chinese telecom giant Huawei's technology in 5G networks. Although the draft law set high hurdles for manufacturers working on next-generation networks such as 5G, it is seen as a small victory for Huawei on the European continent.

New claims for unemployment support in the U.S. hit a three-month high in the second week of December, with 885,000 new claims registered. It was a 23,000 increase on the week prior. More than five million are now actively claiming out-of-work aid in the country.

End-of-year earnings published by package delivery firm FedEx revealed the full extent of the boost to online shopping since the start of the pandemic. In North America the freight company handled 12.3 million packages each day in the three months to November, up from a peak of 19 million in 2019. Its global "priority" product also enjoyed a 19 percent rise from last year's levels.

British firm Hammerson, which owns shopping centers across the UK, Republic of Ireland, and France, is seeking a secondary market listing in Dublin as it eyes a no-deal Brexit, and future trading difficulties between the UK and EU. The FTSE 250 firm hopes to begin trading in Ireland as early as next week.

Global domestic chemicals firm Unilever said it would resume its advertising campaigns on Facebook, Twitter, and Facebook's Instagram app, after suspending its spending on the platforms due to hate speech and "polarization" during the U.S. presidential election.

Hong Kong-based airline Cathay Pacific has expanded its cold storage facilities in an effort to assist the global vaccination plans. The airline said it would be able to hold at least 8.6 million vaccine doses a day. "We will be offering the service free of charge for any COVID-19 vaccine shipments from all of the vaccine manufacturing centres," director of cargo Tom Owen said.

Italian fashion house Gucci is to open two online stores on Chinese e-commerce giant Alibaba's platform. A fashion and leather goods store will open on Tmall Luxury Pavilion on 21 December. A beauty products store will be opening in February 2021.

Chinese leading tech firm Tencent is in talks with French group Vivendi to buy a 10 percent stake in Universal Music Group, which owns copyrights to The Beatles and Bob Dylan discographies. It follows the moves by Tencent to buy minority stakes in Swedish music streaming firm Spotify and Warner Music Group – a rival of UMG. 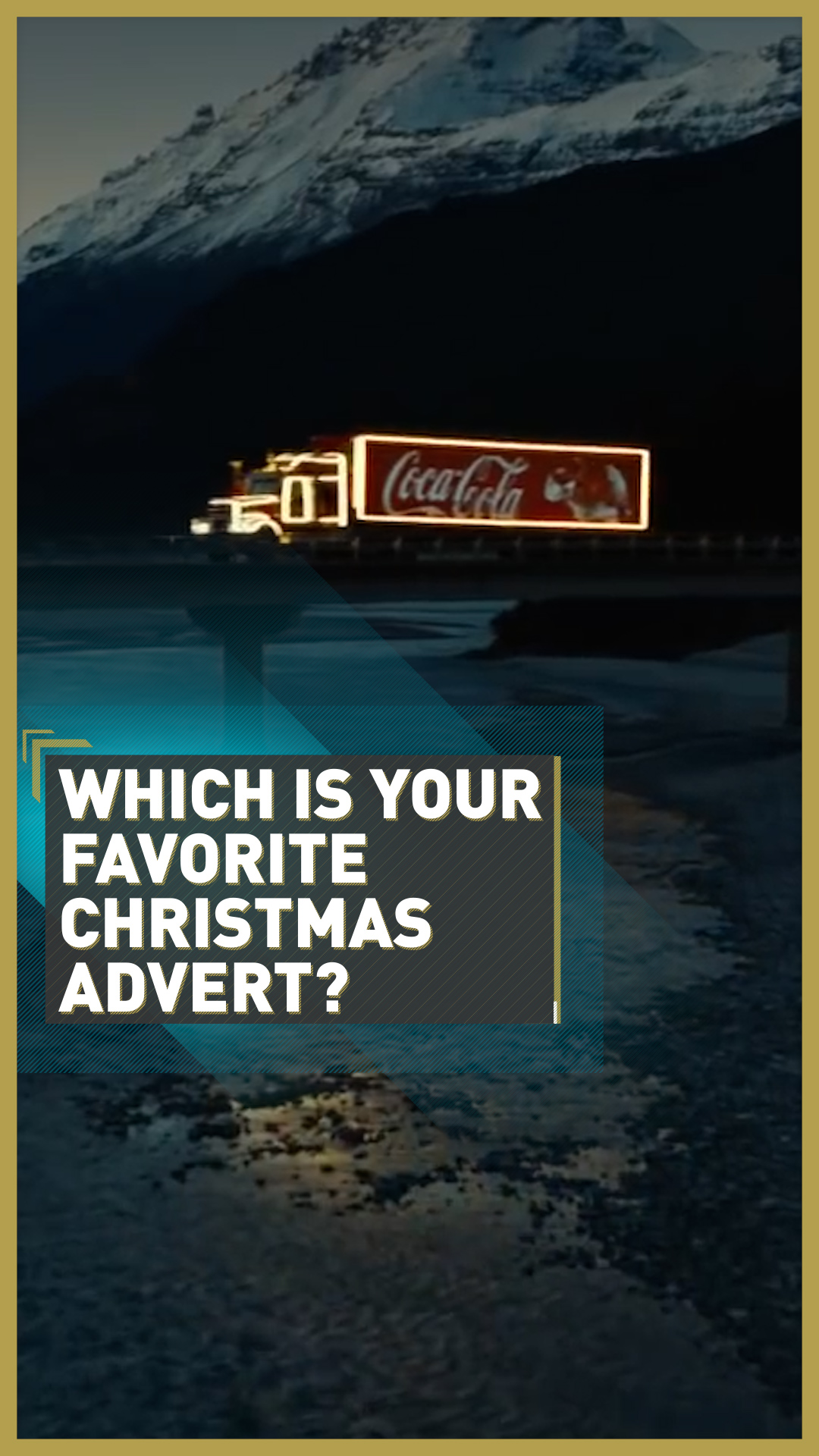 Sean Stein Smith is an academic at Lehman College at the City University of New York and spoke to CGTN America to help explain why Bitcoin is "surging" in 2020.

What's the big picture here? Why are we seeing big Bitcoin jumps?

The real upswing in price for Bitcoin and the broader crypto asset space has been driven by the increased institutional interest in Bitcoin, either as a gold proxy or as a hedge against economic headwinds and economic uncertainty.

How does this affect the idea behind Bitcoin?

So if 2021 is the year of Bitcoin, what job creation do you expect to see?

In terms of the job opportunities out there, they are primarily focused on the coding, developing, and then helping companies to interoperate Bitcoin and blockchain applications to their own current IT platforms. So it's a mixture of IT, accounting and markets. 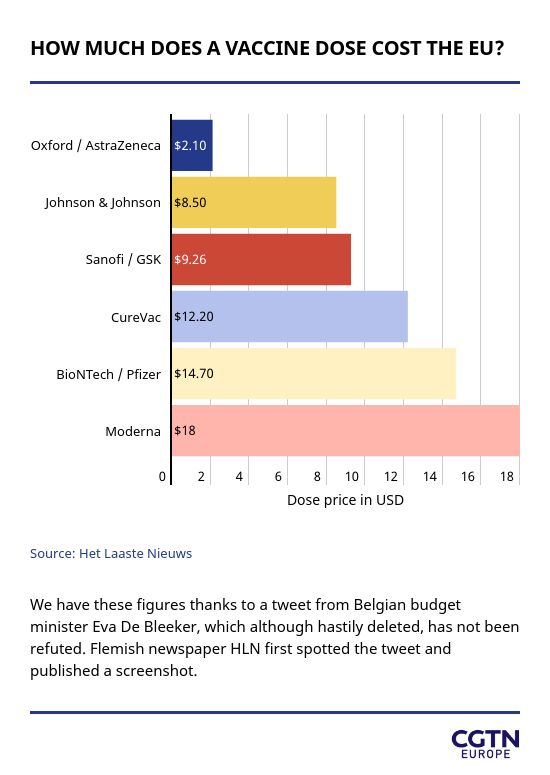