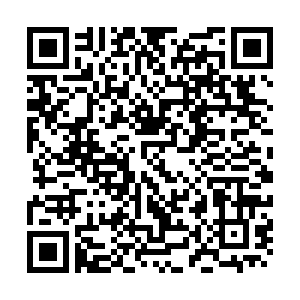 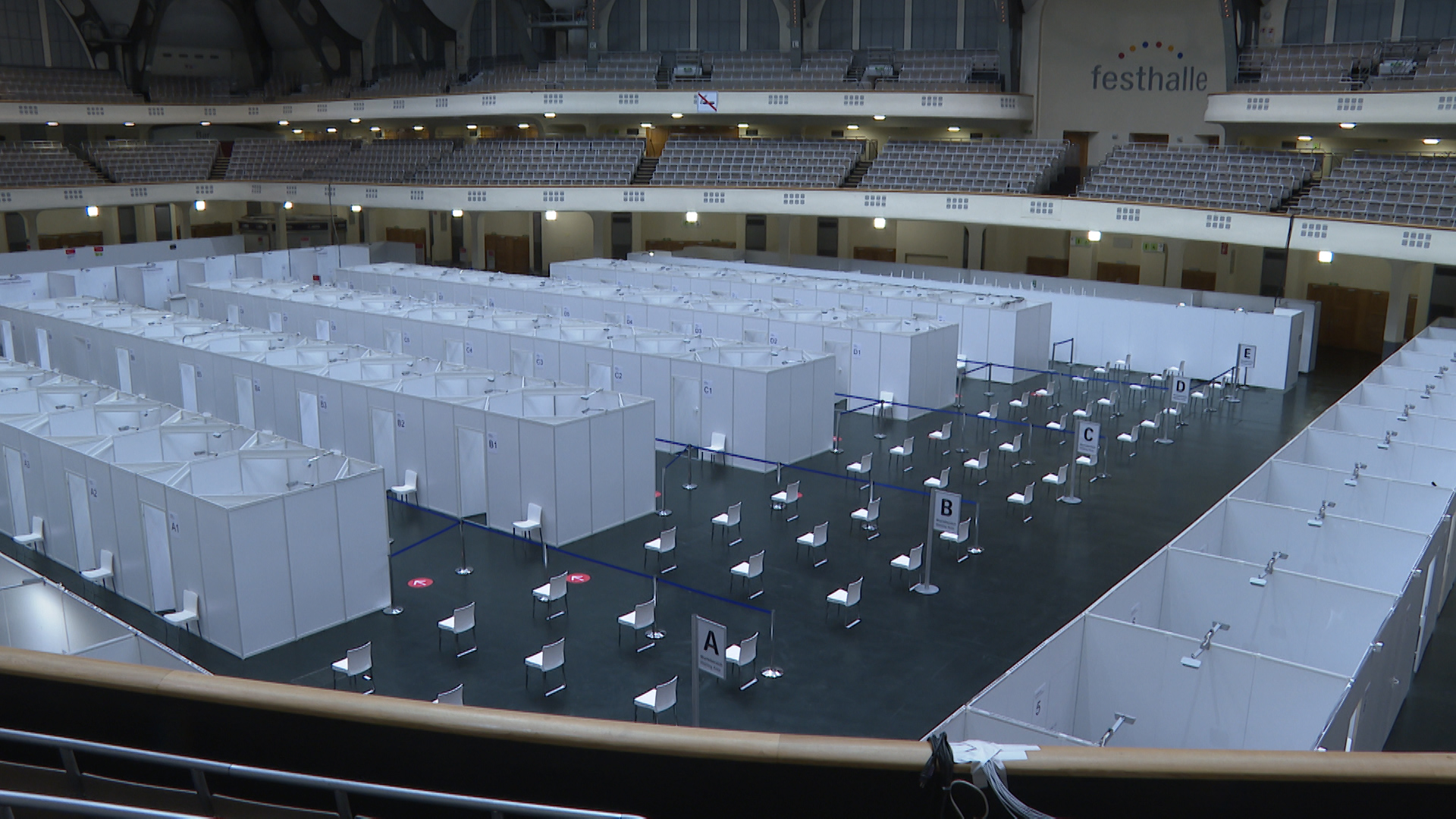 Germany is preparing to begin its mass COVID-19 vaccination campaign as EU countries await final approval to roll out the Pfizer-BioNTech jab.

indoor arenas, concert halls, supermarkets and hotels are all being converted into temporary vaccination facilities to ensure millions of people can be vaccinated as quickly as possible.

Dozens of sites across the country are now waiting for the first shipment of the vaccine, including the Festhalle center in Frankfurt, a site that could administer up to 4,000 vaccinations a day.

The city's mayor Peter Feldmann said: "This vaccination center is the first silver lining. Of course there are different numbers for what is possible, in some places it is 1,000, here it is 4,000. We will have to see how it develops and what is possible logistically speaking.

"It should be underway around the turn of the year. The state has set a date of December 28 but with all the endeavours it may be earlier."

However, despite Germany's best efforts to set up streamlined vaccination centers, getting the vaccine to the country's 80 million inhabitants could prove difficult.

One hundred million doses will be required to reach herd immunity but current delivery schedules put Europe's biggest economy in line to receive just 14 million doses of the Pfizer-BioNTech vaccine by early spring.

On top of that, thousands of doctors and nurses are needed to staff the vaccination centers, but health officials need to balance that with staffing hospitals that are already under pressure. The Festhalle center in Frankfurt is one of a host of indoor arenas that is being converted into a vaccination center as Germany prepares to begin its mass vaccination program./AFP.

The Festhalle center in Frankfurt is one of a host of indoor arenas that is being converted into a vaccination center as Germany prepares to begin its mass vaccination program./AFP.

Despite these issues, Germany's Health Minister Jens Spahn has pushed forward with vaccination plans and wants the EU to hurry up with its approval of the vaccine.

He said: "What we want is a thorough evaluation and a regular approval process, but at the same time we want it to be rapid. Our national authorities are supporting the European authorities to the best of their ability.  The goal is to secure approval before Christmas, in Germany we want to begin vaccinating before the end of the year."

According to recent polling, only one in two Germans is  willing to be vaccinated, but experts say that between 80 and 90 percent of the population will need to receive the jab in order for it to be effective. If not, face masks and social distancing could remain in place for a long time to come.