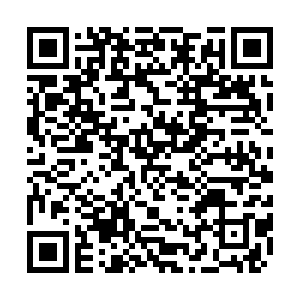 This week the Chinese lunar mission Chang'e-5 returned to Earth with a precious cargo of dust and rocks. But this important marker in China's collaborative space missions is just one stop on a longer journey the China National Space Administration and partners like the European Space Agency have already launched.

"With Chang'e-5 coming back, [we] have talked extensively about international collaboration and sharing out of samples," Mark McCaughrean, Senior Science and Exploration advisor at ESA, told CGTN Europe.

Pei Zhaoyu, deputy director of the Lunar Exploration and Space Program Center of CNSA, confirmed some Chang'e-5 materials would be shared internationally. The mission's deputy chief designer Li Chunlai added that some of the lunar discoveries would be reserved for public display.

McCaughrean said this was a part of a wider mission to improve international relations, and continue to do work the ESA could not do alone.

"[It's] a way of creating good relations in order to go ahead and do things together that we wouldn't be able to do on our own," he said. "Scientifically there's a lot of work to be done on the moon and Chang'e-5 is a key stepping stone in that."

One of the areas McCaughrean pointed at as an example of global collaboration is the SMILE project, which hopes to further understanding of "solar weather."

But unlike the cloud and wind we're used to here on Earth, "solar wind" affects the planet's magnetic bubble – and can even inflict power surges here when extreme cases hit.

"When you have big solar storms and material flows out from the sun, an explosion can occur – what we call a coronal mass ejection," explained McCaughrean. "If that's directed at the Earth and enough particles hit the Earth all at once, they can knock out your power systems." 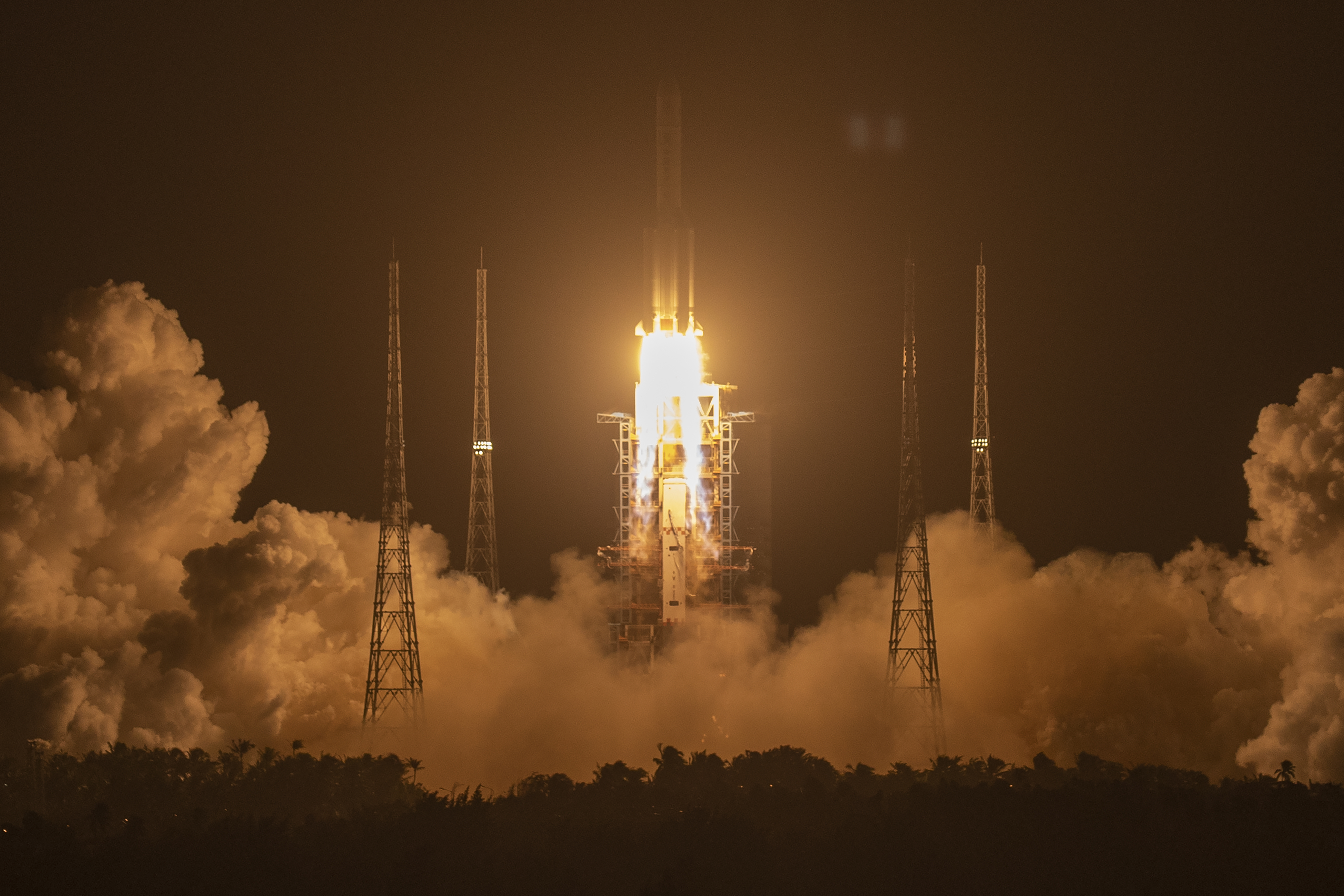 Chang'e-5 sets off for the moon – and it won't be the last. /Mark Schiefelbein/AP

Chang'e-5 sets off for the moon – and it won't be the last. /Mark Schiefelbein/AP

"The last time this happened was actually in the 1850s… we got hit by one of these big storms.

"Back in the 1850s, they had telegraphs. And the power coming from the sun at that point actually was enough to throw the telegraph operators off their chairs because power flowed through their wires. But imagine that now in the 21st century with all the electronics we have."

Although such "mass ejections" hitting Earth is rare (McCaughrean estimates a 10 percent chance every decade), measuring, understanding, and even predicting the weather in our solar system is a crucial mission in the human journey to space.

"The space weather stuff will actually have a real impact on human society on the Earth," McCaughrean warned. "And to be quite honest, we're not prepared for it. So there's a lot of work to be done to harden our systems."