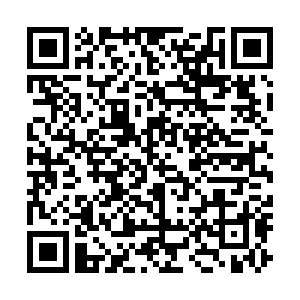 A Swedish company is developing a colossal cargo ship that will be able to cross the Atlantic powered by wind alone, reducing shipping emissions by 90 percent compared with a traditional vessel. 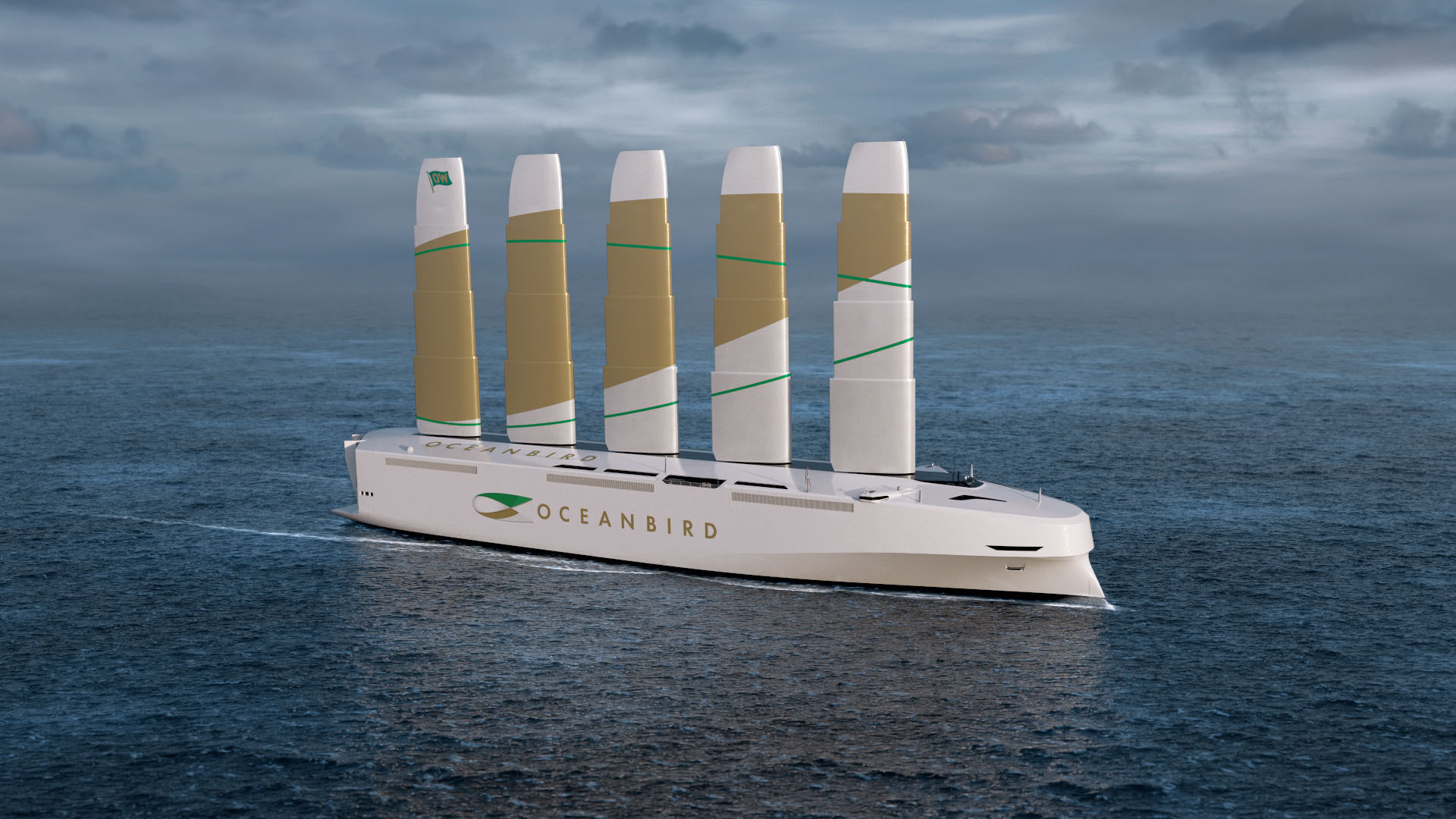 A model of the planned Oceanbird wind-powered carbon ship. /Oceanbird/Wallenius Marine via Reuters

A model of the planned Oceanbird wind-powered carbon ship. /Oceanbird/Wallenius Marine via Reuters

"Oceanbird," designed by Sweden's Wallenius Marine, will be 200 meters long and able to transport up to 7,000 cars across the ocean.

Its sleek, futuristic design includes five 80-meter-tall rigid "wings" made of steel and composite material, each capable of independently turning 360 degrees to catch the wind.

Thanks to its wings – the length of which can be reduced to a minimum of 20 meters to allow the ship to easily pass under bridges and reduce turbulence caused by strong winds – Oceanbird is thought to be the tallest sailing ship ever built. 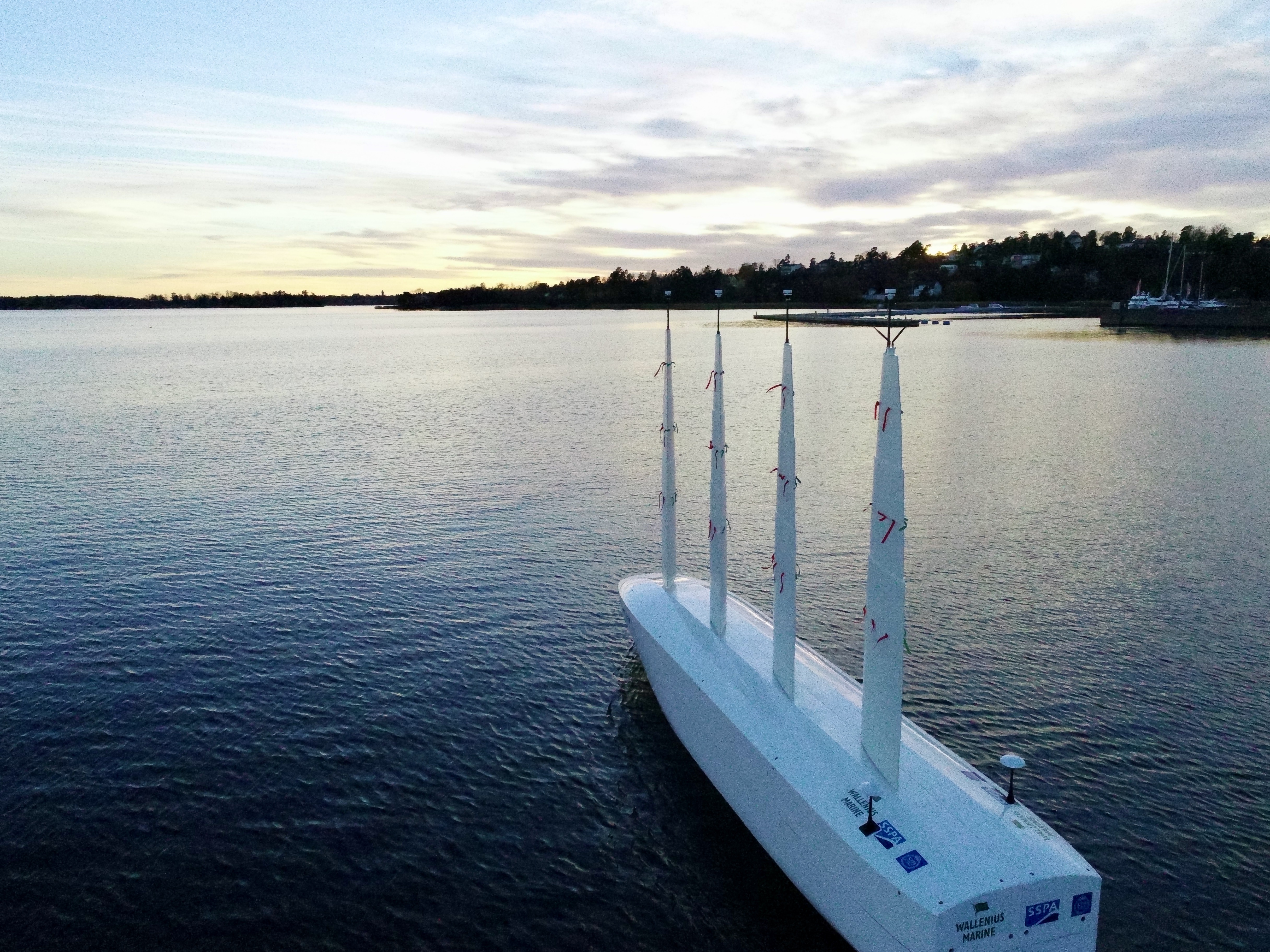 The Oceanbird will be able to slash carbon emissions by 90% compared with a fossil-fuel powered ship. /Oceanbird/Wallenius Marine via Reuters

The Oceanbird will be able to slash carbon emissions by 90% compared with a fossil-fuel powered ship. /Oceanbird/Wallenius Marine via Reuters

Mitigating the impact of maritime transport

Finding new solutions to reduce shipping emissions is one of the global goals to reduce carbon emissions and fight the climate crisis.

Maritime transport emits around 940 million tons of CO2 annually and is responsible for about 2.5 percent of man-made global greenhouse gases, with emissions expected to rise in the future if no mitigation measures are taken.

Compared with a traditional cargo ship powered by fossil fuels, Oceanbird will be able to save 90 percent in carbon emissions. But the journey will be a little longer: it will take the wind-driven cargo ship 12 days to cross the Atlantic, compared with eight for a fuel-driven ship.

In the race to lower the carbon footprint of the sector, Oceanbird has another, smaller-scale competitors in Europe: France's Neoline is developing a 136-meter vessel that can carry cars or farm machinery and is already seeking orders for July 2023, when the company hopes to get the ship in service. Unlike the Swedish vessel, Neoline's ship is equipped with fabric sails.

Sweden won't leave its ship at the mercy of the winds alone: Oceanbird will have engines fired by fuels or biofuels as a backup.

A seven-meter model of the sail-driven ship is currently being tested in a bay in the Baltic Sea, with promising results. According to the company, the full-scale model is likely to be ready by the end of next year, while it is expected to become operative on Atlantic routes by 2024.