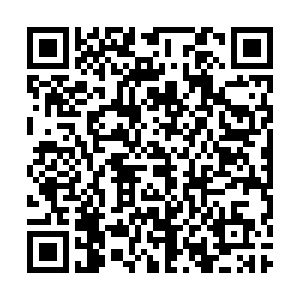 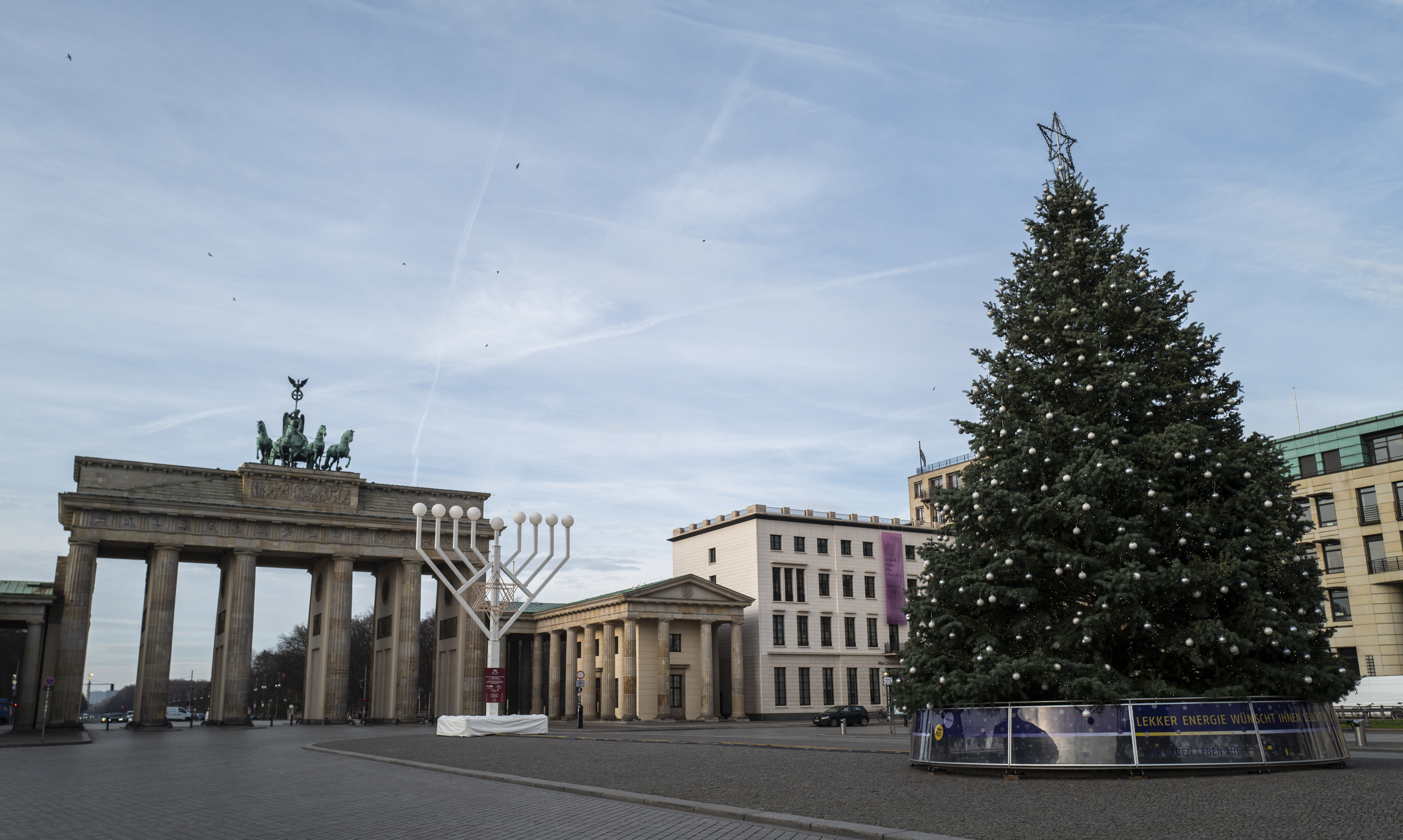 The report by the Copernicus Atmosphere Monitoring Service (CAMS) echoes the findings of the European Environment Agency's 2020 air quality paper released in November.

Most of these reductions occurred during April, with NOx emissions falling by 34 percent and CO2 by 26.8 percent.

NOx is produced from the reaction of nitrogen and oxygen gases in the air during combustion and is particularly prevalent in areas of high motor vehicle traffic. It is associated with various adverse health effects, such as decreased lung function and respiratory problems.

Predictably, the largest emission declines during the early part of the pandemic were seen in aviation and road transport, with the former falling by more than half. By late July road transport emissions had rebounded to just 7 percent below expected levels, while aviation emission stayed almost unchanged.

Those five countries imposed some of the most severe lockdowns – although France, Spain, and Italy also saw the biggest bounce-back in emissions, reaching what CAMS called "business-as-usual levels" by the end of July.

Urban areas were at the centre of emission reductions, with 26 percent of the total NOx decline occurring in high-density cluster urban centers. In the UK 44.5 percent of its emission decline was in urban areas. Despite the UK leaving the EU on January 31, the Brexit transition period that runs until the end of this year meant it was included in the study. 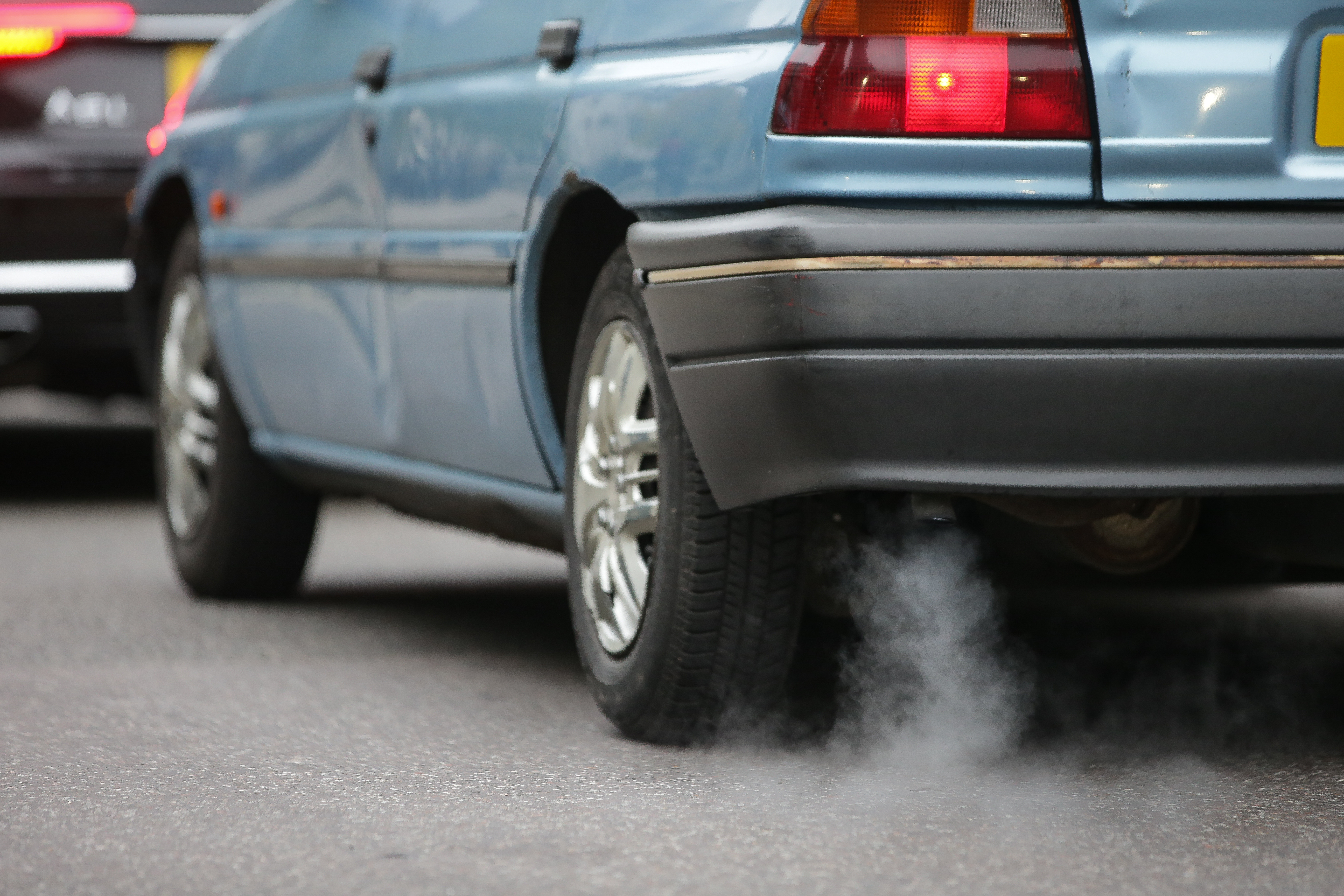 Working on the data alongside the Barcelona Supercomputing Center, CAMS produced a striking animated video showing how emissions fell.

The 27-second split-screen animation shows what emissions would have looked like if 2020 had been a normal year, alongside what they actually were.

Publicly available information about the stringency of COVID-19 related measures across the EU were incorporated by researchers. 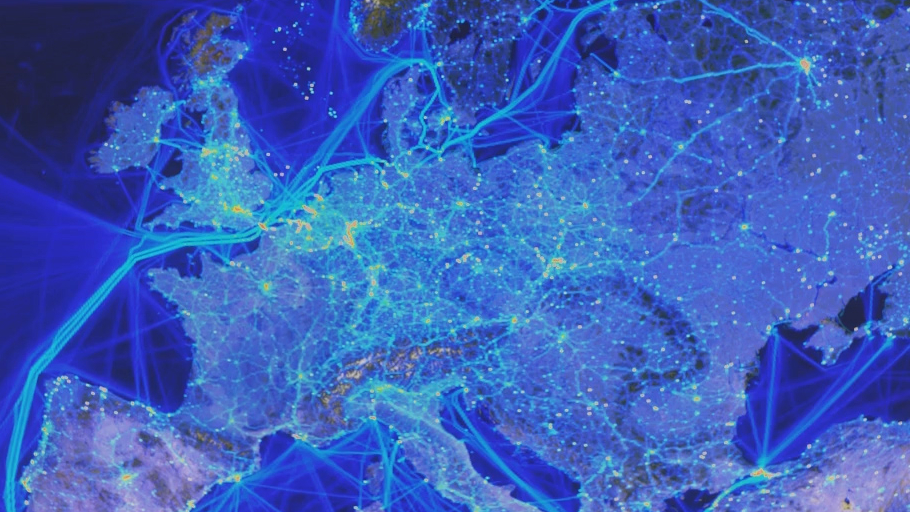 CAMS director Vincent-Henri Peuch said the dataset "will pinpoint the effect of COVID-19-related measures more precisely and allow accurate estimates of how far these temporary concentration changes have improved air quality and lowered the related morbidity and mortality."

The organisation is planning a follow-up report that covers the rest of 2020, with emission reductions expected to be far less during the second wave of lockdowns across Europe.

Last month Corinne Le Quéré, professor of climate change science at the University of East Anglia, told the Financial Times: "In the second lockdown the effect on carbon dioxide has been much less, about half the effect we had during the first lockdown."

According to the World Health Organization, Europe has seen 22.6 million cases of COVID-19 and suffered 500,603 deaths.