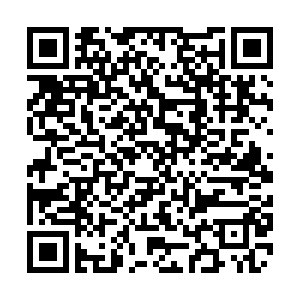 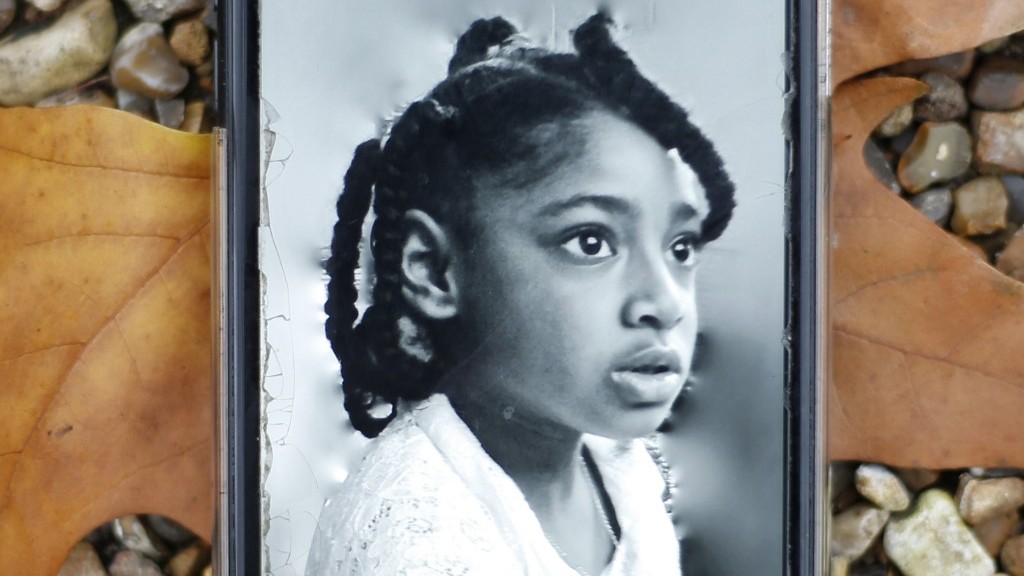 In a historic ruling, a British court has said air pollution contributed to the death of a London schoolgirl. The landmark verdict could force the UK government to toughen laws on air quality.

Ella Kissi-Debrah, nine, died in February 2013 after suffering a severe asthma attack. Over the previous three years, she had suffered numerous seizures, attended hospital 27 times and had been classified as disabled due to her deteriorating ability to walk.

Her mother, Rosamund, had campaigned for an inquest into whether pollution played a part in her death.

After a two-week hearing, coroner Philip Barlow concluded: "Ella died of asthma contributed to by exposure to excessive air pollution."

He said air pollution in the area of southeast London where Ella lived had been a "significant contributory factor" that had exacerbated her asthma, with the principal source of her exposure being traffic emissions.

In his one-hour summation, Barlow added that levels of nitrogen dioxide near Ella's home exceeded World Health Organization and European Union guidelines. He said: "There was a recognized failure to reduce the levels of the chemical compound, which possibly contributed to her death. 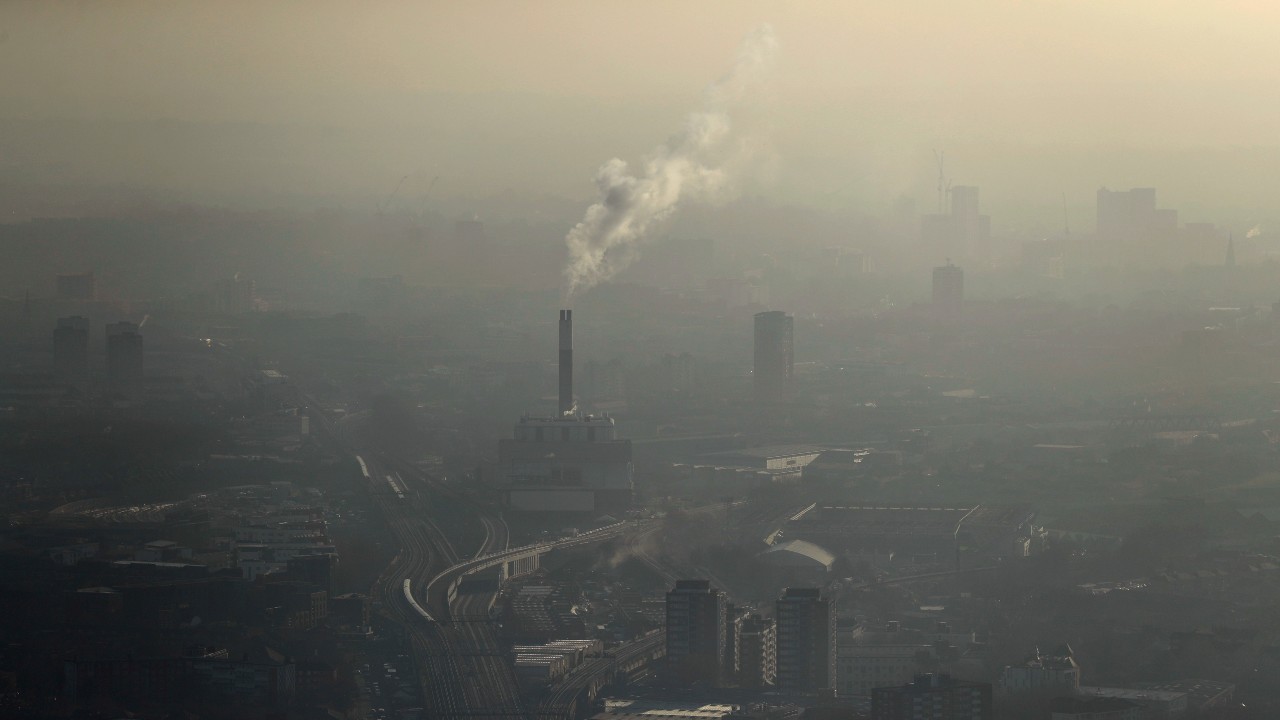 The court ruling could have a direct impact on the UK government's air pollution policy. /AP/Matt Dunham

The court ruling could have a direct impact on the UK government's air pollution policy. /AP/Matt Dunham

Under EU law, the annual average concentration level of nitrogen dioxide cannot exceed 40 micrograms per cubic metre of air – a target Britain has failed to reach for the past decade.

It is unclear whether the UK will stick to that limit after Brexit but UK government has pledged to include air-quality targets as part of an environment bill.