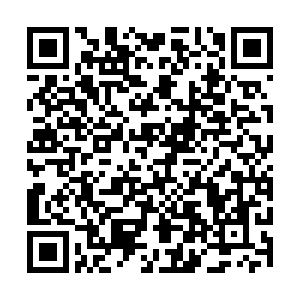 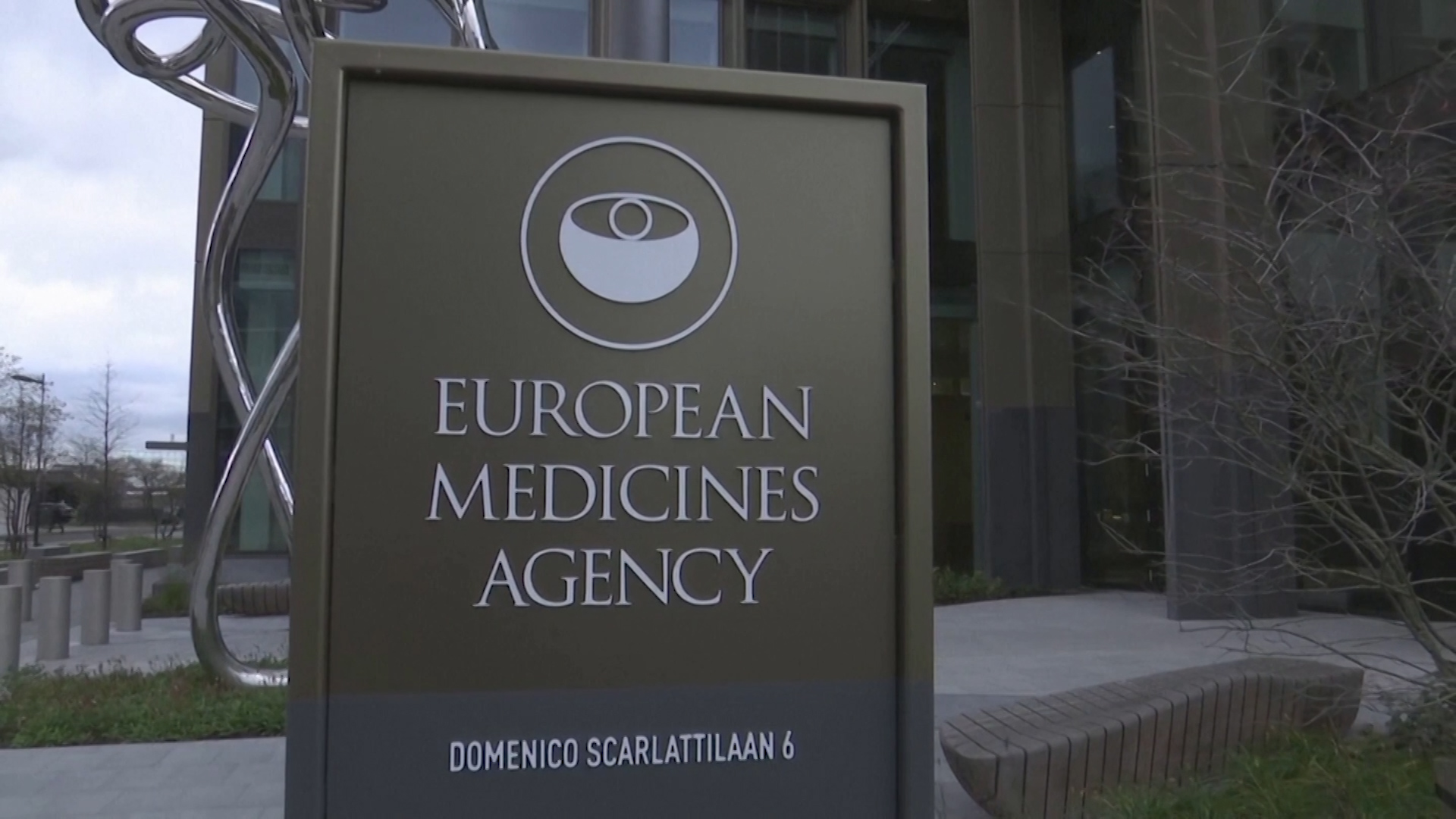 European Commission President Ursula von der Leyen has announced that the countries of the bloc will co-ordinate to begin vaccinations on the same date after the Pfizer/BioNTech vaccine is approved by European regulators.

The rollout is expected to begin on the December 27 and will continue until December 29 as part of a campaign called EU Vaccination Days. The date falls eight days after the European Medicines Agency is expected to approve the vaccine, but that's not by accident.

Von der Leyen has urged unity among member states in confronting the second wave of the pandemic. Hence, the 27 member states will begin vaccinating on the same day.

Nearly all EU nations have said that frontline medical workers and more vulnerable people will get the jab first. The majority of people will not be eligible to receive it until late spring.

France's Prime Minister Jean Castex yesterday confirmed that the government would receive a million doses at the end of the month and begin vaccinations as long as "all conditions are met."

However, some European leaders have been more eager. Jens Spahn, the German Health Minister, has been pushing to roll out the vaccine in Europe's biggest economy since the UK approved the vaccine.

Germany could have opted to use emergency pandemic powers and release the vaccine quicker, but after discussions with Chancellor Angela Merkel, the government decided to leave the process with EU regulators.

However, Merkel and Spahn did press leaders in Brussels to speed up the approval process, which was originally scheduled for last few days of December.

EU officials have stressed the importance of not interfering with the European Medicines Agency regulation hearings, in order to not raise questions about political interference and the vaccine's safety.