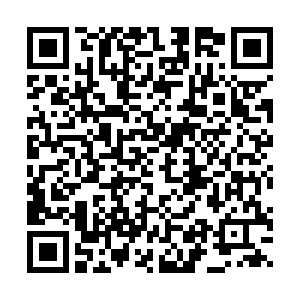 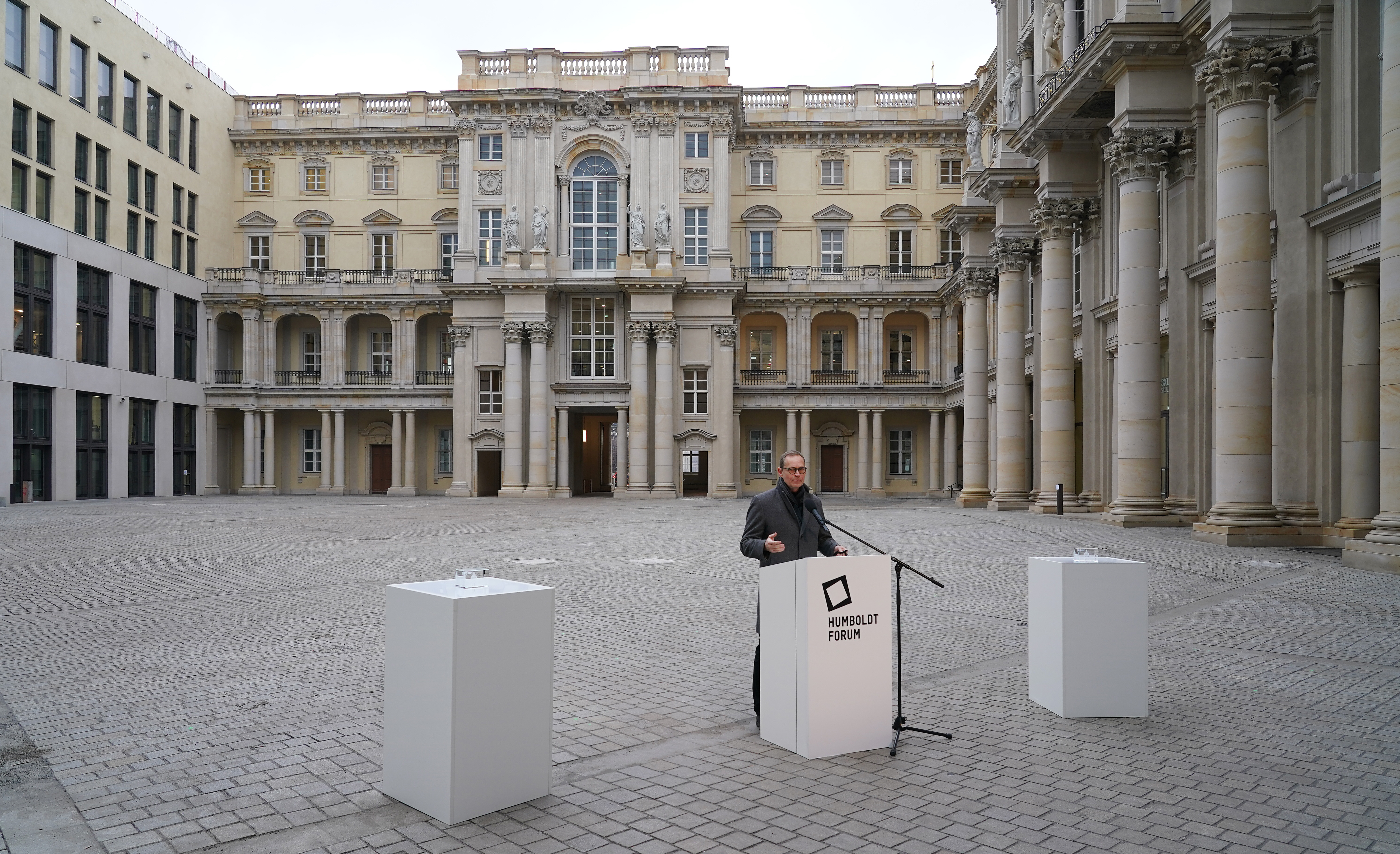 Berlin's mayor, Michael Mueller, was at the opening of the new cultural center. /Sean Gallup/Getty

Berlin's mayor, Michael Mueller, was at the opening of the new cultural center. /Sean Gallup/Getty

The Humboldt Forum, the largest cultural center in Europe and the most ambitious in Germany this century, is finally ready for visitors. However, due to restrictions to curb the spread of the coronavirus, first glimpses of the vast complex are strictly virtual.

Housed in a reconstructed Prussian palace, the building in the center of the German capital will host the Ethnological Museum of Berlin and display scientific and cultural exhibitions – including nearly 20,000 artefacts from Africa, Asia and Oceania, mostly from former colonies.

At the official online opening ceremony, the city's governing mayor, Michael Mueller, proclaimed the Humboldt Forum "an impressive addition to the museum landscape here in Berlin … while this building will stand as a symbol of cosmopolitan open-mindedness true to the spirit … of Berlin."

Launched in 2013, the huge renovation project has been plagued by delays, controversy and spiraling costs, with the final cost of construction coming in at around $823 million, almost $100 million more than originally planned.

For Berliners, the site itself is of central importance to their experience of the tumultuous events of the 20th century. Home to the Hohenzollerns who ruled the German Empire until their defeat in World War I, and then partly destroyed by allied bombing towards the end of World War II, the building carries huge symbolism for the people of the city, 30 years after reunification.

The resurrection of the building was fiercely contested, as it involved the complete destruction of the Palace of the Republic, which housed East Germany's parliament. Many former East Germans felt the demolition was yet another example of their identity being wiped out.

In the new palace, designed by Italian architect Franco Stella, three-quarters of the facades are replicas of the Baroque originals. At 40,000 square meters, the vast complex will create a new cultural quarter for Berlin. With planned exhibitions next year on subjects including the history of the site, ivory and the relationship between contemporary dance and fine art. 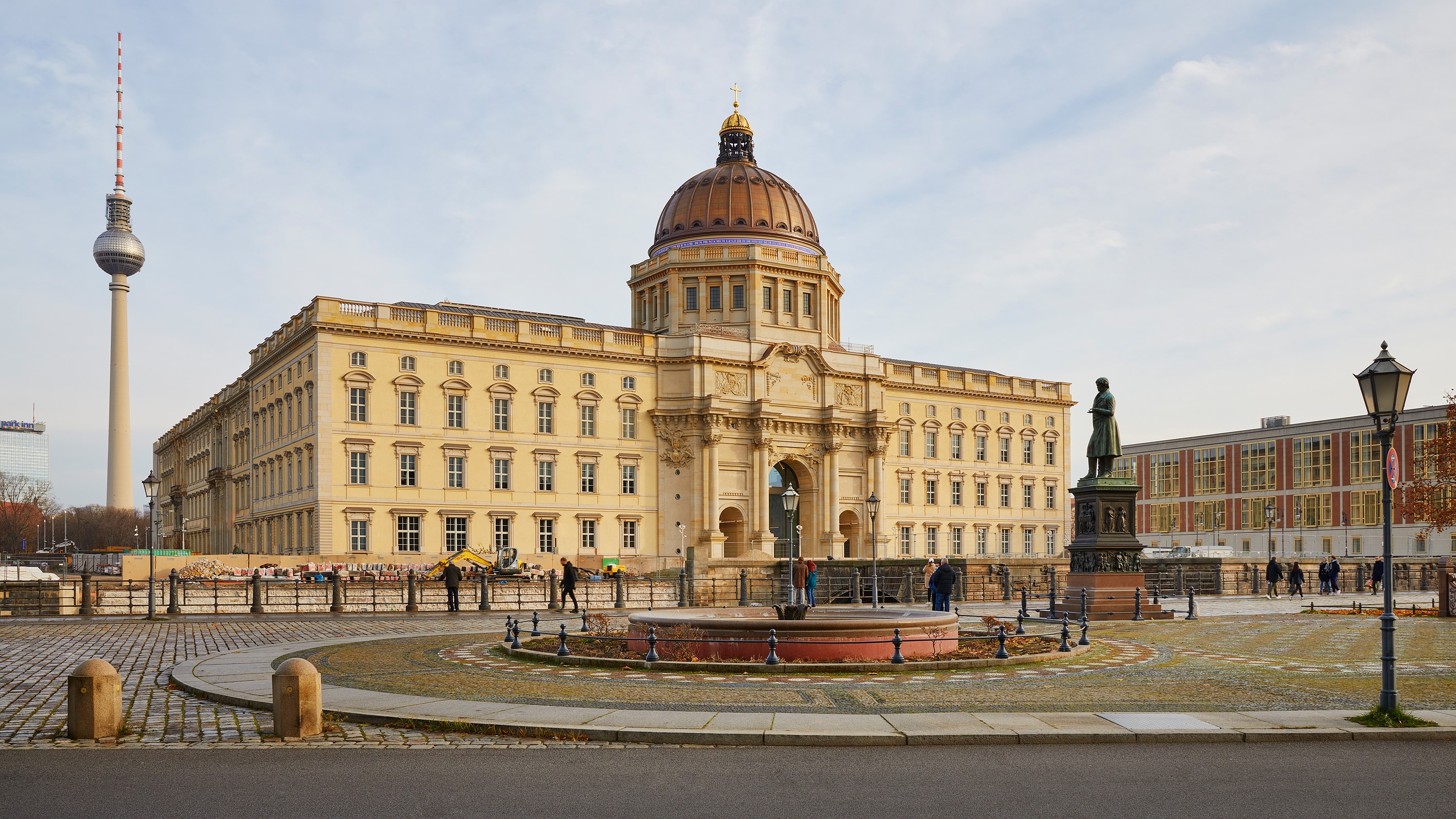 The opening of the Humboldt Forum comes as the debate over plundered treasures gathers pace. Officials in Nigeria say they expect the return of more of the "Benin Bronzes" from Western museums and collectors as early as next year.

The castings were looted by British soldiers in 1897 and split among various institutions including the British Museum, with some now displayed at the Humboldt Forum.