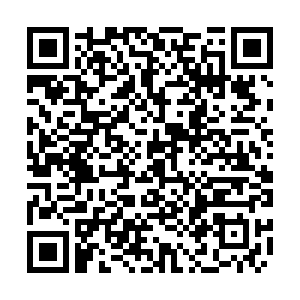 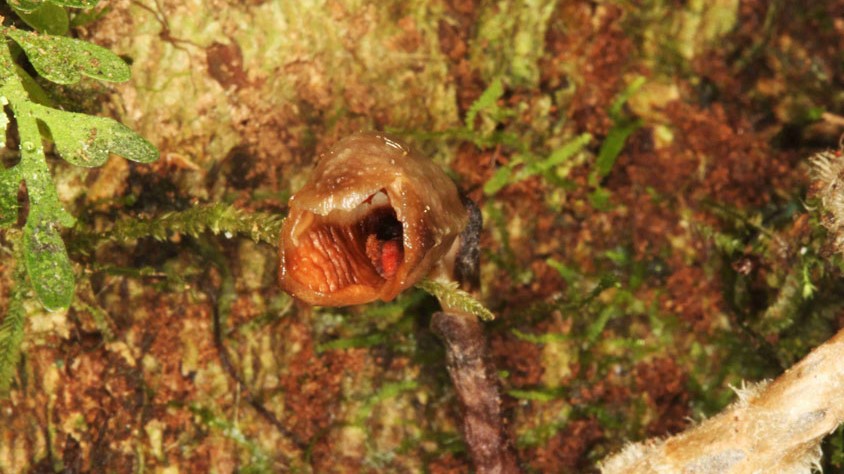 Botanists at the Kew Gardens in London, UK have identified a new plant they have described as 'the ugliest orchid in the world.'

Gastrodia agnicellus is among 156 plants and fungi from around the world which were found and officially named this year by experts at the Royal Botanic Gardens at Kew and collaborators in Africa, Asia and the Americas.

British horticulturist and garden designer Gertrude Jekyll said "There is no spot of ground, however arid, bare or ugly, that cannot be tamed into such a state as may give an impression of beauty and delight." But what would have Jekyll said of this rather ugly new flower?

The 'ugliest orchid in the world' was among the 10 discoveries the botanists chose to highlight, as according to the experts they represent the "amazing breadth of new species named every year and highlight the incredible diversity of species out there still to be found and documented."

Gastrodia agnicellus was discovered in deep shade underneath leaves on the forest floor in Madagascar. The orchid's 11mm flowers are described by scientists as "small, brown and rather ugly." But this headline-grabbing list has another, more virtuous aim.

"Among this list are some amazing new finds for science, each with their own unique qualities and potential for humanity," says Martin Cheek, a botanist at the Royal Botanic Gardens at Kew.

"However, the bleak reality facing us cannot be underplayed: with two in five plants threatened with extinction, it is a race against time to find, identify, name and conserve plants before they disappear."

Or as Gertrude Jekyll also said: "Gardens are grand teachers." So maybe there is something to be learned from this ugly little orchid.