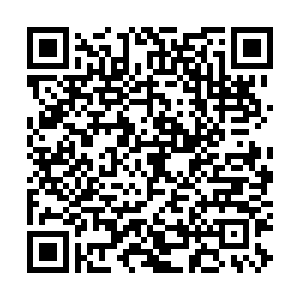 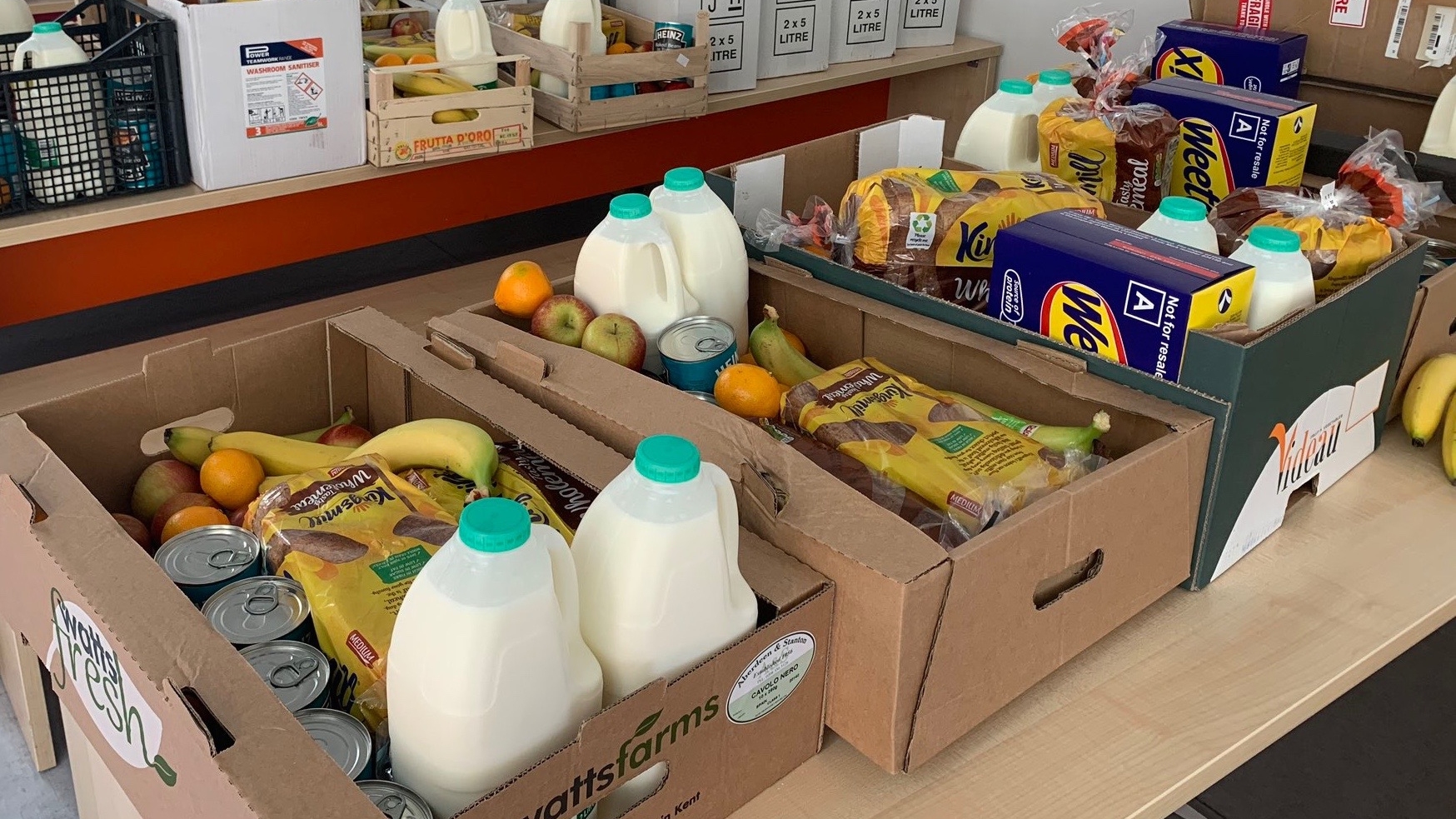 A community project in South London will benefit directly from a grant of $33,766 to make breakfast boxes. /schoolfoodmatters.org

A community project in South London will benefit directly from a grant of $33,766 to make breakfast boxes. /schoolfoodmatters.org

For the first time in its 70-year history, UNICEF has developed a domestic response to the UK food crisis.

With COVID-19 exacerbating pre-existing food insecurity issues in many countries across the globe, the sixth largest economy on the planet has found it is no different. The UK has an estimated, 2.4 million children, living in "food-insecure" households according to UNICEF, the United Nations agency responsible for providing humanitarian and developmental aid to children worldwide, which has stepped in to help some of the 200,000 it claims have been forced to skip meals during the pandemic.

The UNICEF program Food Power for Generation COVID is a joint initiative with the food and farming alliance Sustain. The new drive aims to provide food to vulnerable families and children.

Head of the Food Poverty Programme at Sustain, Simon Shaw, said about the new initiative: "This partnership with UNICEF UK comes at a crucial point in the midst of heightened COVID-19 restrictions when many individuals' resources will be depleted."

The 25,000 pounds ($33,766) UNICEF grant will be given to the community project School Food Matters to provide more than 20,000 nutritious breakfast boxes over the two-week Christmas school holidays to families who live in Southwark, London. Providing help to around 1,800 families in the borough.

The founder and CEO of School Food Matters, Stephanie Slater, said: "We're so grateful to UNICEF for providing this timely funding.

"The response to our summer Breakfast Boxes program has shown us that families are really struggling and many were facing the grim reality of a two-week winter break without access to free school meals and the indignity of having to rely on food banks to feed their children.

"By providing our Breakfast Boxes, families know that their children will have a great start to the day with a healthy nutritious breakfast."

Anna Kettley, director of programmes at Unicef UK, added: "This is UNICEF's first-ever emergency response within the UK, introduced to tackle the unprecedented impact of the coronavirus crisis and reach the families most in need.

"The grant for School Food Matters will address the gap in current provision for children, providing approximately 1,800 children with breakfast bags during the Christmas holidays and February half-term.

"This funding will help build stronger communities as the impact of the pandemics worsen but ultimately a longer-term solution is needed to tackle the root causes of food poverty, so no child is left to go hungry," she said.

Despite being the sixth-richest country in the world, the UK's food poverty rate is among the highest in Europe.

According to the Trussell Trust, in 2019-20 a record high of nearly 2 million people in the UK used a food bank.

Sustain also estimates that 8.4 million people in the country are living in food poverty.

Earlier this year, the England and Manchester United football player Marcus Rashford began his campaign against child food poverty by calling on the government to provide free school meals to children outside of term time.

Rashford's efforts were picked up by local restaurants and other business, which have all since pledged to provide struggling families with food throughout the holiday season.

In response to the UNICEF news, the football player has since tweeted: "And this is why I need your help. We have to come together to protect our most vulnerable. We all have a role to play here."