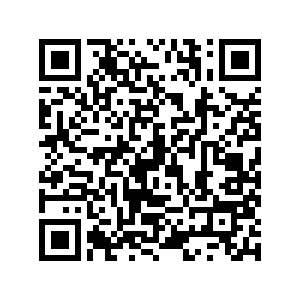 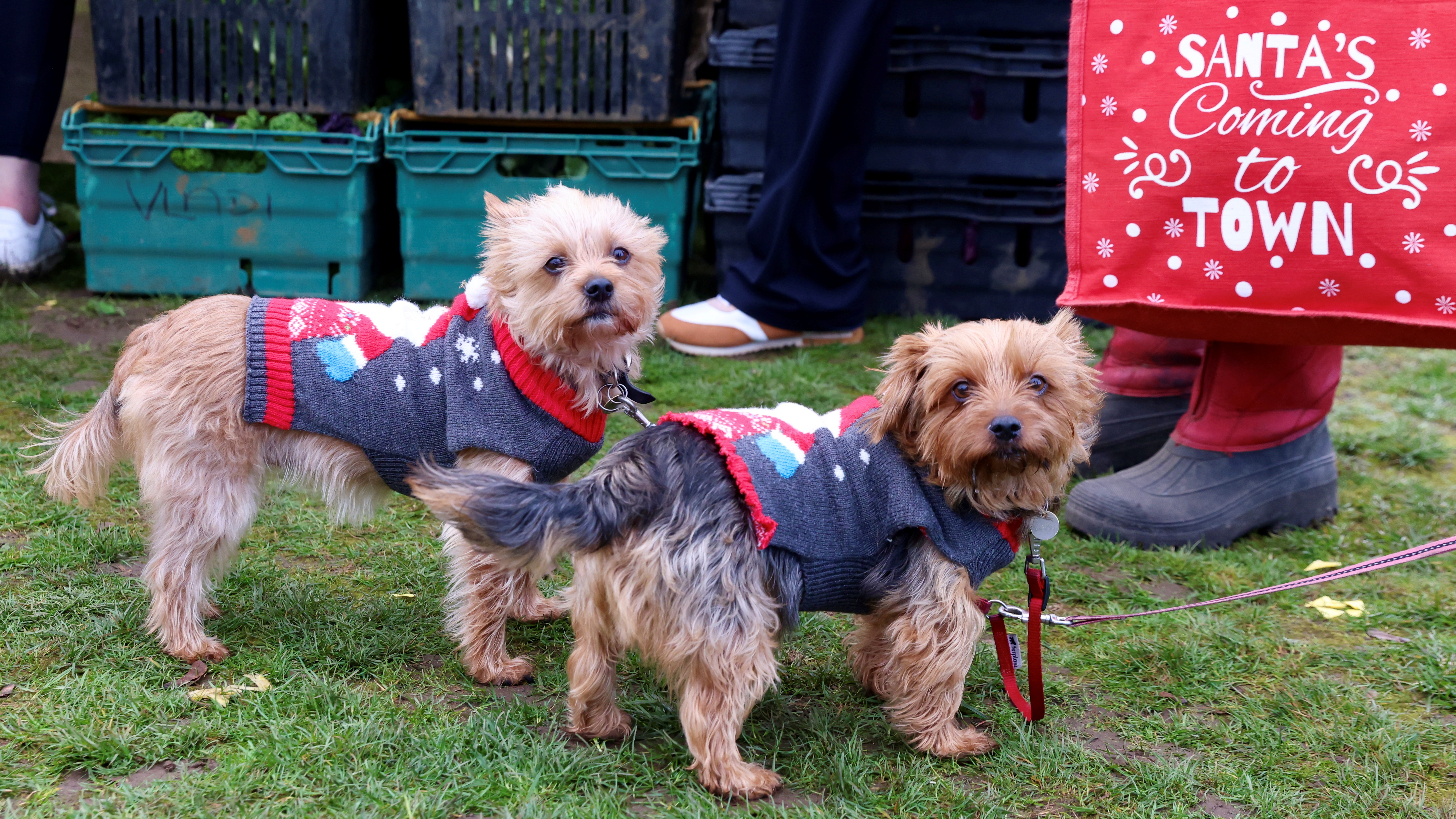 British pets will lose their European Union passports from January 1 – the date the UK stops adhering to EU rules and regulations.

Cats, dogs, ferrets and other domestic animals will still be allowed to be transported to EU countries, but under stricter conditions.

The news was confirmed by the UK's chief veterinary officer, Christine Middlemiss, who said the EU had granted Britain the status of a "Part 2" listed third country. The UK government had been seeking "Part 1" status, which would have allowed the current rules to remain roughly in place, with the addition of a new UK Pet Passport.

Middlemiss was keen to emphasize the positives, saying the decision "will ensure that traveling with your pet continues from January 1 onwards."

So, what must British pet owners do if they want to take their animals to European countries from January 1?

The UK government moved quickly to update its advice, saying:

1. You must have your dog, cat or ferret microchipped.

2. Vaccinate your dog, cat or ferret against rabies – your pet must be at least 12 weeks old before it can be vaccinated.

3. Wait 21 days after the primary vaccination before travel.

4. Visit your vet to get an AHC (animal health certificate) for your pet, no more than 10 days before travel to the EU.

The new rules will also apply to pets traveling to Northern Ireland from anywhere in England, Scotland and Wales.

There will be no change to the current health preparations or documents required for pets coming the other way, entering Britain from either the EU or Northern Ireland.