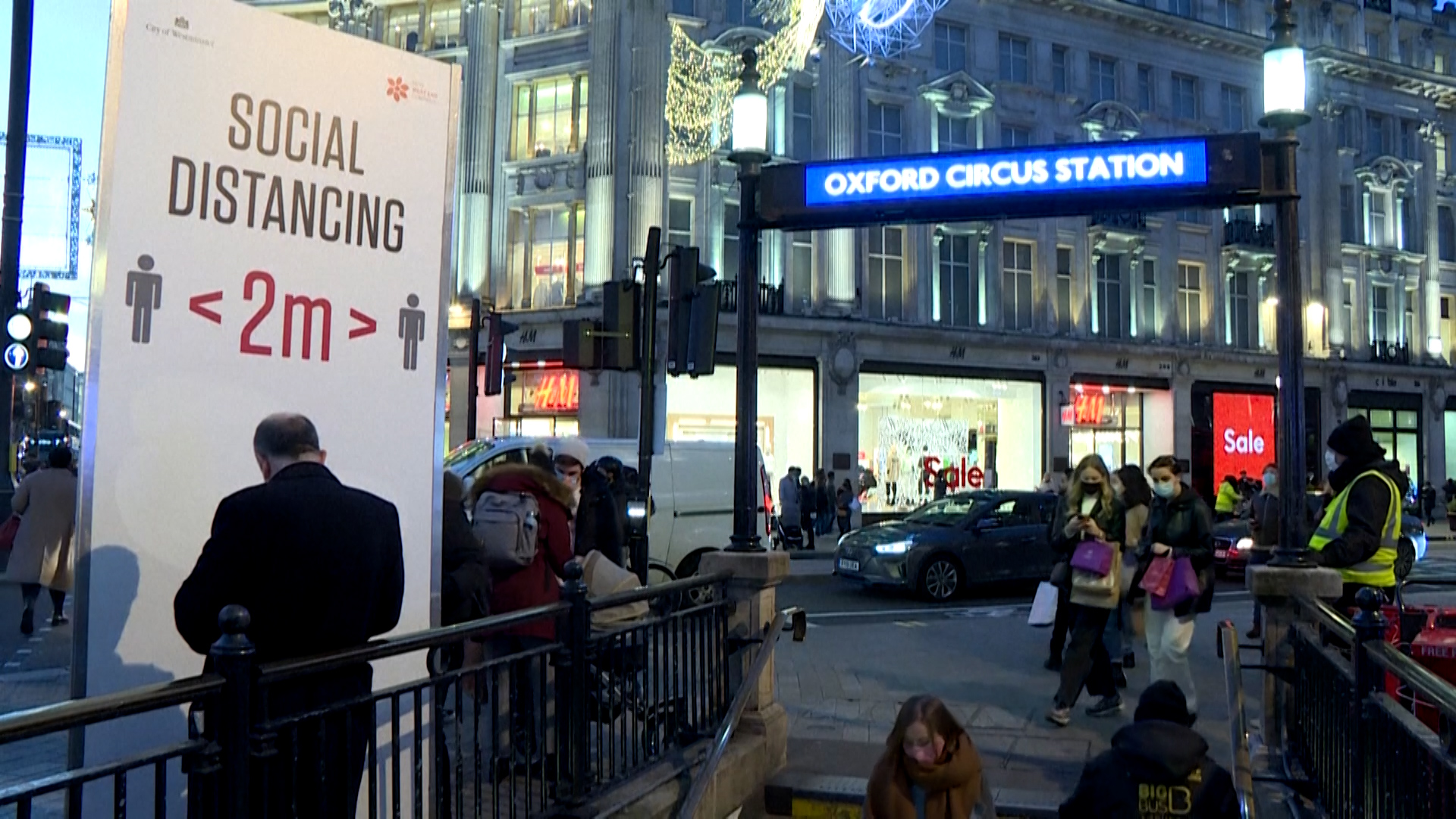 Shops in central London remain open as the tighter restrictions put in place following a surge in cases not as tough as in other parts of Europe.

Unlike the harder lockdowns imposed on the continent as countries battle a second wave of the virus, the UK government has chosen not to force people away from the high street and close stores. Instead, the public is being given the option to decide what they think is best.

Many appear to have chosen to stay away, with the streets of the UK capital not packed with festive shoppers as would normally be the case. In any other year, Covent Garden would be overrun in the pre-Christmas rush. Now there is a steady buzz but it is far from normal.

On a rainy December day there is no dry place to linger and escape the showers, with cafes and restaurants takeaway-only again.

The latest restrictions came with almost no notice, leaving places such as Darjeeling Express reeling. Celebrity chef Asma Khan's restaurant only opened for business a few weeks ago.

"The short notice is shocking," Khan says standing outside her newly refurbished premises. She says her business will survive but she anticipates many will not.

Across the country, in other areas cases have been falling, with localized restrictions in place. But on a national level, Prime Minister Boris Johnson has been left with a tough decision on whether to tighten rules now for Christmas. 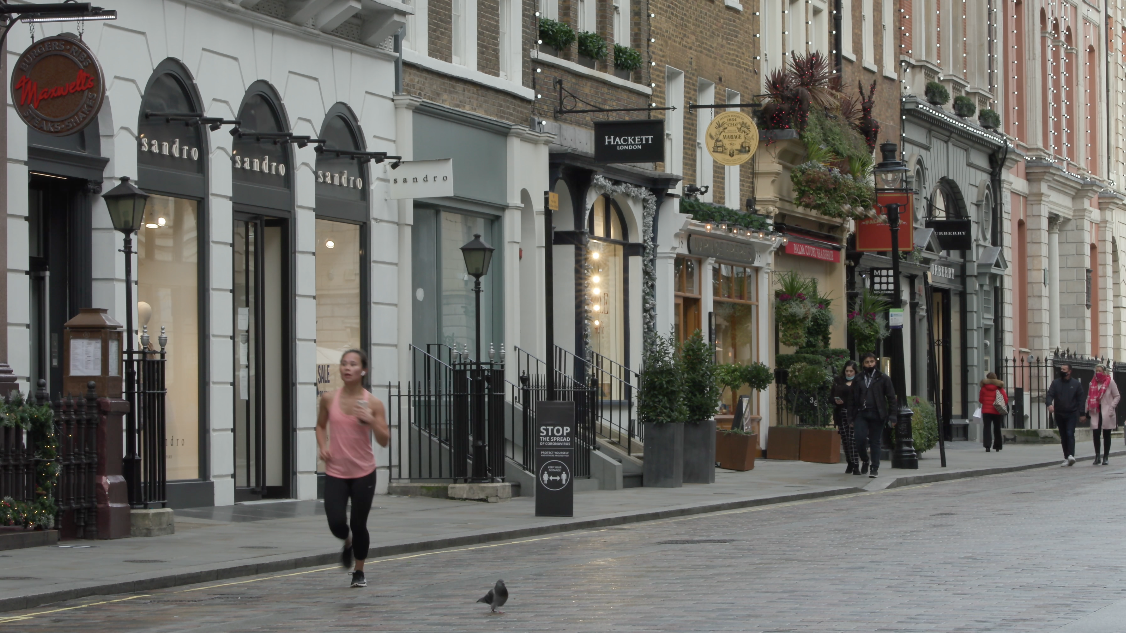 People in London can still go to the shops but many are choosing to stay away. /CGTN

People in London can still go to the shops but many are choosing to stay away. /CGTN

He has given the go-ahead for families to mix over Christmas with so much of the year spent apart, but now Johnson is under pressure to reverse this. After talks with the leaders of Northern Ireland, Scotland and Wales, all have agreed so far to keep the original plans in place.

The government is placing the responsibility back in the hands of the public. Johnson is urging "extreme caution." Others in the Johnson government have gone as far as saying families might consider moving any plans to gather until spring.

It is uncertain how the public will respond.

CGTN Europe spoke to Jeff and Sophie Davy, who were out Christmas shopping. Sophie lost her father to COVID-19 and so has seen first-hand the impact of the virus.

They plan to go ahead with their festive meet-up with other elderly family members. "We're probably going to go and get tested," said Jeff.

If others follow their thinking, another question will be whether the NHS test centers are ready for a surge in pre-Christmas demand? 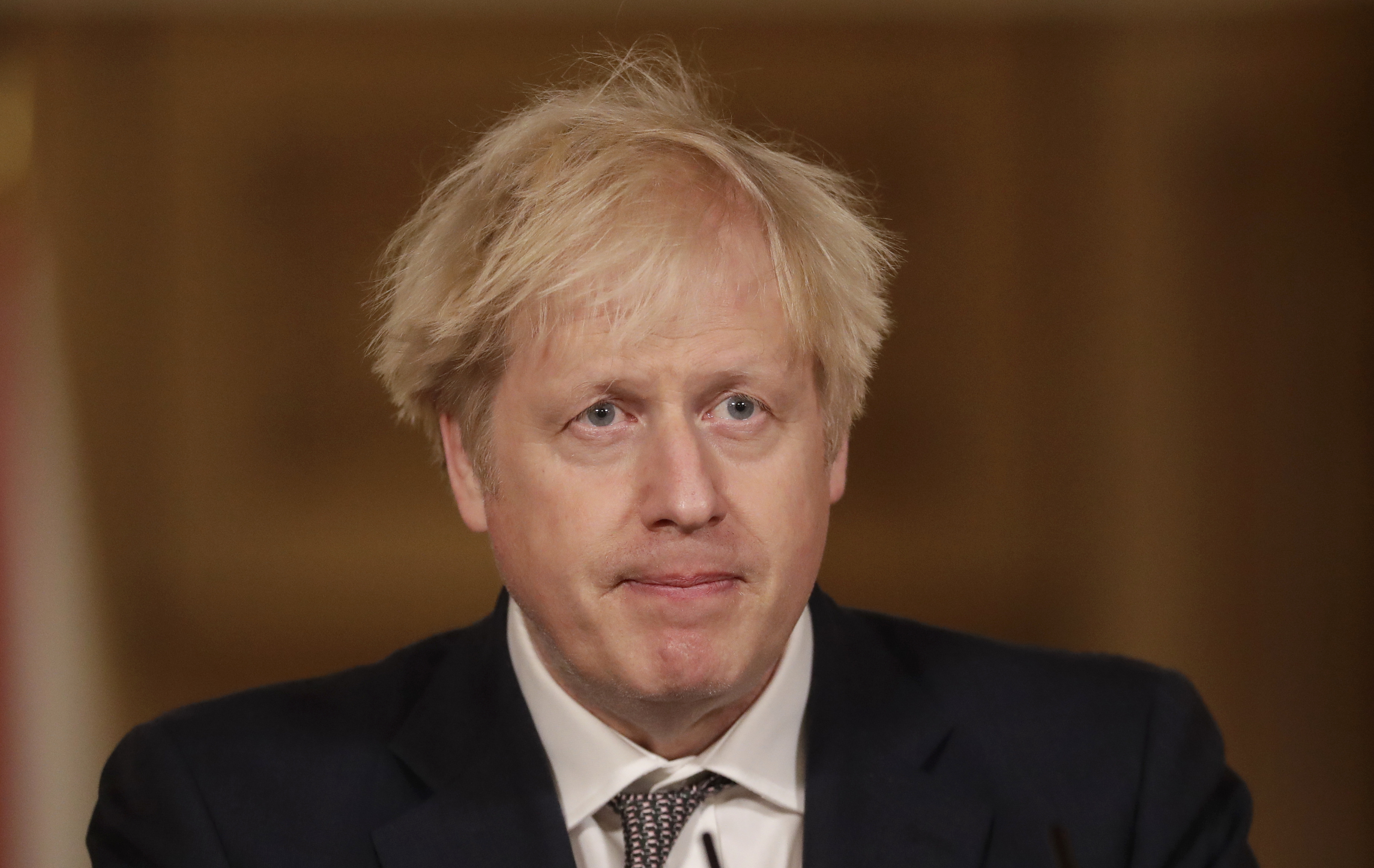