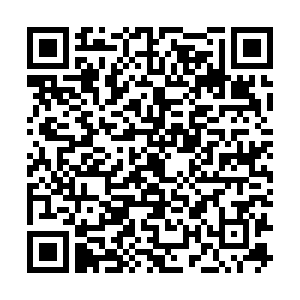 · French President Emmanuel Macron will cancel all his forthcoming trips, including a scheduled visit to Lebanon, after being diagnosed with COVID-19, a spokesperson has confirmed.

· A cemetery in the German city of Hanau has started to temporarily store the bodies of people who have died from COVID-19 in a metal shipping container because hospital mortuaries are already full.

· Germany will roll out the Pfizer-BioNTech vaccine against COVID-19 on December 27, with priority given to the elderly in care homes, the Berlin city government said on Wednesday.

· The EU will take up its option to buy up to 100 million more doses of Pfizer and BioNTech's COVID-19 vaccine after turning down an opportunity in July for a much bigger deal.

· The King of Sweden, Carl XVI Gustaf said his country had failed in its handling of COVID-19, in a sharp criticism of a pandemic policy partly blamed for a high death toll among the elderly.

· Slovakia will enter another lockdown on Saturday after a sharp rise in cases. The country was praised for mass testing its population in October but that scheme has failed after problems sourcing enough COVID-19 antigen tests.

· Poland will enter a national quarantine from December 28 to January 17 that will include the closure of hotels, ski slopes and shopping malls, offering businesses an expected $11 billion in support.

· Spanish Prime Minister Pedro Sanchez tested negative for COVID-19 on Thursday but will quarantine until December 24 after being in contact with French President Emmanuel Macron, who has contracted coronavirus, his office said

· Oxford's COVID-19 vaccine candidate has a better immune response when a two full-dose regime is used rather than a full-dose followed by a half-dose booster, the university said on Thursday. 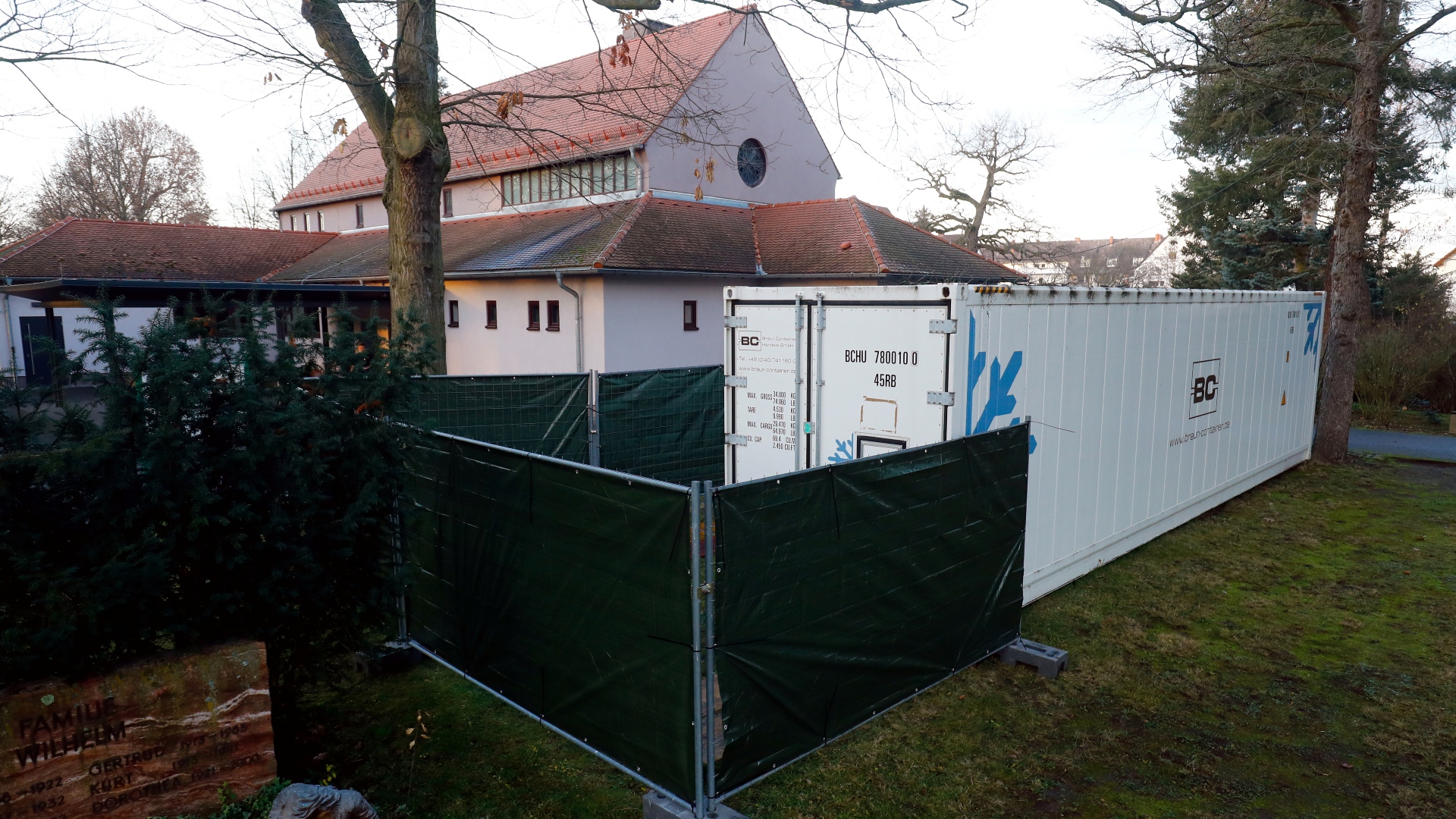 A metal container outside a cemetary in the German city of Hanau is being used to stored bodies as the mortuaries are full./Ralph Orlowski

A metal container outside a cemetary in the German city of Hanau is being used to stored bodies as the mortuaries are full./Ralph Orlowski

After the new lockdown in the Netherlands became public on Monday, many people took to the city centers and malls to go for a final shopping spree, resulting in retailers enjoying their best Monday of the Year.

Prime Minister Mark Rutte, together with Belgian Prime Minister Alexander De Croo and Prime Minister Armin Laschet of the German state of North Rhine-Westphalia, has called on the inhabitants of the three regions to only cross the border for essential journeys. The densely populated area about the size of Ireland has over 50 million inhabitants and intensive cross-border exchanges.

On Thursday, the country reported 11,214 positive cases, well above the average of the last seven days (8,365). This high number was in part due to a technical correction.

The European Commission President Ursula von der Leyen has confirmed on Twitter that the EU will begin vaccinations on December 27, 28 and 29.

European medicines regulators will meet on Monday – more than a week earlier than originally planned – to wrap up their review of the Pfizer-BioNTech vaccine. This paves the way for the European Commission to approve the jab, perhaps on the same day.

The number of new daily infections continues to rise in Belgium. An average of 2,369 people tested positive for the virus in the past week, up 9 percent from the previous week. The reproduction rate is also edging closer to one, which would mean each infected person is spreading the virus to at least one other person and the pandemic would be growing.

Meanwhile, vaccinations in Belgium could start before January 5, the date originally set for the roll-out. The federal health minister said 5,000 people could receive the jab before the end of the year. 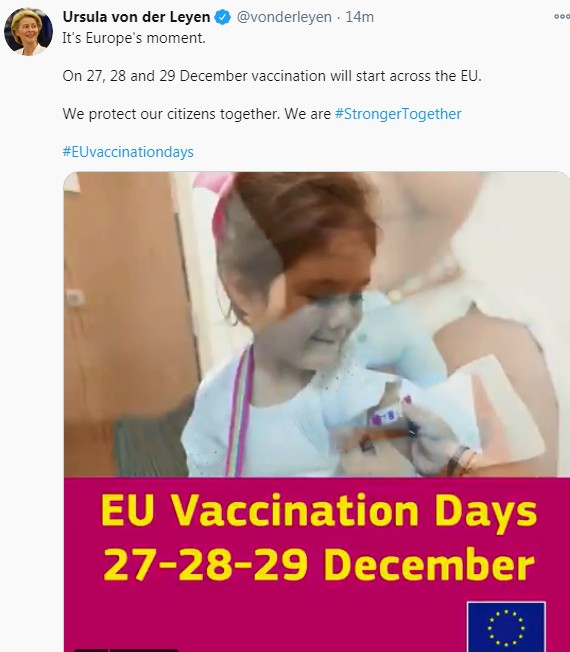 The sale of fireworks on New Year's Eve is to be banned, Hungarian media are reporting, with fines of $500 for violations. The 8 p.m. curfew which operates across Hungary will not be lifted for Jan 31, the government has already announced.

Schools and kindergartens are to be deep-cleaned over the winter break in Hungary, the secretary of state for public education has said. The military will be involved in the work.

Civil servants, social workers, police and soldiers will be able to travel for free on public transport in Hungary, according to the government, if they can prove they are on business related to the coronavirus pandemic. Before now, only health workers were able to travel free.

Speaking in parliament on Wednesday, the PM said the latest figures had shown COVID-19 cases had risen for four days in a row. If the current situation does not improve, Sanchez said his government is ready to propose tougher contingency plans to take back control of the pandemic.

The government says it is looking at the German curfew model, implemented between 9 p.m. and 5 a.m., as a possible solution. 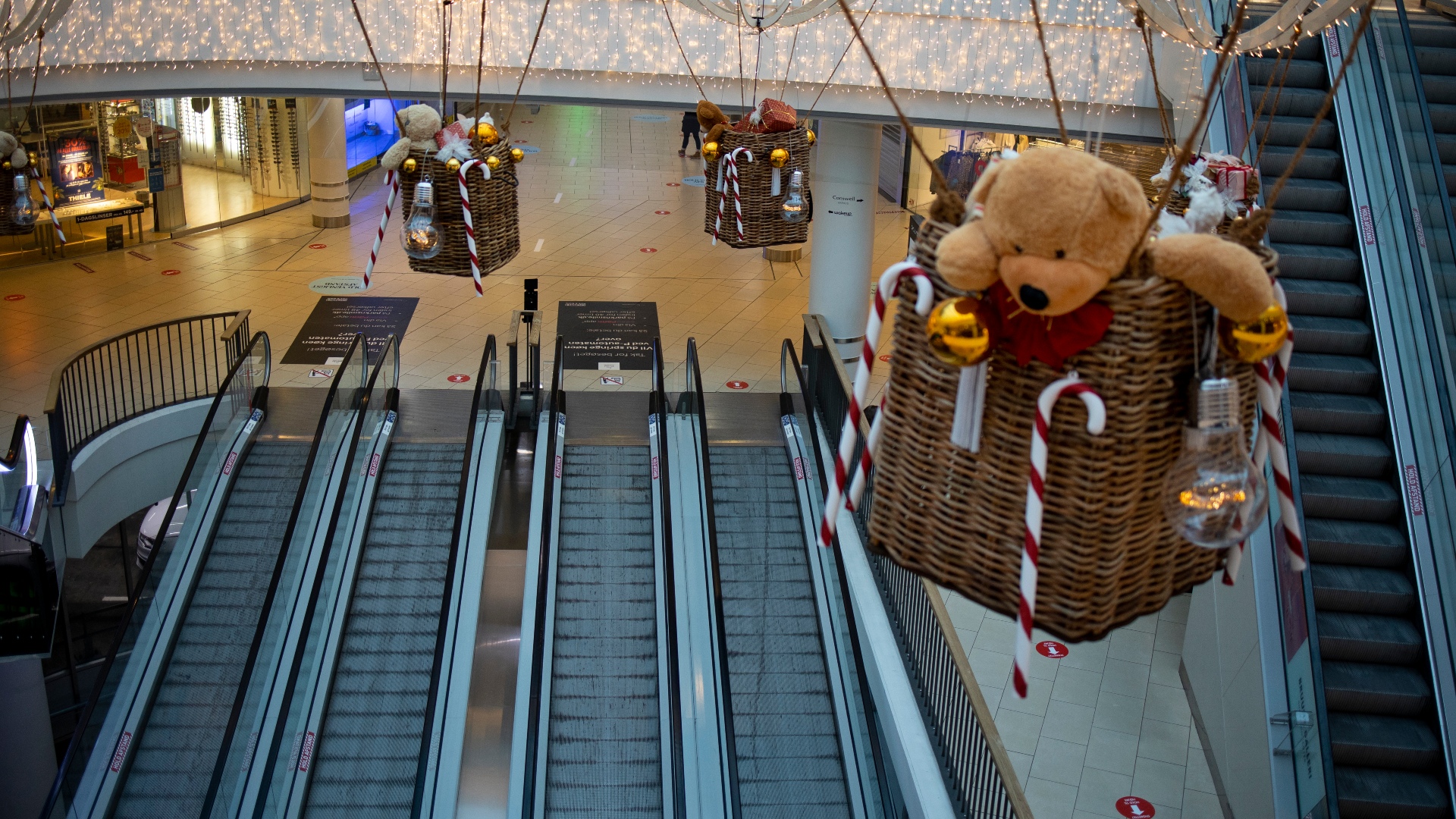 Denmark will shut malls, like this one in Aarhus, over the holidays as cases continue to rise./Mikkel Berg Pedersen/Ritzau Scanpix

Denmark will shut malls, like this one in Aarhus, over the holidays as cases continue to rise./Mikkel Berg Pedersen/Ritzau Scanpix