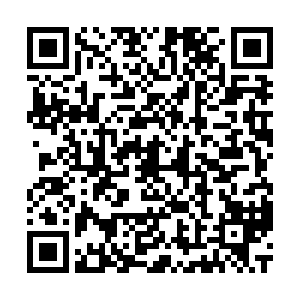 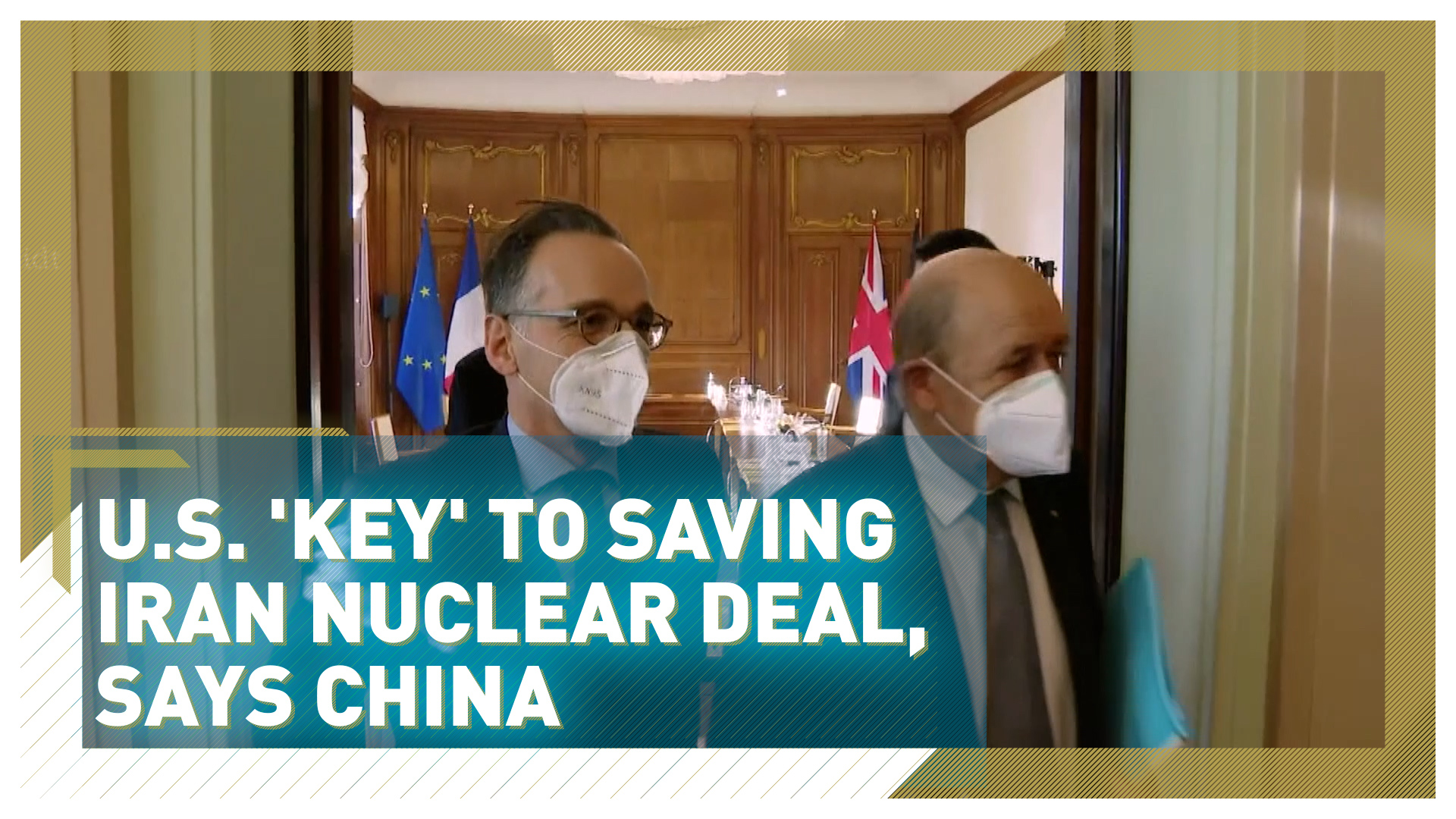 The Joint Commission on the Iran nuclear agreement (JCPOA) resumed discussions on Wednesday in a bid to thrash out a way to save the accord.

When they met last in September, the six members (China, France, Germany, Russia, the UK and the EU) "reaffirmed the importance of preserving the agreement," according to a statement by senior EU foreign policy official Helga-Maria Schmid. Wednesday's video conference was to work out how to do so.

The deal, signed in 2015, has been effectively "dead" since the Trump administration unilaterally withdrew the U.S. from the agreement and reimposed sanctions in May 2018, over allegations that Iran was not living up to its end of the deal. Iran responded by gradually beginning to enrich uranium again.

Now, some, including Germany, believe the current agreement is inadequate and a broader agreement with Tehran is necessary. Yet China, which has long played a more pragmatic role in the talks, does not think a renegotiation of terms is required.

The director-general of the department of arms control in China's ministry of foreign affairs, Fu Cong, has long fronted the Chinese delegation on the JCPOA and told CGTN following the meeting that China did not support any renegotiating of the agreement.

"Iran has made it explicitly clear that once the U.S. returns to the JCPOA and lifts all the sanctions they are ready to reverse all the steps they have taken, to reduce their commitment," he said.

"I think that is a major indication on the part of Iran and we have no reason to doubt that, because before the U.S. withdrew from the agreement Iran was exemplary in its implementation of the agreement."

Iran's President Hassan Rouhani says his country will not renegotiate its nuclear program but will come back under full compliance if all other members do likewise, adding it was up to the incoming U.S. Biden administration to decide.

U.S. President-elect Joe Biden has said he is committed to returning to the deal if Iran accepts absolute compliance, but also indicated he would like to expand it, saying the current agreement, would serve as a "starting point to follow-on negotiations."

While China is opposed to any adjustments to the agreement, Fu says the key to unlocking the current situation surrounding the Iranian nuclear issue is the U.S. return to the JCPOA commitments.

"We believe that the key to breaking this stalemate is for the U.S to return to the JCPOA," he tells CGTN.

"Of course, by that we mean that the U.S. comes back to its commitments under the JCPOA and lifts all the sanctions related to the JCPOA. Both on Iran and third-party entities and individuals.

"And, of course, on that basis, Iran should also come back to full compliance with the JCPOA. That's our view. And I would say that is a unanimous view of all the participants to the JCPOA."

On Monday, foreign ministers of all six participating nations will meet online.