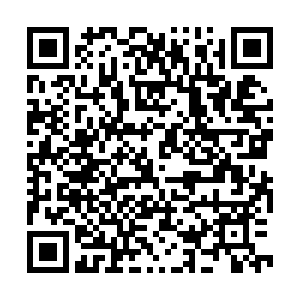 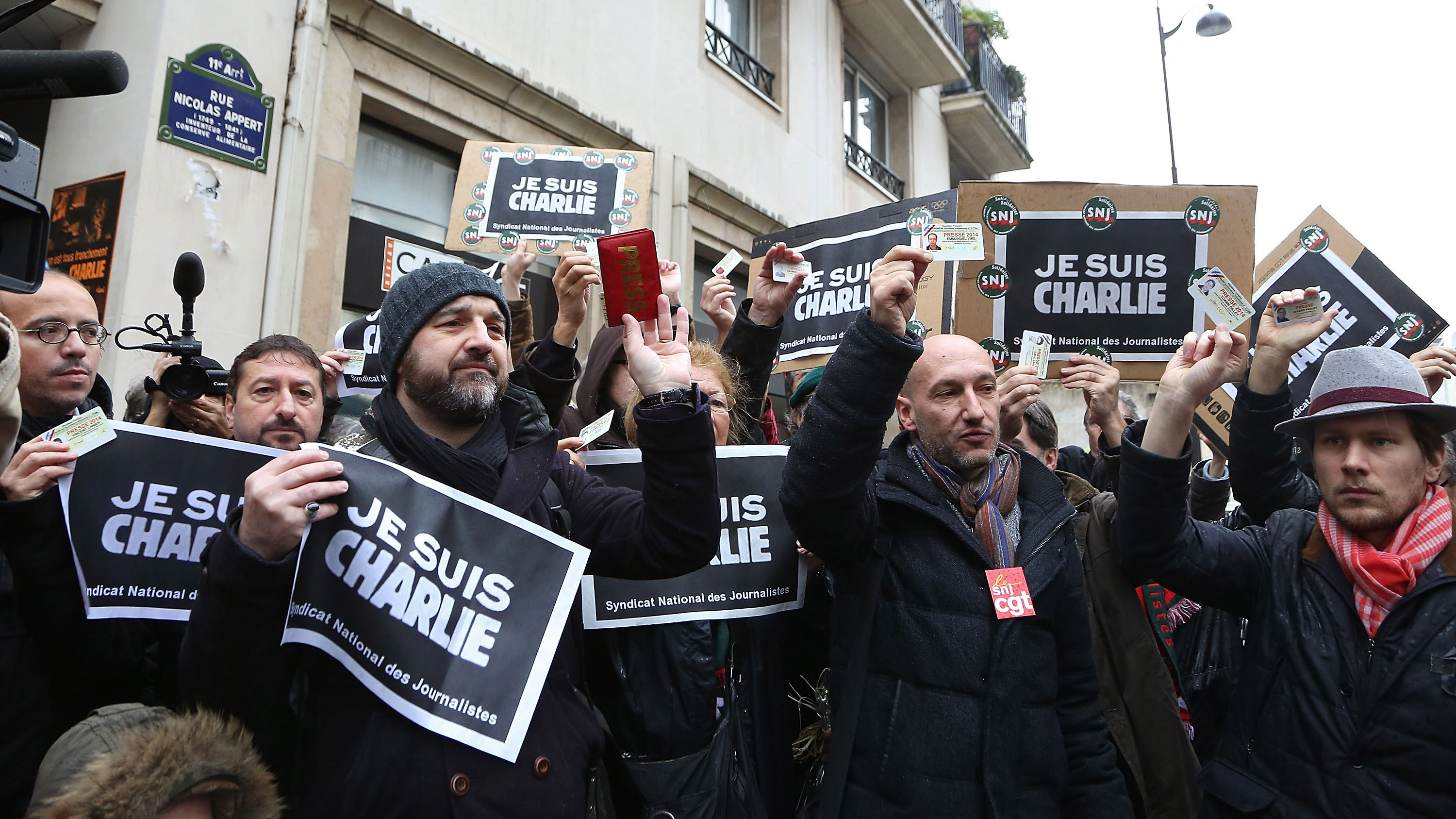 The killings at the offices of satirical magazine Charlie Hebdo led to protests in the street. /Marc Piasecki/Getty

The killings at the offices of satirical magazine Charlie Hebdo led to protests in the street. /Marc Piasecki/Getty

All 14 suspected accomplices in the massacre at the offices of satirical magazine Charlie Hebdo in 2015 have been found guilty of helping the Islamist gunmen carry out the attack that shocked the world.

The fugitive widow of one of the attackers, Hayat Boumeddiene, was given a 30-year jail sentence in absentia, after also being convicted of financing terrorism and belonging to a criminal terrorist network. She is thought to be alive and on the run from an international arrest warrant in Syria, where she joined the so-called Islamic State (ISIL).

Ali Riza Polat, the main accused present, was convicted of complicity in terror crimes by the court and given a 30-year prison term, short of the life term wanted by the prosecution.

Three of the 14 were tried in absentia. A life jail sentence was given to another prime suspect, Mohamed Belhoucine, who is presumed to be dead in Syria.

The other accomplices were found guilty on different charges, ranging from membership of a criminal network to complicity in the attacks. Terrorism-related charges were dropped for several of the defendants who were found guilty of lesser crimes.

"The fact of choosing victims precisely because they were journalists, or a member of the security forces, or of Jewish faith, clearly demonstrates in itself their desire to sow terror in Western countries," the presiding judge told the court. 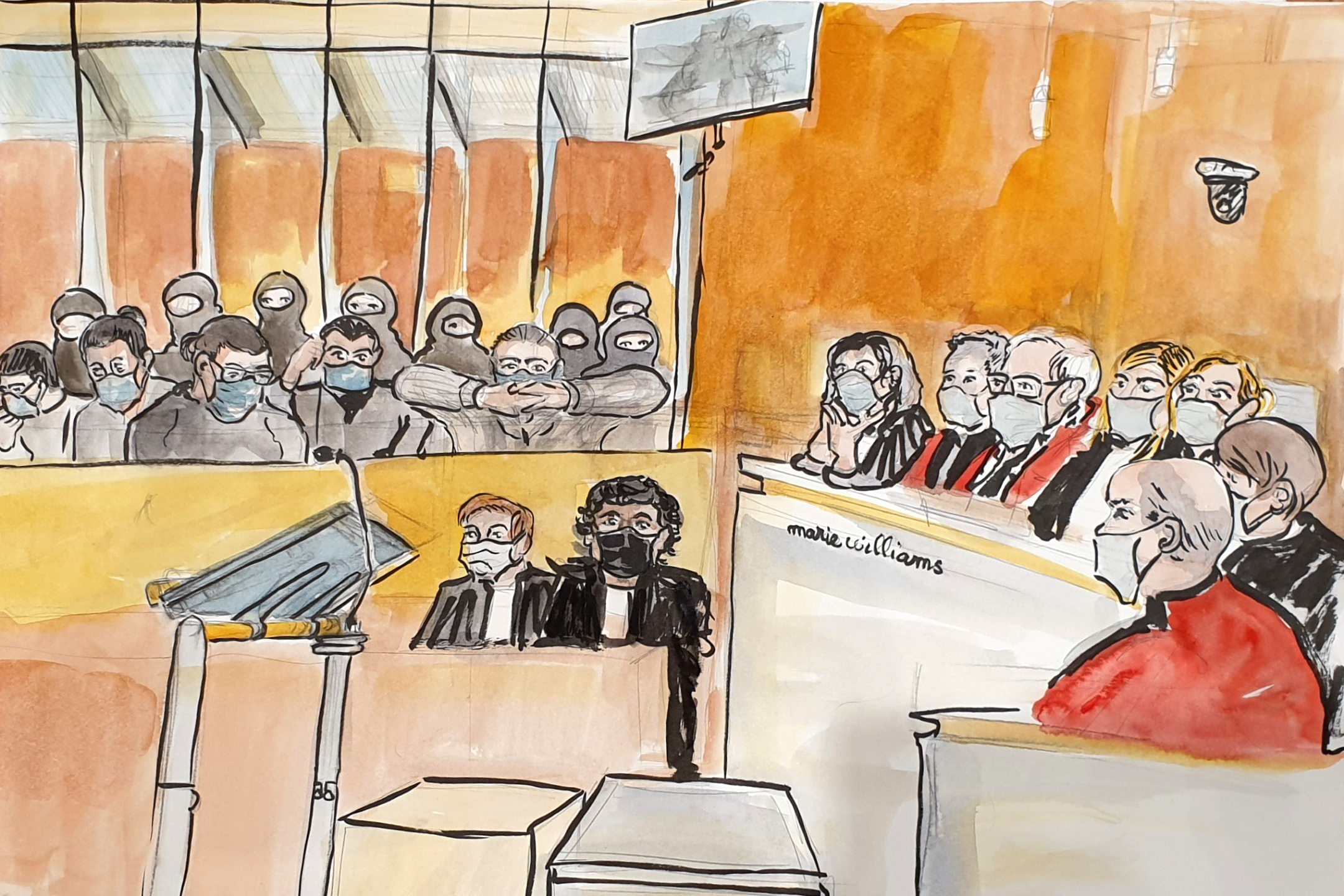 All 14 people on trial were found guilty of helping the gunmen during the attack. /Marie Williams/AFP

All 14 people on trial were found guilty of helping the gunmen during the attack. /Marie Williams/AFP

There were 17 people killed over three days of attacks in January 2015, beginning with the massacre of 12 people at the magazine's offices, which had published cartoons of the Prophet Muhammad.

That attack was followed by the murder of a French policewoman and the hostage-taking at the Hyper Cacher market in which four Jewish men were killed.

After Wednesday's ruling, the magazine's lawyer, Richard Malka, described the defendants as part of a "nebulous" support network that enabled the attackers to spill blood.

"Without these nebulous networks, attacks cannot occur," he told reporters. 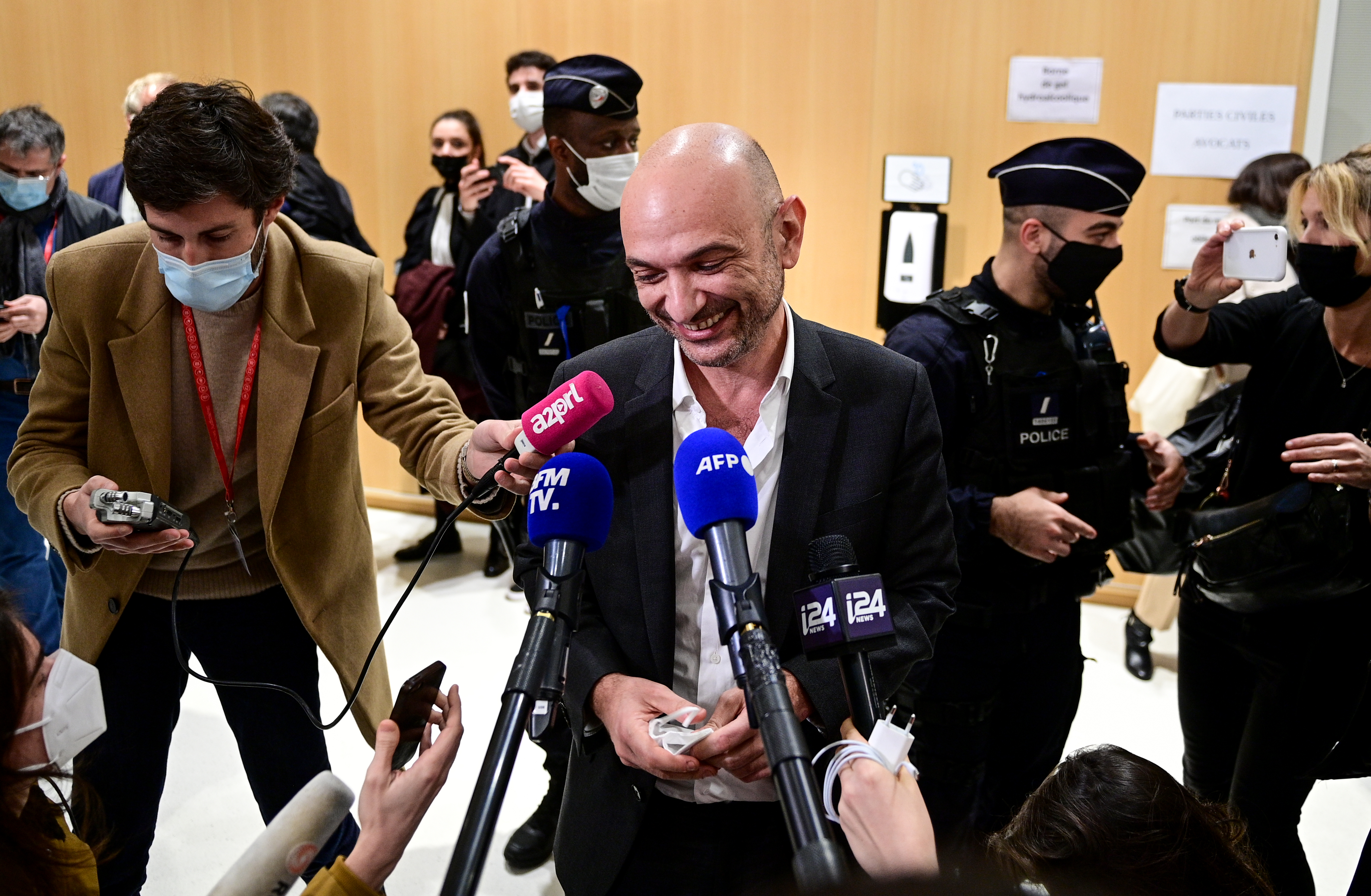 The massacres, which signaled the start of a wave of Islamist attacks around Europe, triggered a global outpouring of solidarity with France under the "I am Charlie" slogan.

All three assailants were killed in shootouts with the police in the wake of the attacks, leaving only accomplices to face trial.

Those who were on trial were accused of assisting brothers Said and Cherif Kouachi, who carried out the Charlie Hebdo massacre and their accomplice, the supermarket hostage-taker Amedy Coulibaly. Boumeddiene, who has been found guilty of belonging to a terrorism network, was the former partner of Coulibaly.

More than three months long, the trial was repeatedly held up due to the COVID-19 pandemic but has again highlighted the horror of the attacks, during a period when France has again faced killings blamed on Islamist radicals.