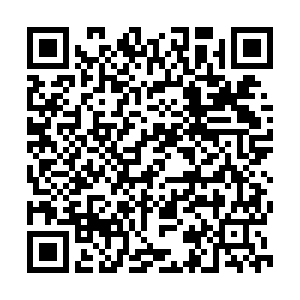 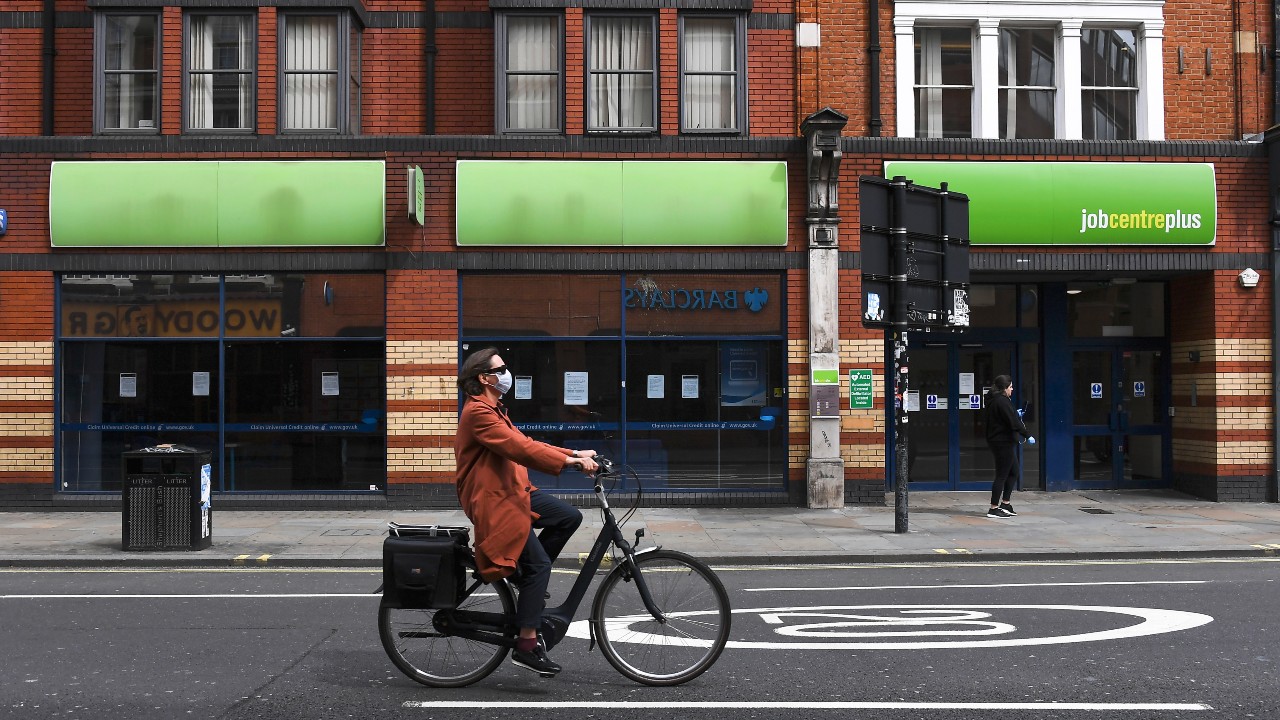 A woman wearing a mask cycles past a job center in London. /Alberto Pezzali/AP

A woman wearing a mask cycles past a job center in London. /Alberto Pezzali/AP

Job losses in the UK have hit a record high as lockdowns and virus restrictions have forced people out of work.

During the three months to the end of October, 370,000 people were made redundant, according to the Office for National Statistics (ONS).

The unemployment rate now stands at 4.9 percent, the highest it has been for more than four years and the jobless total is now up to 1.7 million people.

"Overall, we have seen a continuation of recent trends, with a further weakening in the labor market," said Darren Morgan, director of economic statistics at the ONS.

The statistics show there are 819,000 fewer workers on UK company payrolls in November than at the start of the pandemic in February.

Hospitality has been the worst-hit sector, accounting for around a third of those losses and the industry could suffer even more when London joins some other English cities in the highest alert level on Wednesday, which will cause further closures and fears of more job losses.

London's mayor, Sadiq Khan, has said more restrictions will have a devastating impact on many sectors.

"Think about the culture venues, the pubs, bars and restaurants," he said. "This month of December is known as the 'golden month', this is a golden quarter where they make up some of the business that stands them in good stead for the rest of the year.

The government's coronavirus job retention scheme, also known as the furlough scheme, was due to finish at the end of October and some companies started cutting jobs before then.

As the second lockdown in England got under way in November, Finance Minister Rishi Sunak extended the scheme until the end of March 2021, but he has been criticized for not making the announcement earlier.

"The ... extension of furloughing will provide a lifeline for many jobs over the difficult winter months, but the big question is what happens after?" said Tej Parikh, chief economist at the Institute of Directors.

It is feared that unemployment figures and the number of redundancies will rise again when the next batch of statistics is released due to the bars, restaurants and non-essential shops that were forced to close for a second lockdown in November.

The Bank of England has already forecast the unemployment rate will likely peak at nearly 8 percent in the second quarter of 2021.