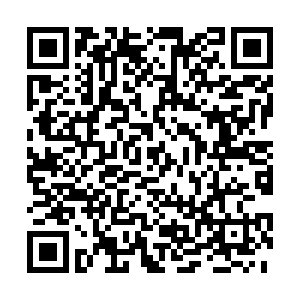 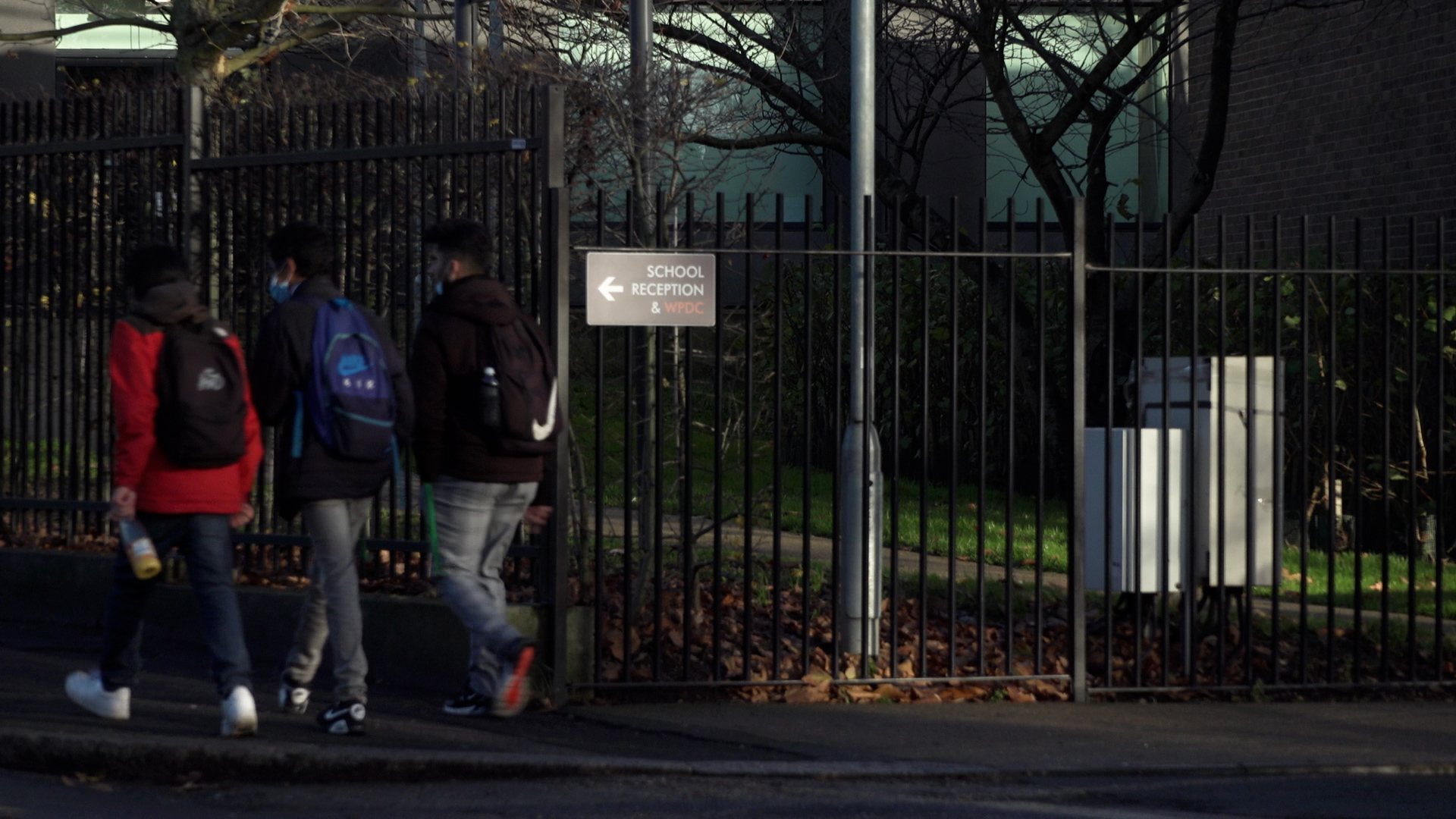 Students and staff in England's secondary schools will be provided with rapid coronavirus tests from January, the UK government has said.

Ministers say it will improve attendance as current rules mean a positive case would require entire classes or school bubbles to self-isolate.

It follows a sharp rise in cases in the country's secondary schools in recent weeks, which led some in the capital London to close early for the Christmas holidays or move teaching online.

The government has since threatened legal action to keep schools open – a move criticized by teachers and unions.

London's mayor, Sadiq Khan, has been calling for mass testing for students and said the government needs to do more to stop rising infection rates "in that age group, where we know there's been the biggest increase in the virus – a 75 percent increase in the last week in those aged between 10 and 19."

Without mass testing in place, secondary schools could prove a fertile breeding ground for the spread of COVID-19, with the UK Department for Health suggesting "roughly one in three people has the virus without symptoms so could be spreading the disease unknowingly." 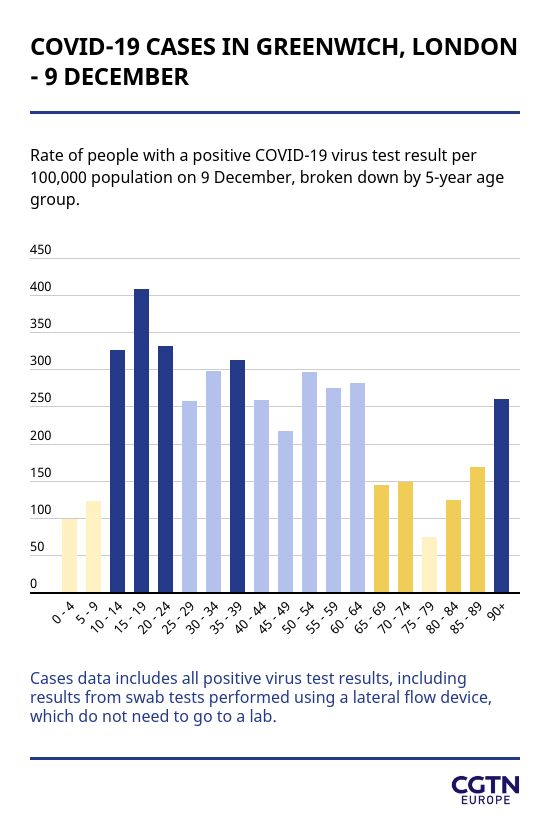 Almost 11 million people in and around the capital will also face tougher restrictions from midnight on Wednesday. The city's mayor said the current plan made little sense ahead of a nationwide relaxation of rules for Christmas from December 23 to December 27.

"I'm not sure if it will make much difference to the virus spreading," said Khan.

"Many of them don't go to pubs, bars and restaurants. I've not seen a child of 10, 11, 12 or 13 in a pub, bar or restaurant. And so my concern is that the blunt instrument of Tier 3 won't do what's needed, which is to reduce the virus quickly," he added.

A number of leading doctors and scientists have warned the relaxation of rules over a five-day period could lead to many more COVID-19 cases and deaths.

Downing Street ruled out a U-turn on the decision but said it remained under constant review and called on people to remain "cautious and vigilant."