Download
Paris authorities given $110,000 fine after appointing 'too many women'
Edna Mohamed 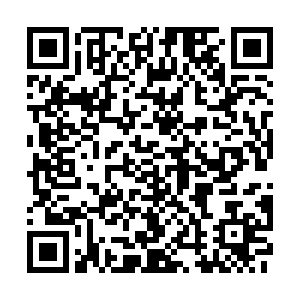 City authorities in Paris are set to face a $110,000 fine after employing too many women to senior positions.

There is a rule that dates back to 2013 stating that one gender should not account for more than 60 percent of people appointed to management positions.

Paris's mayor, Anne Hidalgo, who was re-elected for a second term last year, told a council meeting: "I am happy to announce that we have been fined."

She said she would take the cheque to pay the "obviously absurd, unfair, irresponsible and dangerous" fine in person, adding: "To one day achieve [gender] parity, we must speed up the tempo and ensure that more women are appointed than men.

"Yes, we must promote women with determination and vigor, because the delay everywhere in France is still very great.

"Yes, to promote and one day achieve parity, we must speed up the tempo and ensure that in the appointments there are more women than men."

France's minister for transformation and public service, Amelie de Montchalin, spoke out about the fine on Twitter, writing: "The cause of women deserves better. We repealed this absurd provision in 2019. I want the fine paid by Paris for 2018 to finance concrete actions to promote women in the public service. I invite you to the ministry to evoke them."