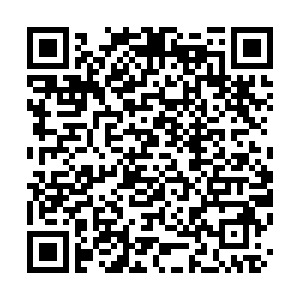 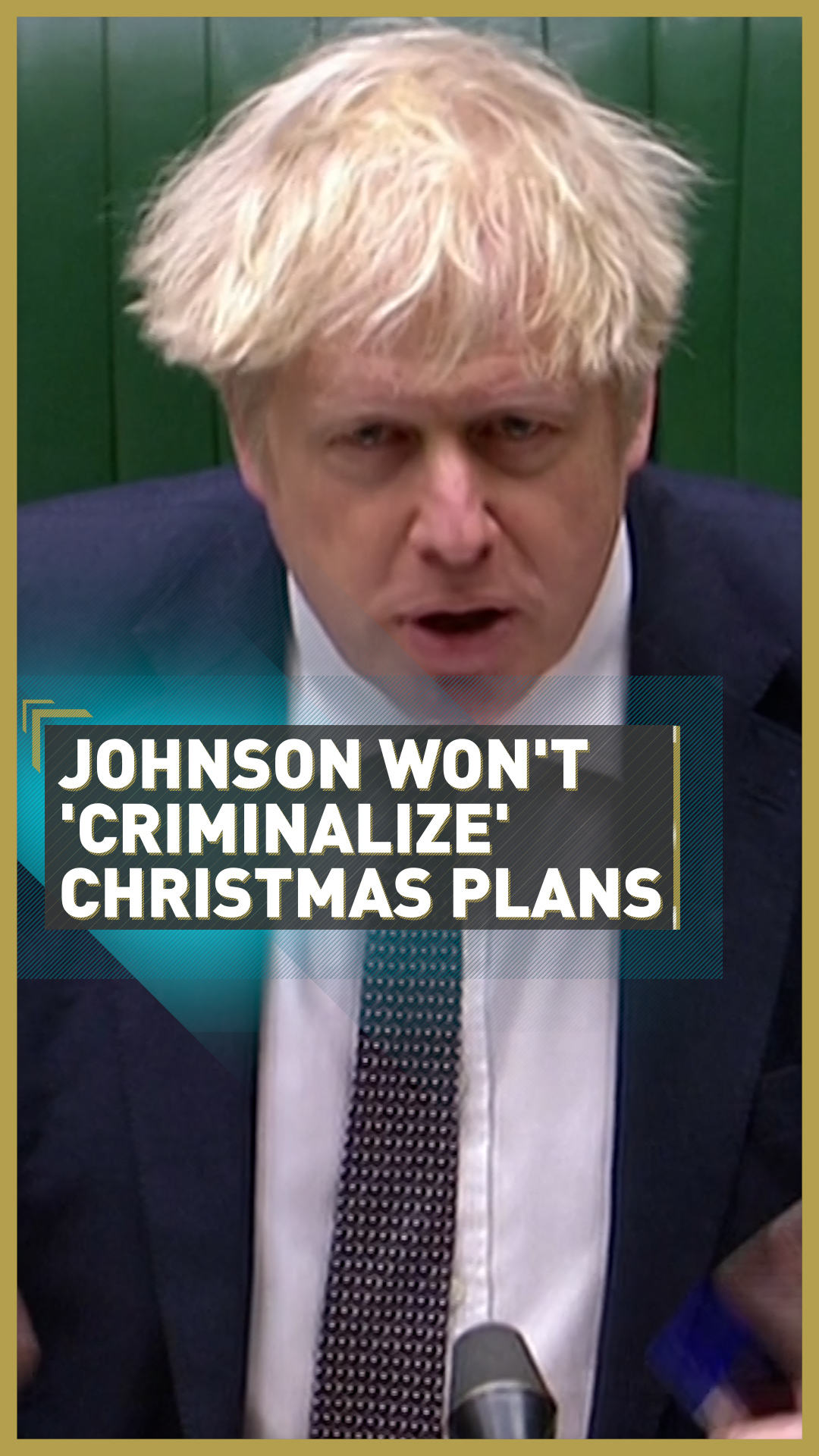 Johnson said he did not want to "criminalize people's long-made plans" for the Christmas period. But he urged everyone to "exercise a high degree of personal responsibility," especially around elderly relatives.

The prime minister insisted this was a view shared by the UK government, which is responsible for the measures in England, and the devolved administrations in Wales, Scotland and Northern Ireland.

Speaking in parliament at Prime Minister's Questions, the opposition Labour Party leader, Keir Starmer, accused Johnson of ignoring medical advice by pressing ahead with the relaxation of rules, which will apply for five days from December 23 to 27.

On Tuesday, an editorial in the Health Service Journal and the British Medical Journal branded the easing of restrictions over Christmas a "rash decision" that would cost lives.

Ignoring Starmer's request for an assessment of the impact of the move on infection rates, Johnson accused the Labour leader of wanting to "cancel Christmas."

But there are signs of mixed messages from the devolved governments of Wales and Scotland. Scotland's First Minister Nicola Sturgeon is to issue advice that families should only meet on one day and not stay overnight in someone else's home if they can avoid it. While her Welsh counterpart, Mark Drakeford, said his government's advice is that no more than two households should mix.

The move to allow households to form "bubbles" over Christmas has been coming under intense pressure as cases rise in many parts of the UK. A nationwide opinion poll by Kantar found that 50 percent of people oppose the move, with only 40 percent backing it.

Starmer said Johnson's three-tier system of restrictions had failed to control the virus, pointing out that cases are up in three-quarters of areas in the second tier. London and some surrounding areas have moved from Tier 2 to Tier 3 as of Wednesday morning, after a sharp rise.

In what will be the last prime ministerial question-and-answer session of the year, Starmer accused Johnson of being slow to respond at the start of the pandemic and asked why the UK was ending the year with one of the highest COVID-19 death tolls in Europe and the worst recession.

Johnson responded by saying Britain had been first to approve a vaccine. He added that 138,000 people have so far been given the Pfizer-BioNTech vaccine in the UK since the roll-out began last week.