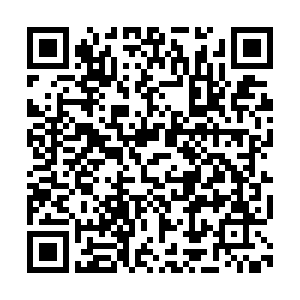 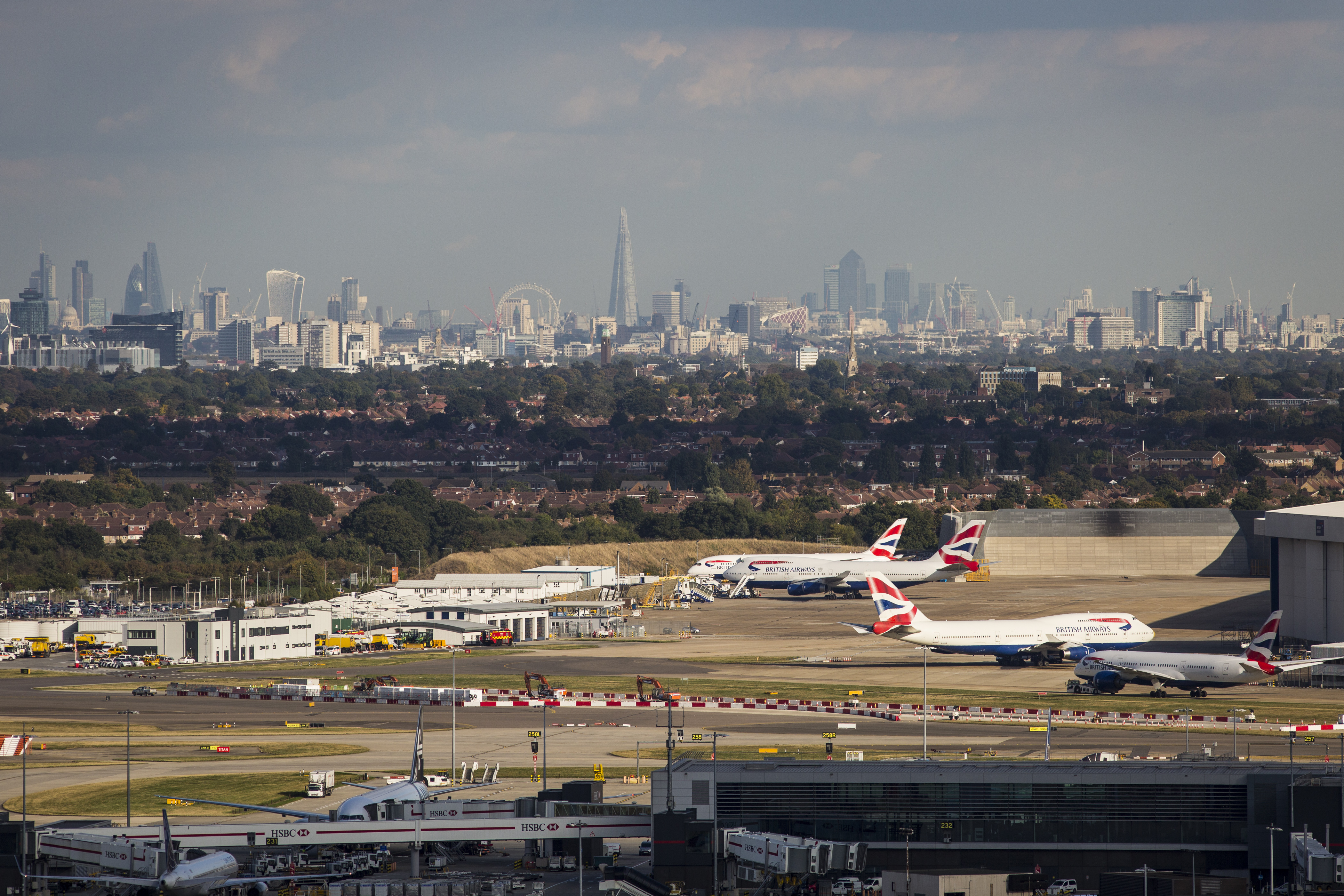 Heathrow has been given the go-ahead for a third runway by the UK's Supreme Court. /Jack Taylor/Getty

Heathrow has been given the go-ahead for a third runway by the UK's Supreme Court. /Jack Taylor/Getty

The UK's top court has given the go-ahead for a third runway at Heathrow Airport after rejecting an appeal that had blocked the $18.9 billion expansion plan on environmental grounds.

The Supreme Court ruled in Heathrow's favor, allowing the UK's biggest airport to proceed with the project, despite claims it contravened the Paris Agreement on Climate Change, signed by the UK in 2015.

Activist groups Friends of the Earth and Plan B had successfully stopped the project in February after an Appeal Court judge had ruled the UK government's commitment to climate change was "legally fatal" to approving a third runway.

The company that runs Heathrow Airport was granted permission to appeal to the Supreme Court after stating it has already invested a large sum of money in promoting the scheme and wanted development consent to carry the project through.

The Supreme Court upheld the appeal, stating the UK's commitment to an international treaty was not to be automatically viewed as government policy. The court went on to explain: "International treaties are binding only as a matter of international law and do not have an effect in domestic law."

This meant the UK's transport minister only needed to take into consideration climate change but did not specifically need to state the Paris Agreement to be lawful. It also ruled that statements made by the Members of Parliament Andrea Leadsom and Amber Rudd on the government's support of the Paris accord, in March, 2016, did not constitute government policy.

Judge Philip Sales told a virtual session on Wednesday the government had taken climate change commitments into account when designing its national plans for airports.

"For these reasons, the court unanimously concludes that the appeal should be allowed. The Airports National Policy Statement is lawful," he said.

Plan B has already responded, saying it intends to take the judgment to the European Court of Justice, stating the Supreme Court had, "betrayed all young people and the Global South."

Since the ruling against the runway in February, the aviation sector has been hit by its worst ever downturn, meaning Heathrow now has plenty of spare capacity, but the airport said another runway was still vital for the future.

"Demand for aviation will recover from COVID-19 and the additional capacity at an expanded Heathrow will allow Britain as a sovereign nation to compete for trade and win against our rivals in France and Germany," a Heathrow spokesman said in a statement. 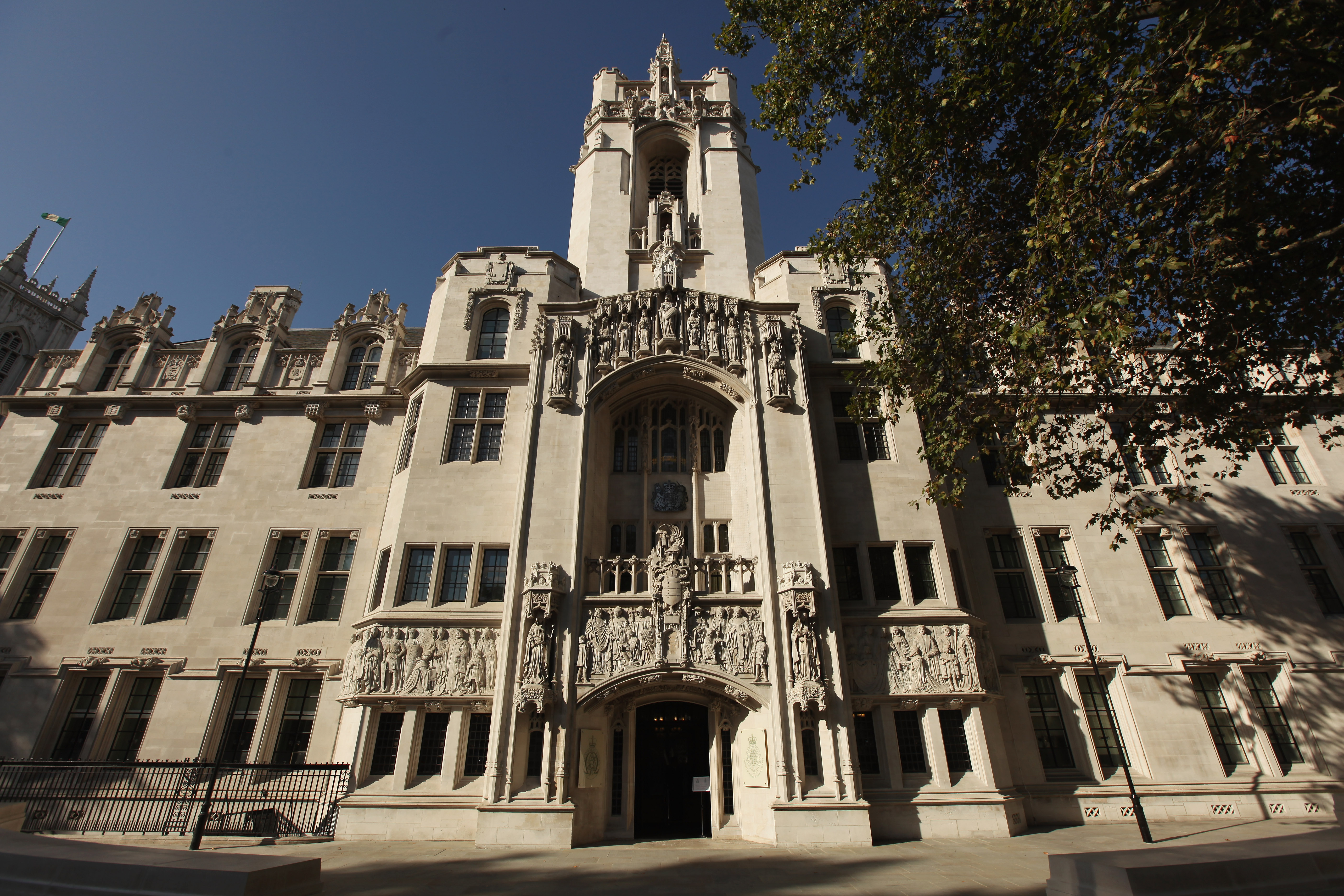 The Supreme Court in London, where it was decided that a third Heathrow runway didn't go against government policy. /Dan Kitwood/Getty

The Supreme Court in London, where it was decided that a third Heathrow runway didn't go against government policy. /Dan Kitwood/Getty

Heathrow and its supporters argue that the UK's departure from the European Union makes expansion critical to ensuring the country can increase trade with the rest of the world.

The project has been hotly debated in Britain for almost half a century. The new runway was previously approved in 2009, before being scrapped the following year and then approved again in 2018.

Prime Minister Boris Johnson has been a long-term opponent of it. As mayor of London, he vowed in 2015 that he would lie down in front of bulldozers if necessary to stop construction of the third runway.

The latest decision represents a setback to wider hopes among climate campaigners of using Heathrow as a test case to develop similar legal challenges to heavily polluting transport, energy or other projects in other countries.

Heathrow said that its expansion plan must now go through a process to prove it is compliant with climate change obligations before construction can begin.