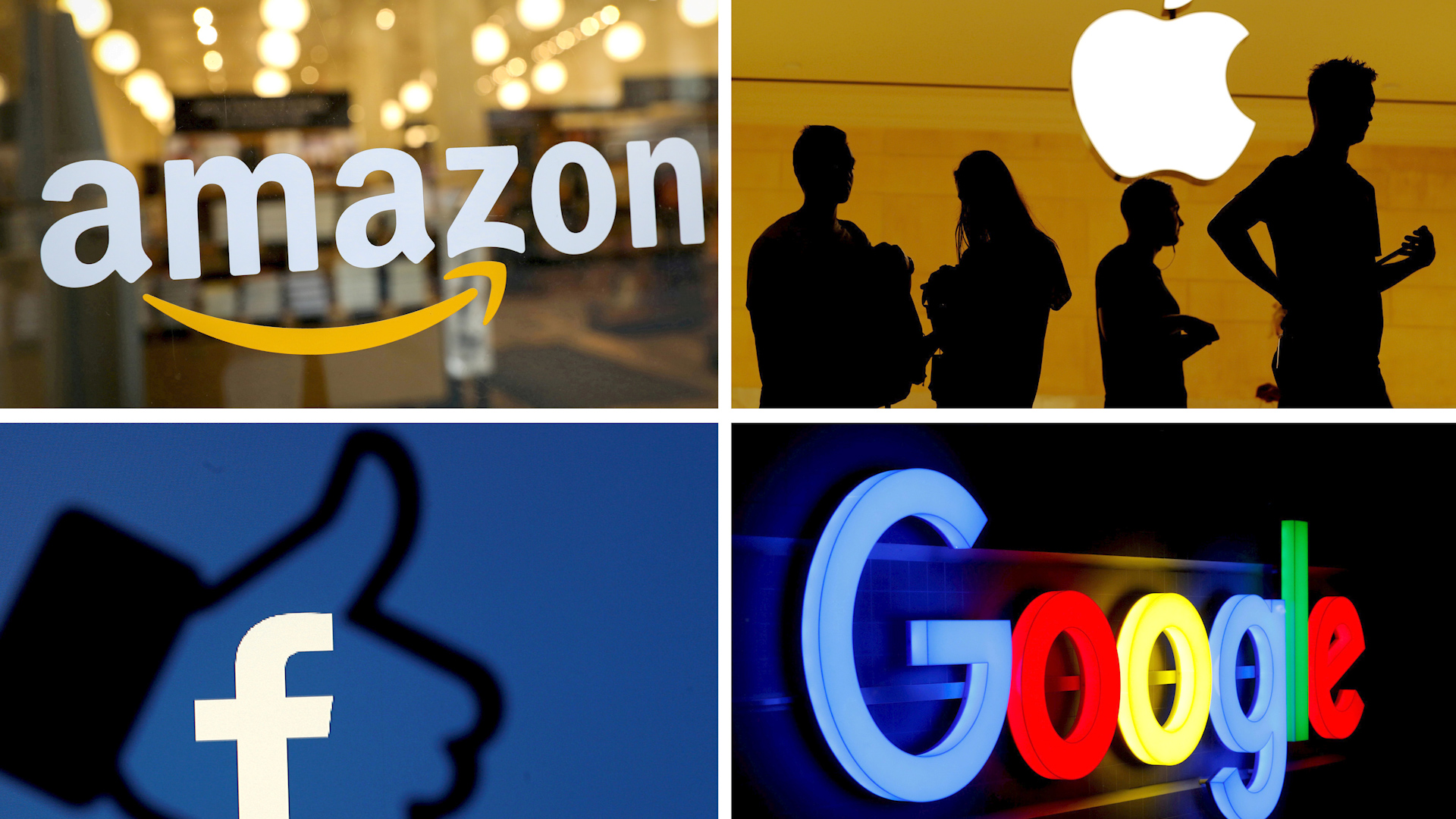 After years of incremental anti-competitive lawsuits, Europe has laid out an aggressive new strategy to take on "Big Tech" with a far-reaching plan to overhaul the rules of the internet. Or as EU competition chief Margrethe Vestager put it: "To put order into chaos."

The Digital Services Act (DSA) and the Digital Markets Act (DMS), both unveiled by the European Commission on Tuesday, address two major concerns: anti-competitive behavior and illegal content. If Big Tech firms such as Facebook, Google and Amazon fail to comply, they could face hefty fines – or worse, they could be broken up altogether. Here's a look at five key points from the twin proposals.

The new sheriffs in town

The DSA mandates the swift removal or disabling of any illegal content online and it puts the onus on companies to police their platforms. "Illegal activity" is broadly defined and includes hate speech, child pornography, online stalking and the sale of non-compliant or counterfeit products.

Companies will also have to explain to users why the content has been removed and give them the option to complain about it. Failure to comply or to remove the illegal content fast enough could result in fines up to 6 percent of a company's global turnover. For the likes of Google and Amazon, this could add up to billions of dollars.

How quickly the content will need to be removed was not clear, but the European Parliament voted last year that internet companies should remove terrorist content within an hour of receiving an order from authorities. Balancing the swift removal of harmful content while preserving the freedom of expression will be tricky.

The DSA would require online marketplaces to check their sellers' identities before they are allowed on the platform. Know-your-customer rules "will make it so much more difficult for dodgy traders to do their business," said Vestager.

The internet is already flooded with fake products, accounting for 3.3 percent of global trade in 2016, according to the EU's intellectual property office. Footwear, IT equipment and designer handbags top the list of illicit goods, with millions of people duped into believing they're buying the real deal every year. The problem has taken on new significance during the pandemic, with so many people stuck at home and forced to buy online.

This requirement could prove especially difficult for Amazon, which has struggled for years to rein in the sale of counterfeit goods on its platform. But for Europe, this is about protecting consumers and offering them the same protections online as in a brick-and-mortar shop. 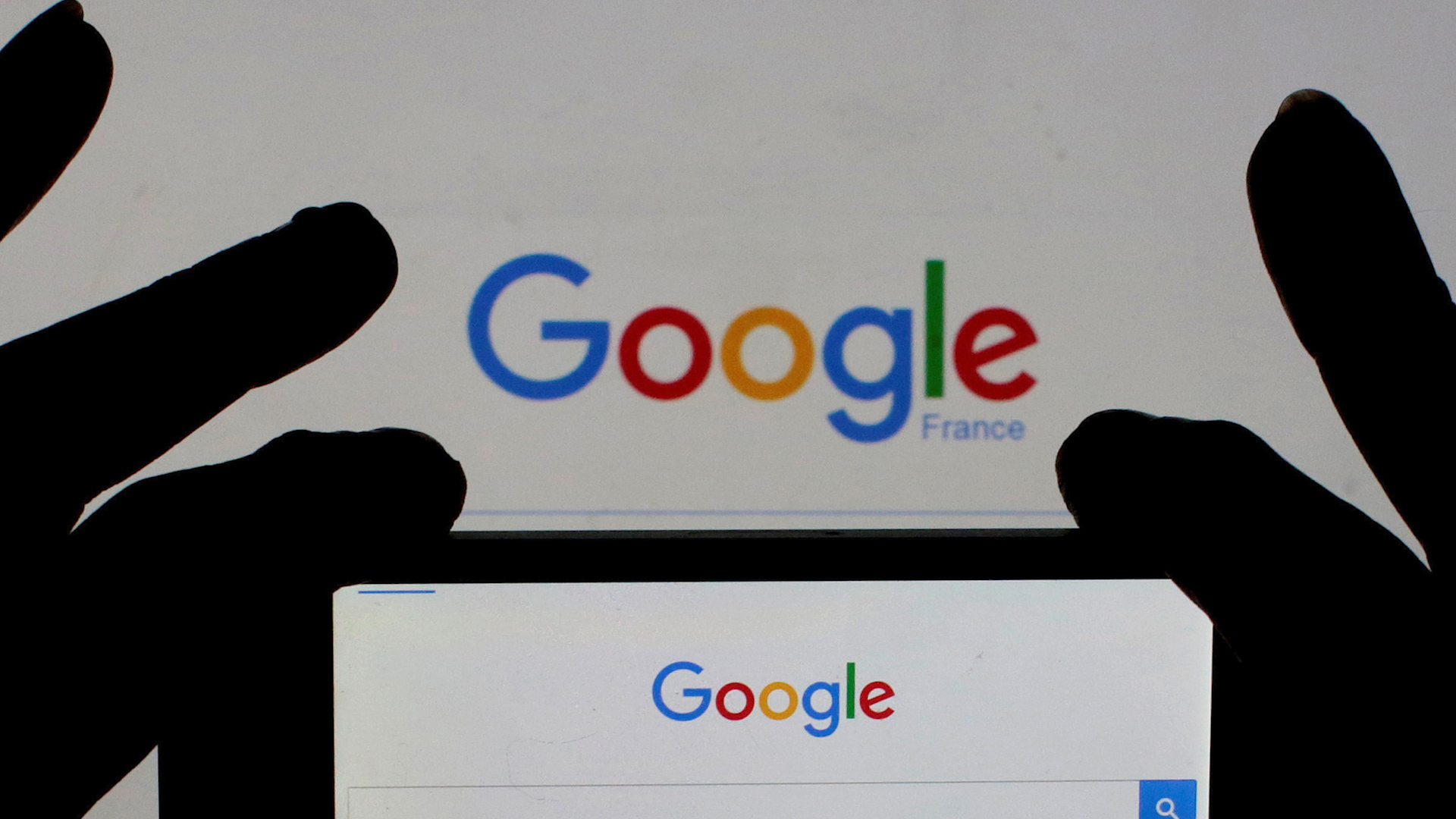 The biggest tech companies including Google must also subject themselves to an annual independent audit to check they are following the new legislation. /Reuters

The biggest tech companies including Google must also subject themselves to an annual independent audit to check they are following the new legislation. /Reuters

The DSA will require platforms to disclose how their algorithms work and how they select what content is shown to consumers – for example, advertisements or products. But platforms will not have to reveal their algorithms. This is a way for end-users to better understand who is trying to influence them online and also sets out buffers for people to decide what's trustworthy or not. Disinformation and misinformation campaigns can have far-reaching and harmful effects, as seen during the pandemic and the 2016 U.S. presidential election.

The DMA targets unfair competition among large gatekeeper platforms such as Facebook, Google and Apple. Companies seen as having a "strong economic position" or a "significant impact on the internal market" will be banned from favoring their own services and products and from using data gathered from rivals selling on their platforms.

Brussels is trying to prevent well-established firms from gaining an unfair advantage over their smaller rivals, which could stymie innovation and competition. The EU already fined Google $10 billion for abusing its dominant position in the market, but it's done little to push new rivals forward. Penalties would be even steeper under the DMA at up to 10 percent of global revenue. Repeat offenders could be broken up or forced to divest parts of their business. 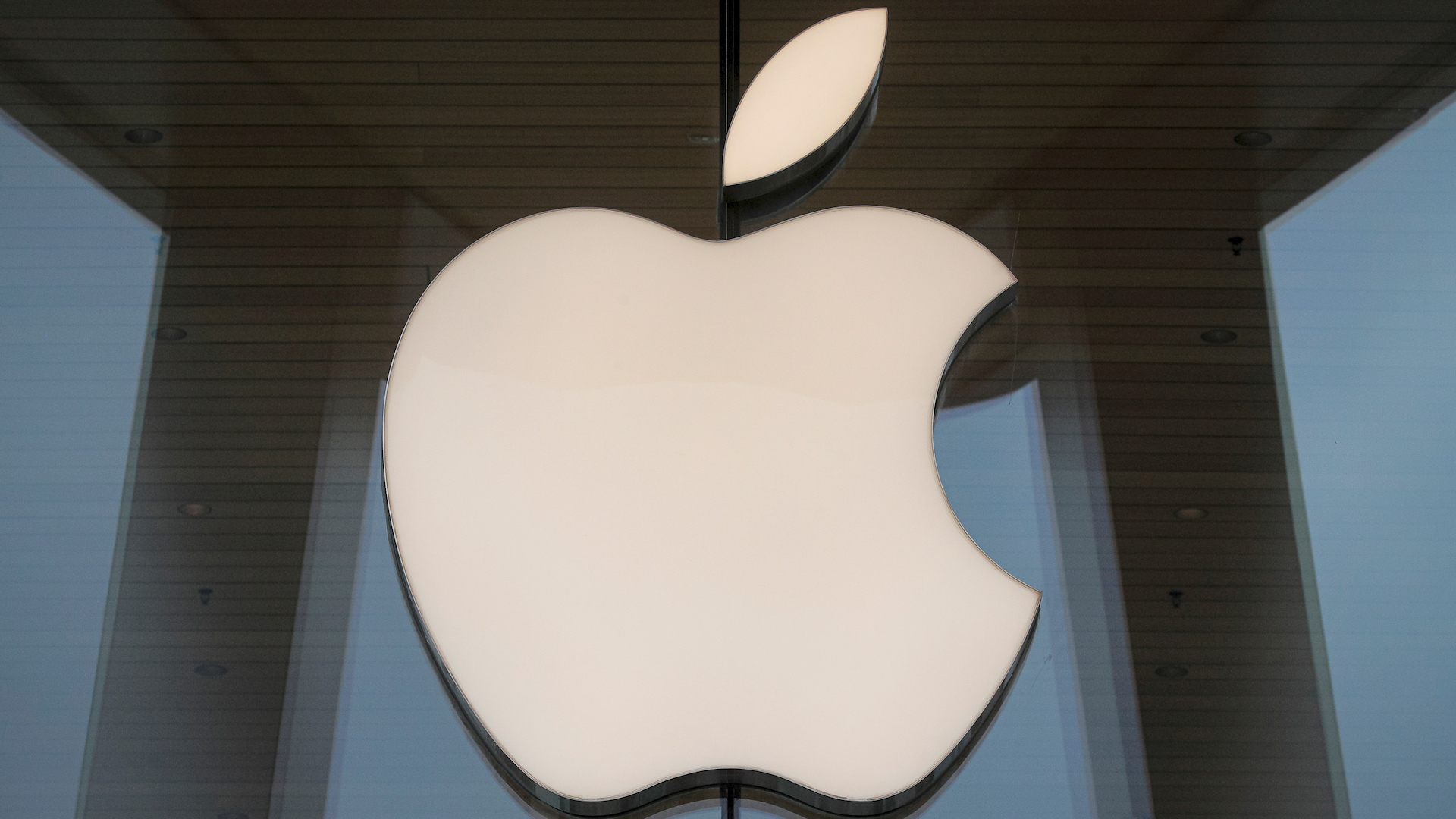 Apple has yet to comment on the EU's plan but in a statement Google says it is 'concerned that they appear to specifically target a handful of companies.' /Reuters

Apple has yet to comment on the EU's plan but in a statement Google says it is 'concerned that they appear to specifically target a handful of companies.' /Reuters

Pre-installed apps can be trashed

Under the DMA, users would be allowed to uninstall pre-installed apps that come as standard and use alternative software if they choose. This rule would directly hit Apple, which maintains vast controls over its gadget ecosystems – from device to its app store to apps. Making this standard practice would give both users and developers more options.