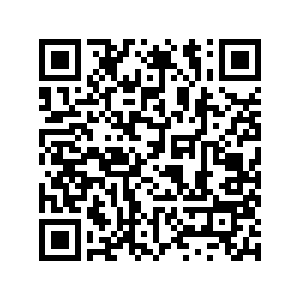 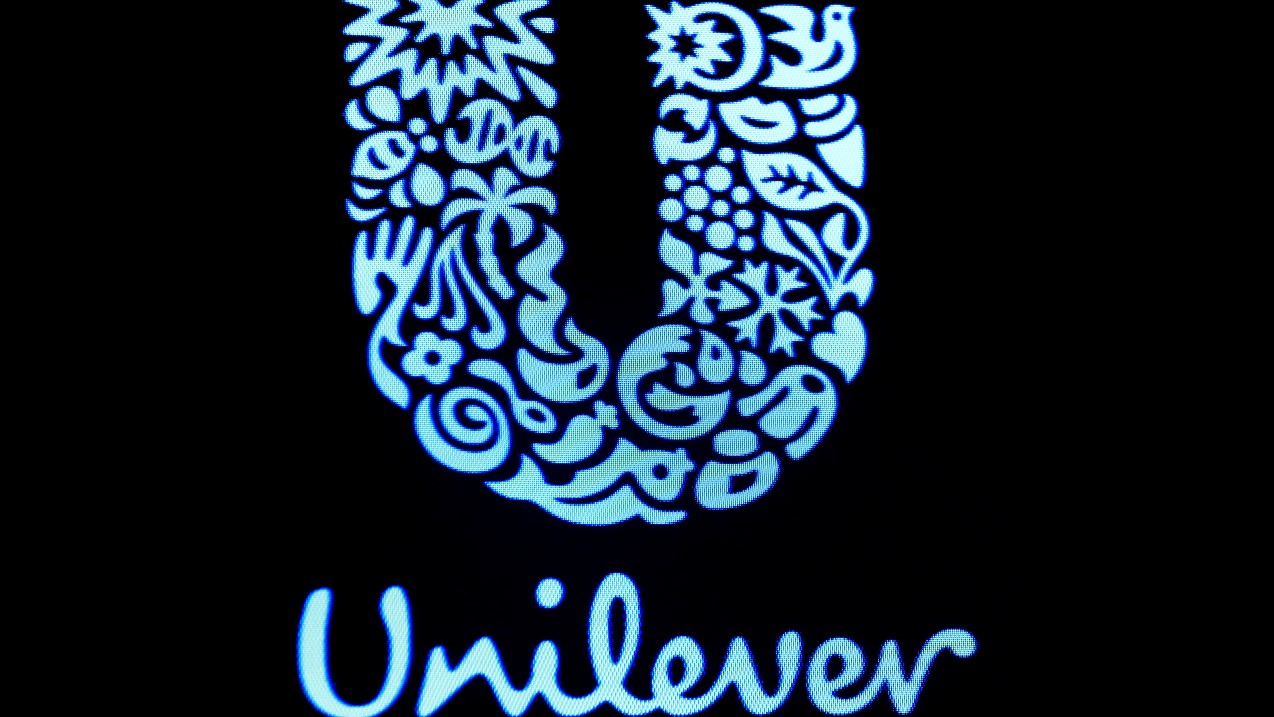 Unilever will put its climate strategy to a shareholder vote. /Brendan McDermid/Reuters

Unilever will put its climate strategy to a shareholder vote. /Brendan McDermid/Reuters

Unilever has announced it will become the first blue-chip company to put its climate strategy to a shareholder vote.

The consumer goods giant will offer investors the chance to have their say on how the company plans to cut greenhouse gas emissions at its annual general meeting on May 5, 2021.

The aim is not only to reduce operational emissions to net zero by 2030, but also to halve the environmental impact of its products.

Unilever produces a wide variety of goods, with a tangled array of polluting outlets. The packaging for its food and beverage brands, including Knorr and Magnum, as well as beauty products – Lux and Dove, among others – is a major pollutant. According to a report in 2019 by Break Free From Plastics, Unilever is the world's fourth-biggest plastics polluter.

The decision to push for greater engagement with investors comes hot on the heels of British hedge fund manager and billionaire Chris Hohn's "Say on Climate" campaign, which aims to force firms to give shareholders an annual say on climate strategy. United Nations climate envoy and former governor of the Bank of England Mark Carney has echoed this call.

The Anglo-Dutch conglomerate's rival Procter & Gamble was gripped by an investor revolt in October over the issue of climate strategy. At the company's AGM, top shareholders such as BlackRock defied management by voting for a proposal aiming to improve the transparency of P&G's palm oil supply and production line.

Unilever has pledged to share its climate action plan ahead of the AGM, which will then be followed by advisory votes every three years, accompanied by annual progress reports starting in 2022.