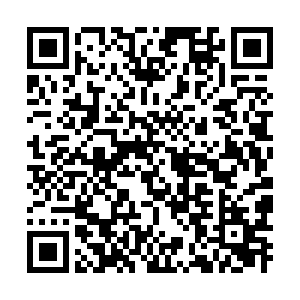 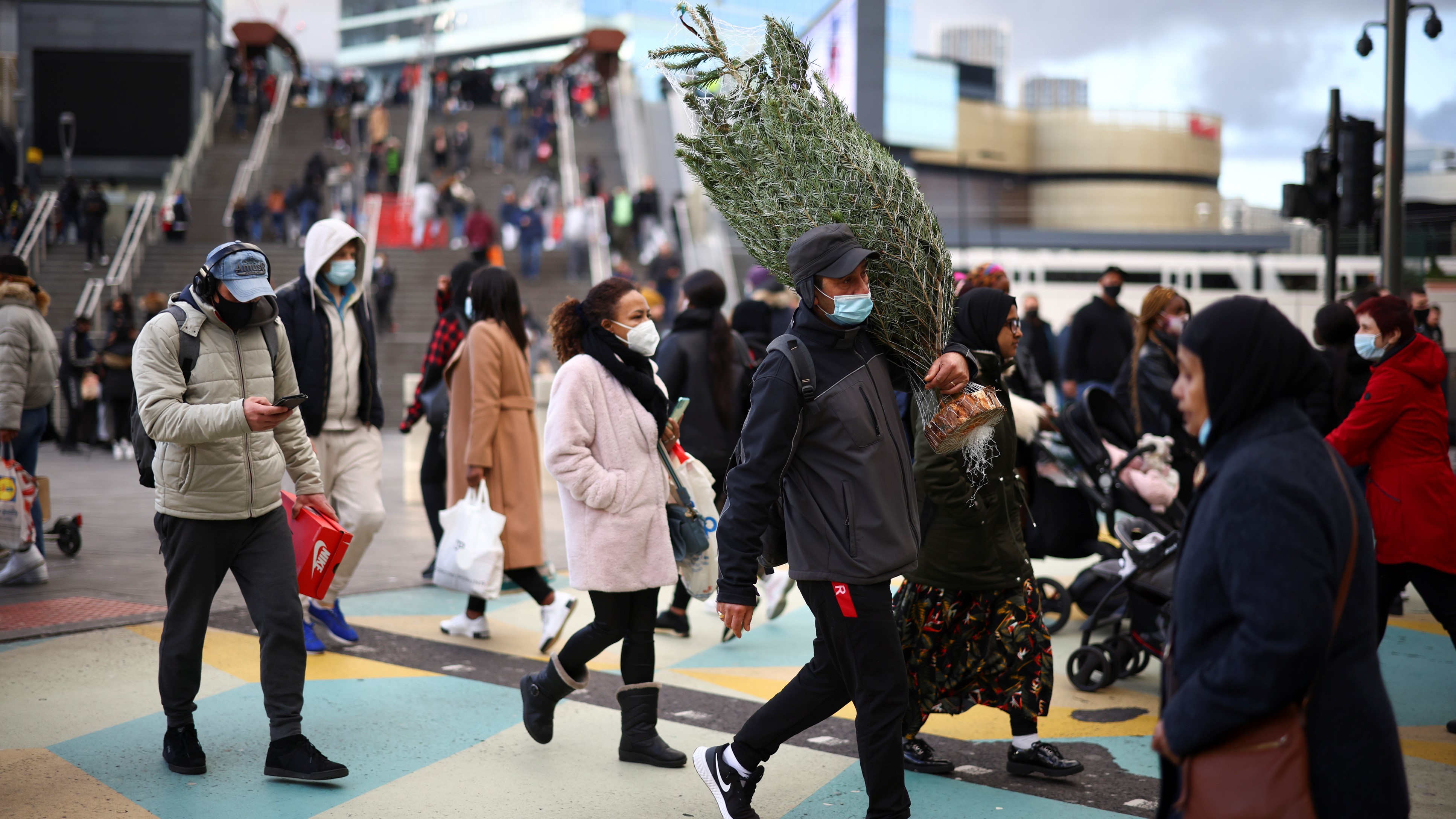 London and parts of southeast England will be placed in the toughest tier of coronavirus restrictions following a sharp rise in infection rates.

UK Health Secretary Matt Hancock says hospitals in the capital are already under pressure, with the virus rising "exponentially".

"Over the last week we've seen very sharp, exponential rises in the virus across London, Kent, parts of Essex and Hertfordshire ... We therefore have decided to move greater London, the south and west of Essex ... and the south of Hertfordshire ... into tier three, which is the very high alert level," Hancock told parliament on Monday.

The restrictions will come into effect on Wednesday. Bars and restaurants must close and can only operate takeaway services.

People can only socialize with members of other households in public outdoor spaces, and they must adhere to the 'rule of six'.

Matt Hancock stressed that "while help is on the way", people must do what it takes to protect the National Health Service and loved ones.

He finished his statement in parliament by saying that these steps will be hard, but warned people must not waver "as we enter the final stretch".

The government implemented a three-tiered system of restrictions in England to try to keep a second wave of the virus under control following a month-long lockdown. More than 40% of citizens were placed in the highest risk category.

However the capital, whose 9 million people and world-leading financial center make it the engine of the British economy, was placed in the second-highest tier of restrictions when the lockdown ended earlier this month.

Data published last week showed case rates per 100,000 people in London stood at 191.8, putting the city ahead of regions that have stricter rules in place, such as the West Midlands.