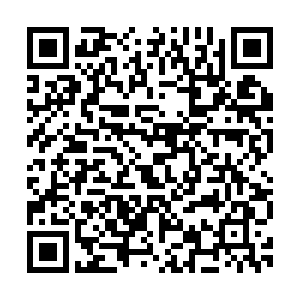 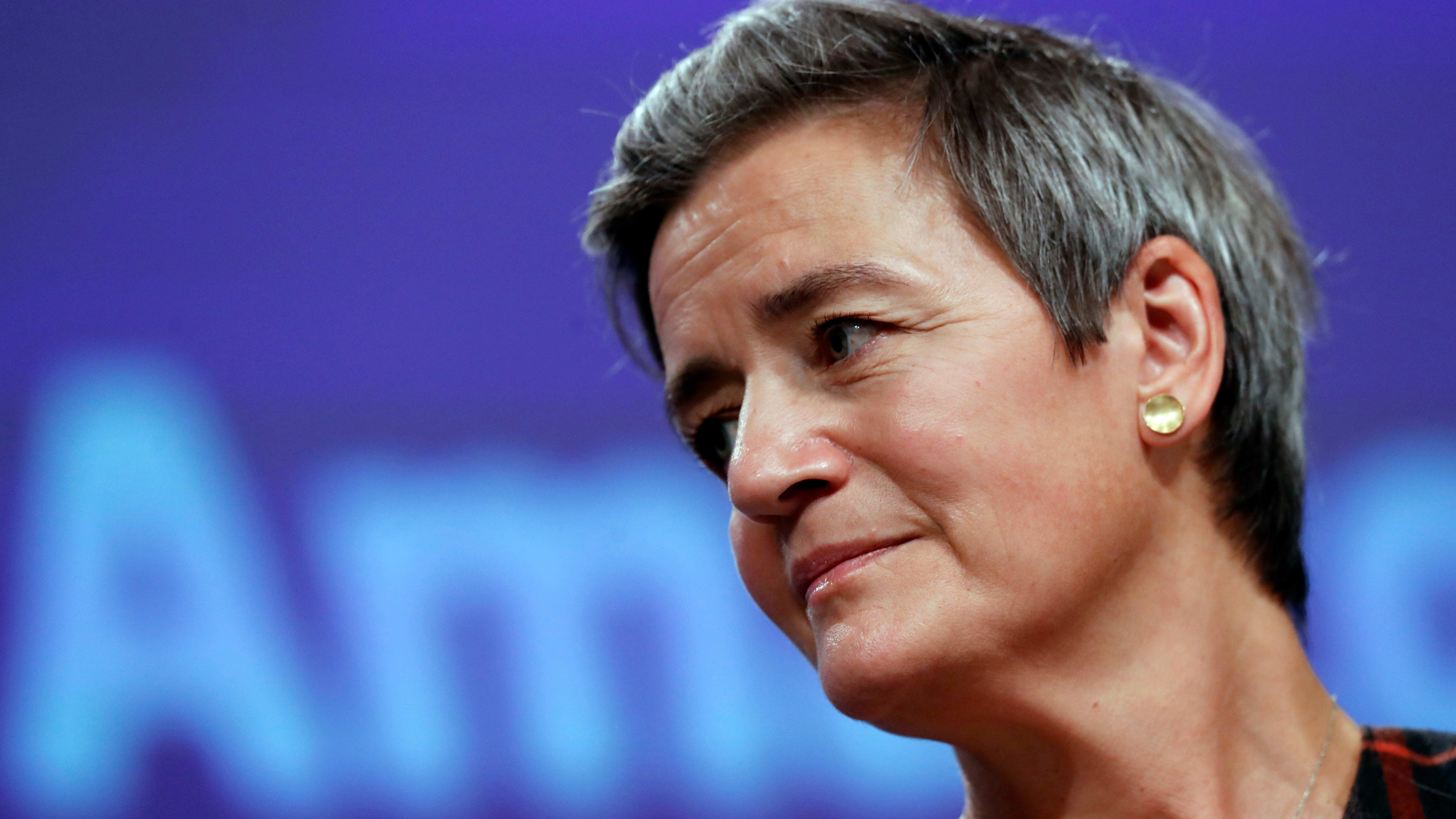 European Executive Vice-President Margrethe Vestager has been at the forefront of the EU's action against Big Tech. /Pool FILE via AP.

European Executive Vice-President Margrethe Vestager has been at the forefront of the EU's action against Big Tech. /Pool FILE via AP.

U.S. tech firms – including Amazon, Apple, Facebook and Google – face fines of up to 10 percent of their annual turnover and could be forced to break up under draft European Union rules, aimed at curbing their power.

The rules, announced by the European Commission on Tuesday, could overhaul how the EU regulates digital markets, taming big tech companies that control the data and online platforms relied on by thousands of companies and millions of Europeans.

Regulatory scrutiny has been growing worldwide of tech giants and their power following a string of scandals over privacy and misinformation.

One set of rules, the Digital Markets Act, calls for fines up to 10 percent of annual global turnover for so-called online gatekeepers that don't comply with the new rules as well as a break-up order as a last resort.

It also sets out a list of dos and don'ts for gatekeepers, defined as companies with an entrenched position, a significant impact on the EU market and with a core platform service, which is an important gateway to users.

They will also be required to report merger bids to the EU authorities, a move aimed at preventing acquisitions that kill off rival companies.

Such companies will be required to do more to tackle hate speech and disinformation on their platform.

The companies will also have to show details of political advertising on their platforms and the parameters used by their algorithms to suggest and rank information.

In response, a spokesperson for Facebook said: "We believe the Digital Services Act (DSA) and the Digital Markets Act (DMA) are on the right track to help preserve what is good about the internet.

"We also support rules that help foster innovation, enable competition and protect consumer welfare and we acknowledge that these rules must apply to us."

The draft rules will require a long process of feedback and ratification from the European Parliament and EU countries, some of which have pushed for tougher laws, while others are concerned about regulatory overreach and the impact on innovation.

Tech companies, which have called for proportionate and balanced laws, are expected to take advantage of this split to lobby for weaker rules, with the final draft expected in the coming months or even years.

Although differences between the tech giants, many of which are rivals, could dilute their position.

For example, Mark Zuckerberg's Facebook has urged the EU to rein in Apple. "We hope the DMA will also set boundaries for Apple. Apple controls an entire ecosystem from device to app store and apps, and uses this power to harm developers and consumers, as well as large platforms like Facebook," he said.