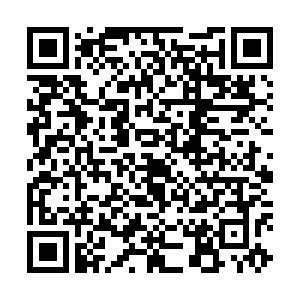 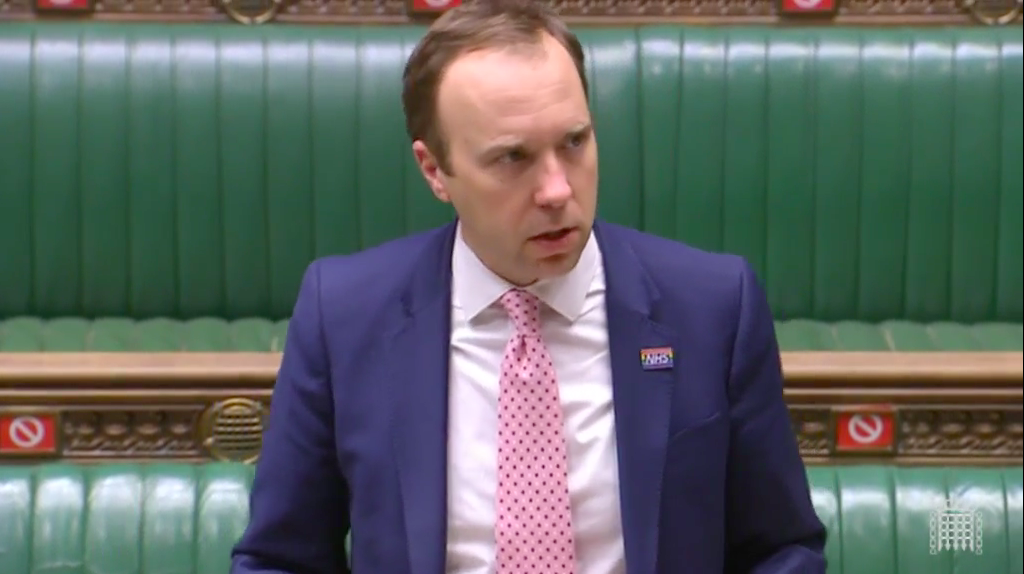 As the dreaded, but expected, hammer of tier 3 fell on southeast England following the recent surge in coronavirus cases, UK Health Secretary Matt Hancock also announced that a "new variant" of COVID-19 had been detected in the region.

"We have identified a new variant of coronavirus, which may be associated with the faster spread in the southeast of England," Hancock said in a statement to parliament.

Over 1,000 cases of the mutation have been identified in England over the past week, largely in the newly locked down region of the country.

While Hancock revealed that early analysis of the new strain showed it was growing faster than already known versions, he was keen to allay fears it could hamper the effectiveness of vaccines.

"I must stress at this point that there is currently nothing to suggest that the variant is more likely to cause serious disease, and the latest clinical advice is that it's highly unlikely that this mutation would fail to respond to a vaccine."

The World Health Organization have said they are investigating the new variant and stressed there was no evidence it was behaving any differently to any previously observed versions.

This is not the first new mutation to be detected in Europe. The beginning of the second wave of COVID-19 in October was traced back to the fruit-picking regions of northern Spain where the 20A.EU1 strain originated.

Evidence has suggested that nothing particular about that version of the virus caused it to spread across 12 European countries, rather the context of its emergence - travel restrictions had been relaxed.

In England, much of the southeast has been in tier 2 restrictions (which allow a restricted level of public indoor socializing), which could explain the spread of this new strain.