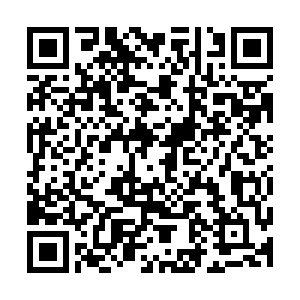 Google suffered a major outage on Monday morning with users unable to access online services including Gmail, Drive, Docs and YouTube. The outage appears to center on Europe, according to Downdetector.com..

Sites started to drop out at around 11 am. GMT, with the problems spreading through Google's various online entities, also including the Android Play Store, Maps, Sheets, Slides and Hangouts.

Even so, Google's service dashboard reported no errors for at least half an hour, although the Google Workspace Known Issues page itself returned a 503 error message for a while.

The outage was felt particularly keenly as many businesses now rely on Google's app suite for effective homeworking, with colleagues sharing content on Drive, Docs and Slides and meeting via Hangouts.

Some users reported services returning as of 12 p.m. 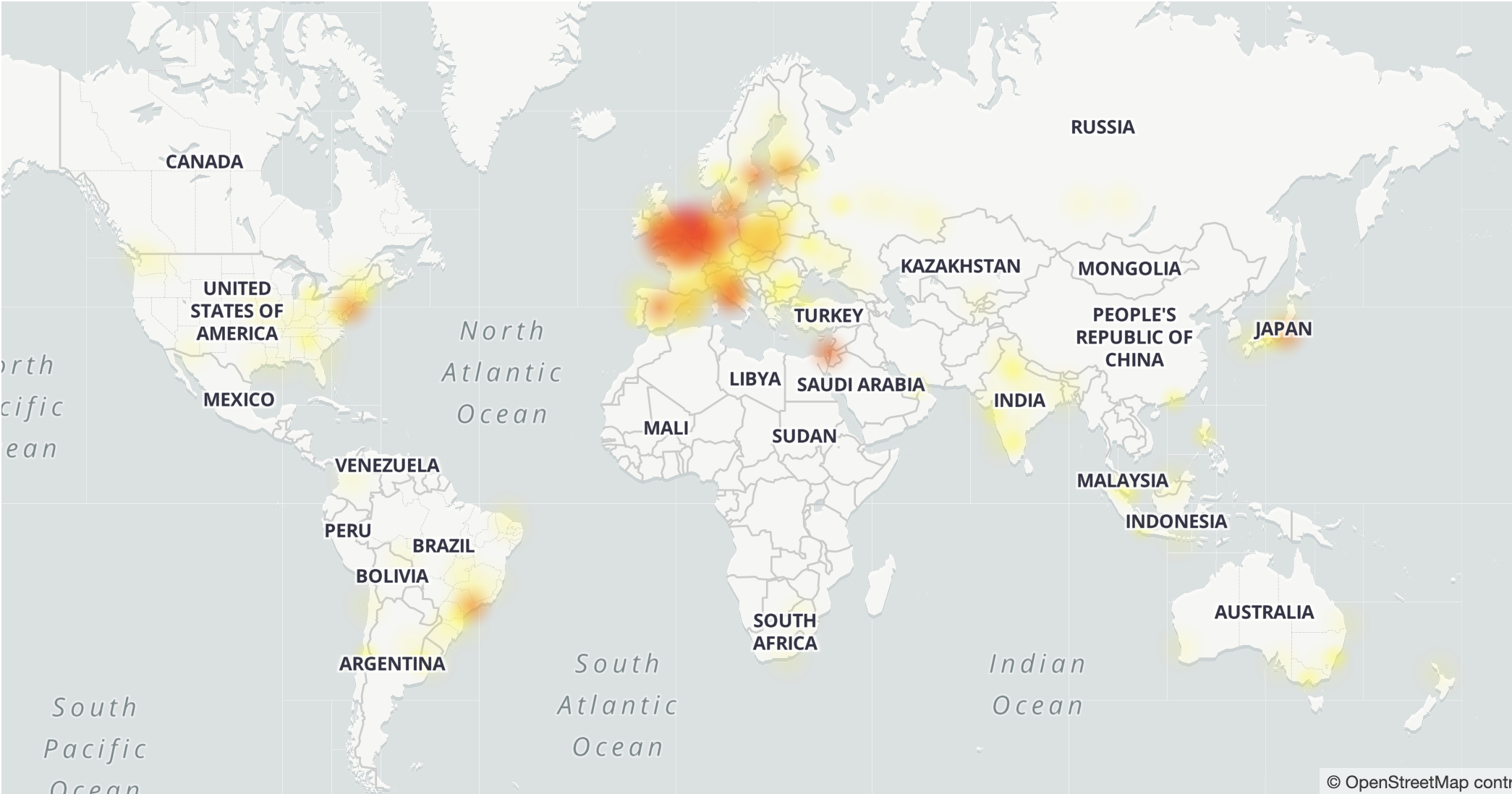