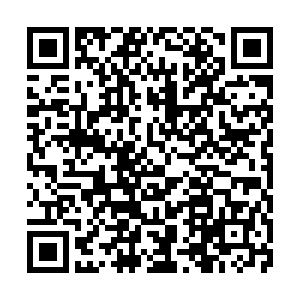 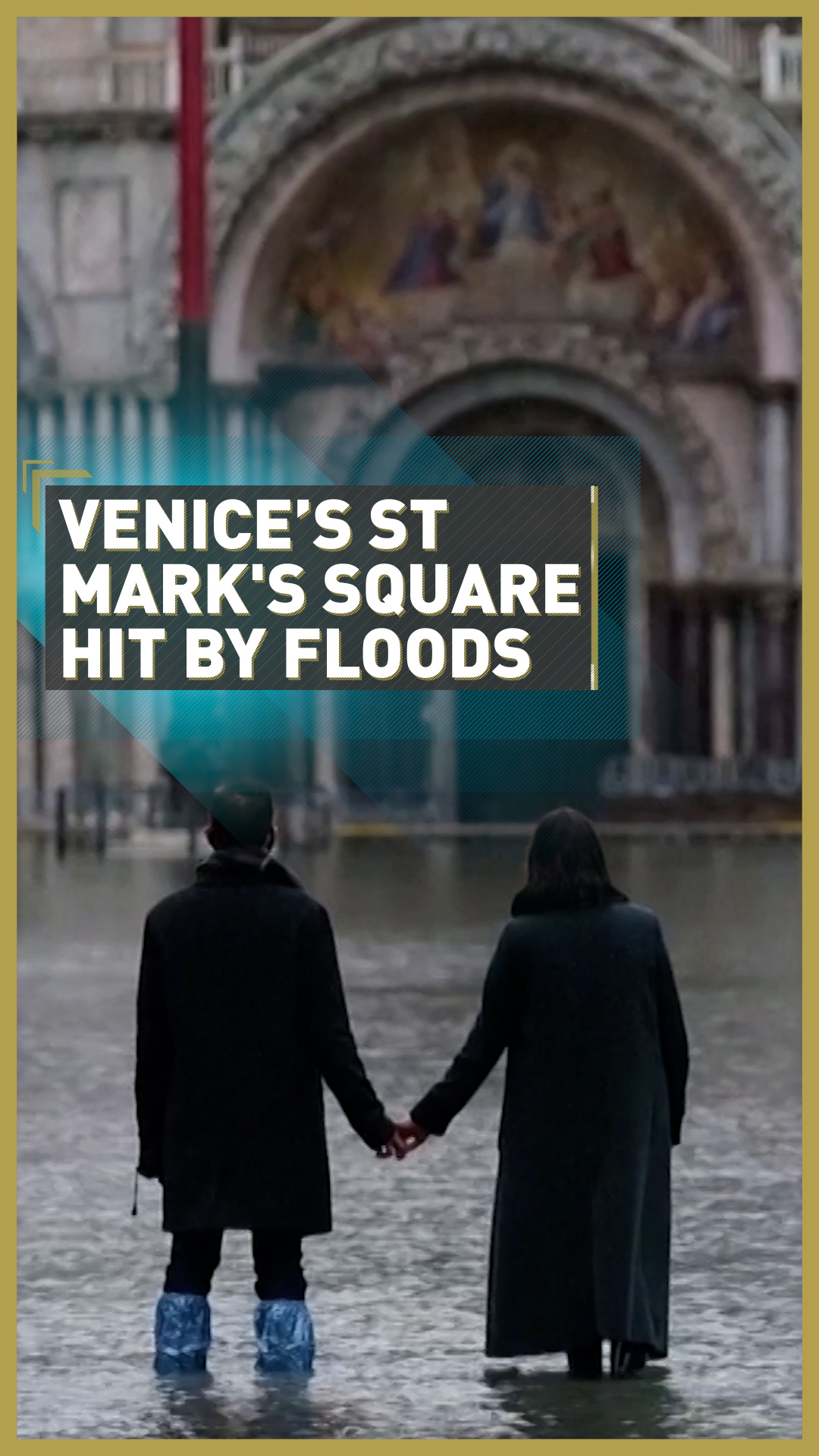 Venice's St Mark's Square has been left under water after a newly installed system of mobile artificial dams failed to activate.

Long accustomed to perennial "acqua alta" or high-water events, residents pulled on their rubber boots once more to deal with flooding that reached a high of 1.37 meters above sea level on Tuesday afternoon.

The waters drowned St Mark's Square – the Renaissance city's lowest area, at about one meter above sea level – and invaded the famous basilica as many shopkeepers blocked their entrances with wood panels to keep the water out.

The network of water-filled caissons is designed to be raised within 30 minutes to create a barrier capable of resisting a water rise of three meters above normal.

But on Tuesday the system failed to swing into action because the forecast erroneously predicted a rise of only 1.2 meters above sea level. 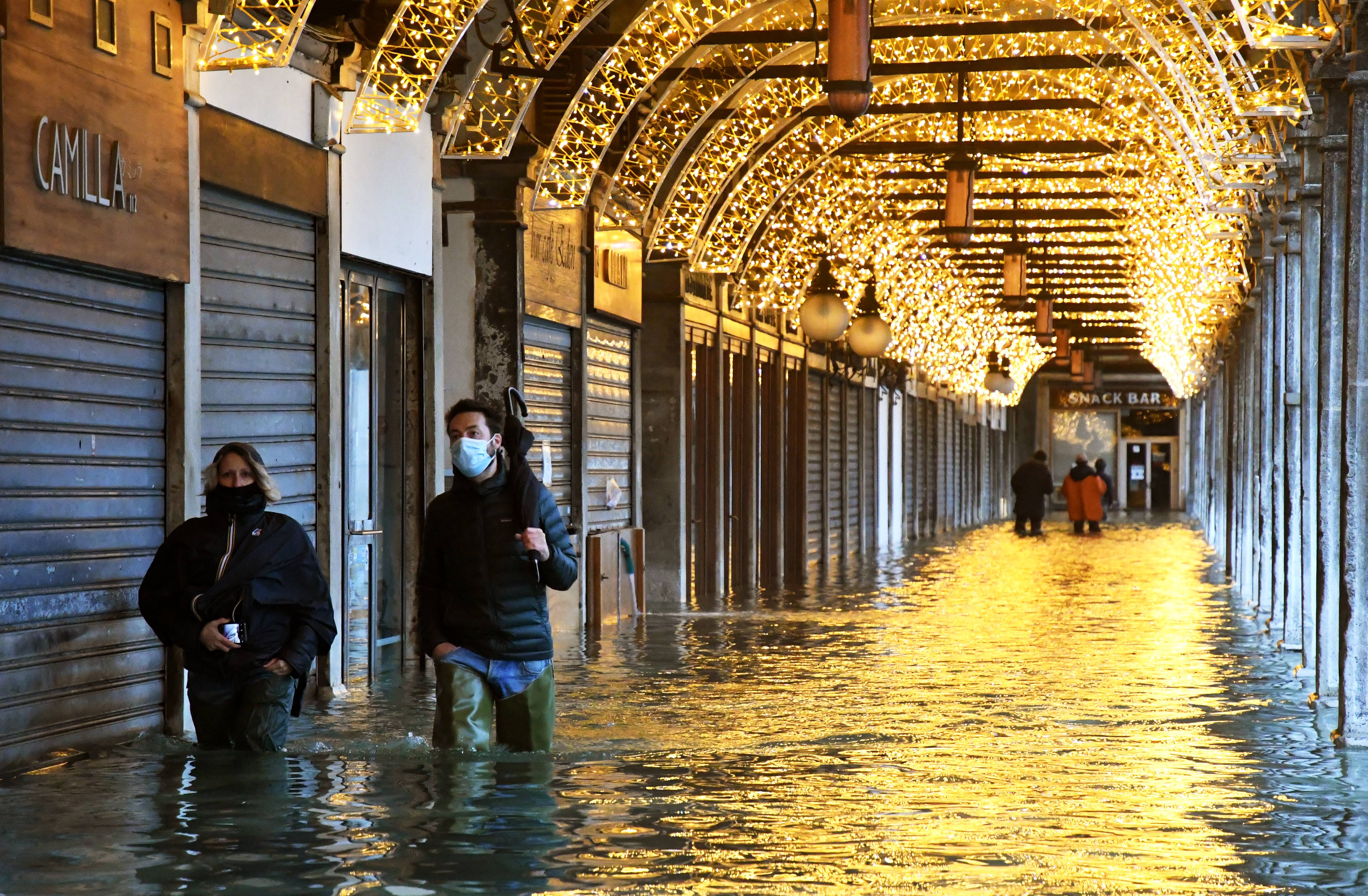 "We will have to review the rules of the command post."

The water reached a peak of 1.87 meters above sea level on November 12, 2019, one of the highest ever recorded. Dozens of churches with UNESCO World Heritage status were damaged.

The MOSE infrastructure project began in 2003 but was plagued by cost overruns, corruption scandals and delays.

The project has cost about $8 billion versus an original estimate of $2 billion.