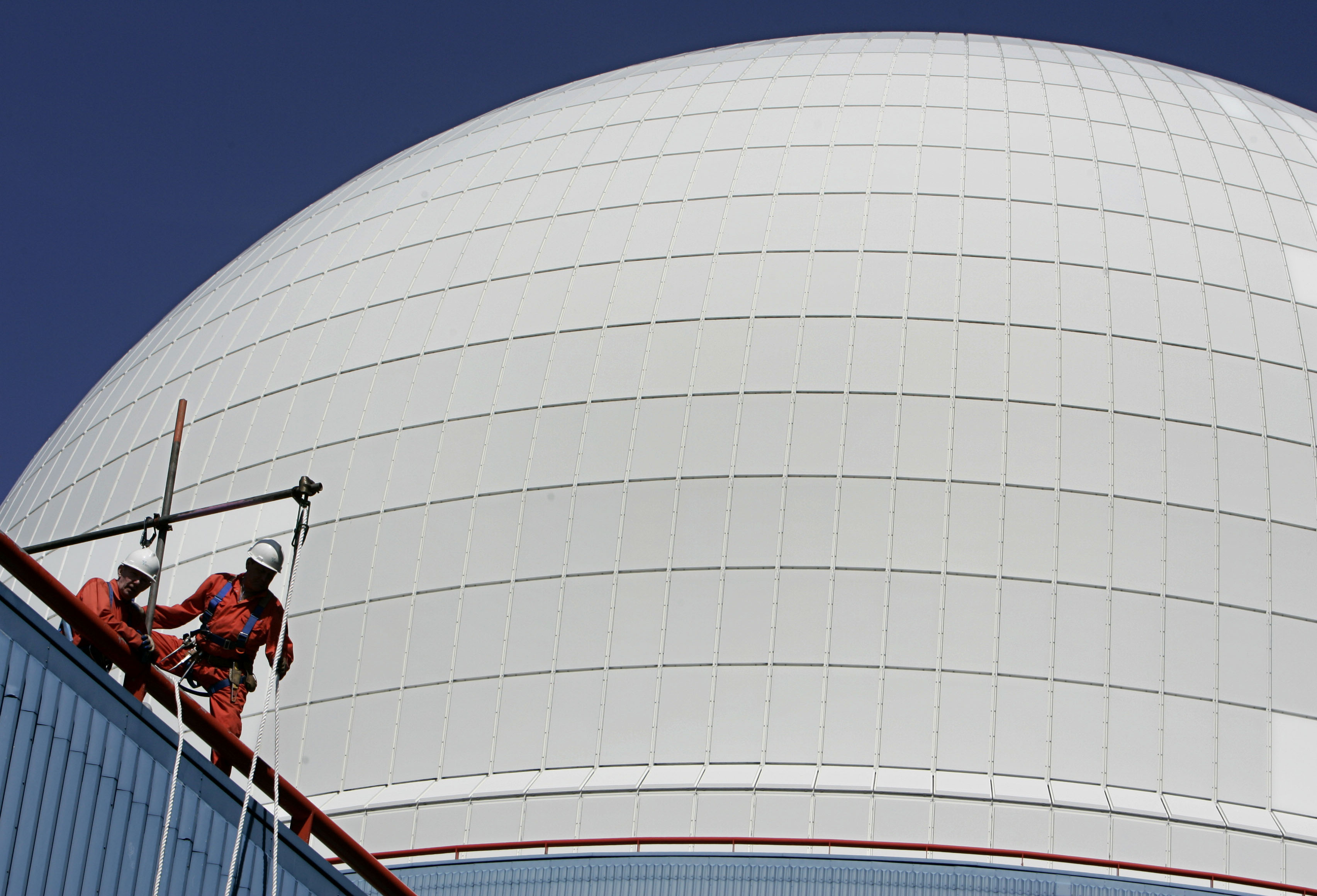 Workers next to the existing Sizewell B reactor dome in Suffolk. /AP Photo/Lefteris Pitarakis

Workers next to the existing Sizewell B reactor dome in Suffolk. /AP Photo/Lefteris Pitarakis

The UK will enter negotiations with France's EDF to strike a funding deal on the $27 billion Sizewell C nuclear energy project in Suffolk, eastern England.

"We're starting negotiations with EDF, which would be the developer at Sizewell C," Business Secretary Alok Sharma told the BBC. The site has the potential to provide 7 percent of the UK's energy needs.

"What this is not is a green light on the construction, so what we will be doing is looking to see whether we can reach an investment decision in this parliament."

EDF had submitted an application in May to build the 3.2 gigawatt nuclear plant, but it ran into opposition from environmental campaigners – while plans were delayed by the pandemic.

The French group said in May that Sizewell C would generate low-carbon electricity to power 6 million homes – but Greenpeace argued there were cheaper and safer alternatives to nuclear.

The company said in a statement that the project could create thousands of new jobs during construction and operation. EDF is already building Britain's first new nuclear plant in more than two decades, Hinkley Point C, with backing from China General Nuclear Power (CGN). 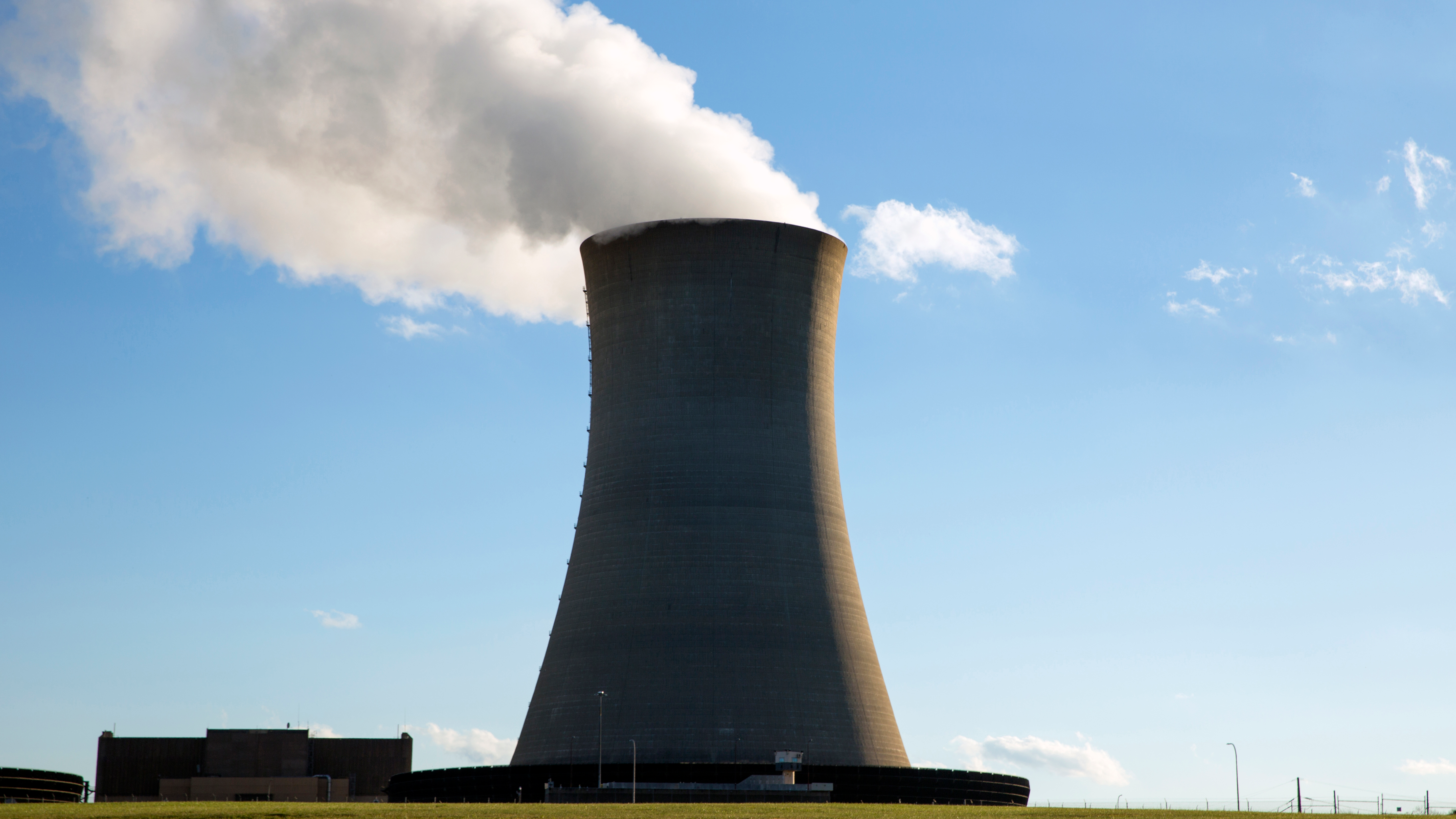 The UK is attempting to move away from fossil fuels to meet carbon-neutral targets. /AP Photo/Ted Shaffrey

The UK is attempting to move away from fossil fuels to meet carbon-neutral targets. /AP Photo/Ted Shaffrey

The EDF statement said the negotiations will strive to reach conditions that would ensure value for any money invested and that all relevant approvals would be secured before any final decision is taken on whether to proceed.

"The successful conclusion of these negotiations will be subject to thorough scrutiny and needs to satisfy the government's robust legal, regulatory and national security requirements," said the statement.

The UK government said on Monday the talks would be subject to reaching a value-for-money deal and all other relevant approvals before any final decision was taken on whether to proceed.

Britain's nuclear power plants can supply around 20 percent of the country's electricity demand, but around half the plants are set to close in the next four years.

The government said it would "consider options to enable investment in at least one nuclear power station by the end of this parliament."

The announcement on Sizewell C was made alongside the government's white paper on cleaning up Britain's energy system, which contains plans to transform the country's energy sector in an effort to achieve net-zero carbon emissions by 2050.