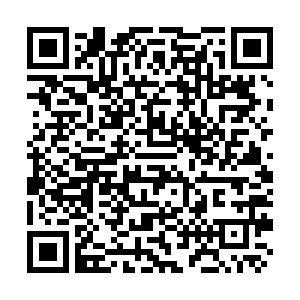 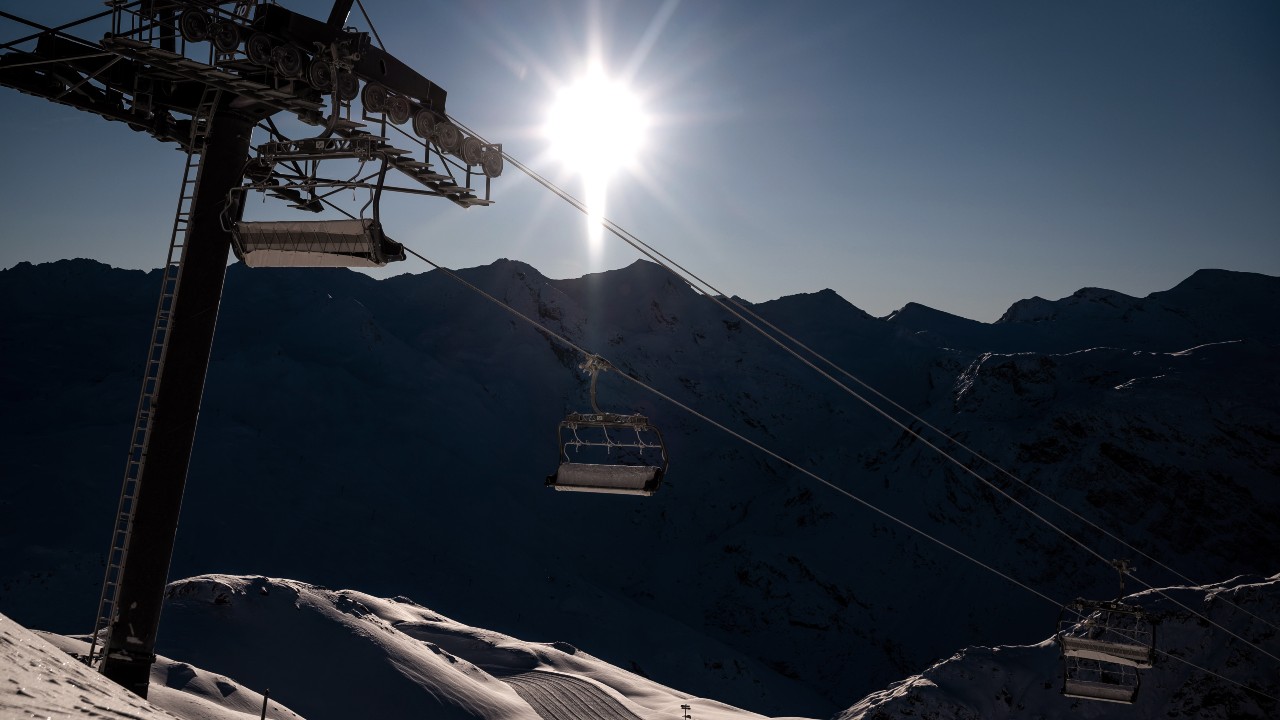 European ski resorts are usually bustling with tourists over winter, but not this year. Resorts across the Alps mountain range have been forced to close to help stop the spread of coronavirus.

Germany, Italy and Austria have followed France's lead of closing resorts this month, despite missing out on a lucrative part of the multi-billion-dollar ski season. Now France is planning to allow them to reopen its lifts on January 7 – if the pandemic is under control.

There is one exception in the Alps – and it's outside the European Union. In Switzerland – which is not an EU member but is a part of its single market – the slopes are still open and lifts are continuing to operate.

In response, Switzerland's neighbouring countries have imposed measures to try to stop people travelling there. People in Austria and Germany have been told they'll have to quarantine if they return from Swiss slopes. Meanwhile, France is conducting border checks to stop its citizens from skiing abroad.

Switzerland has taken measures to try and limit the spread of COVID-19, such as banning or limiting apres-ski gatherings. Masks are also obligatory on lifts, even open-air chairlifts.

The Swiss government has also introduced a permit system, which requires resorts to comply with certain conditions. That permit can also be revoked if conditions at resorts change.

Back across the border in France some had argued that closing resorts now and over Christmas is better in the hope they can fully reopen in February, the high point of the season.

France's junior tourism minister Jean-Baptiste Lemoyne said: "We want to save the height of the season, which is notably around the holidays from February to March. Therefore, it's necessary to postpone the start of the season."