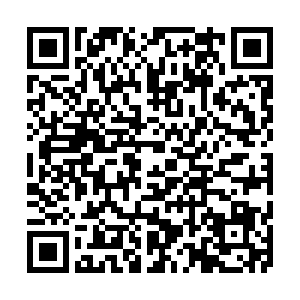 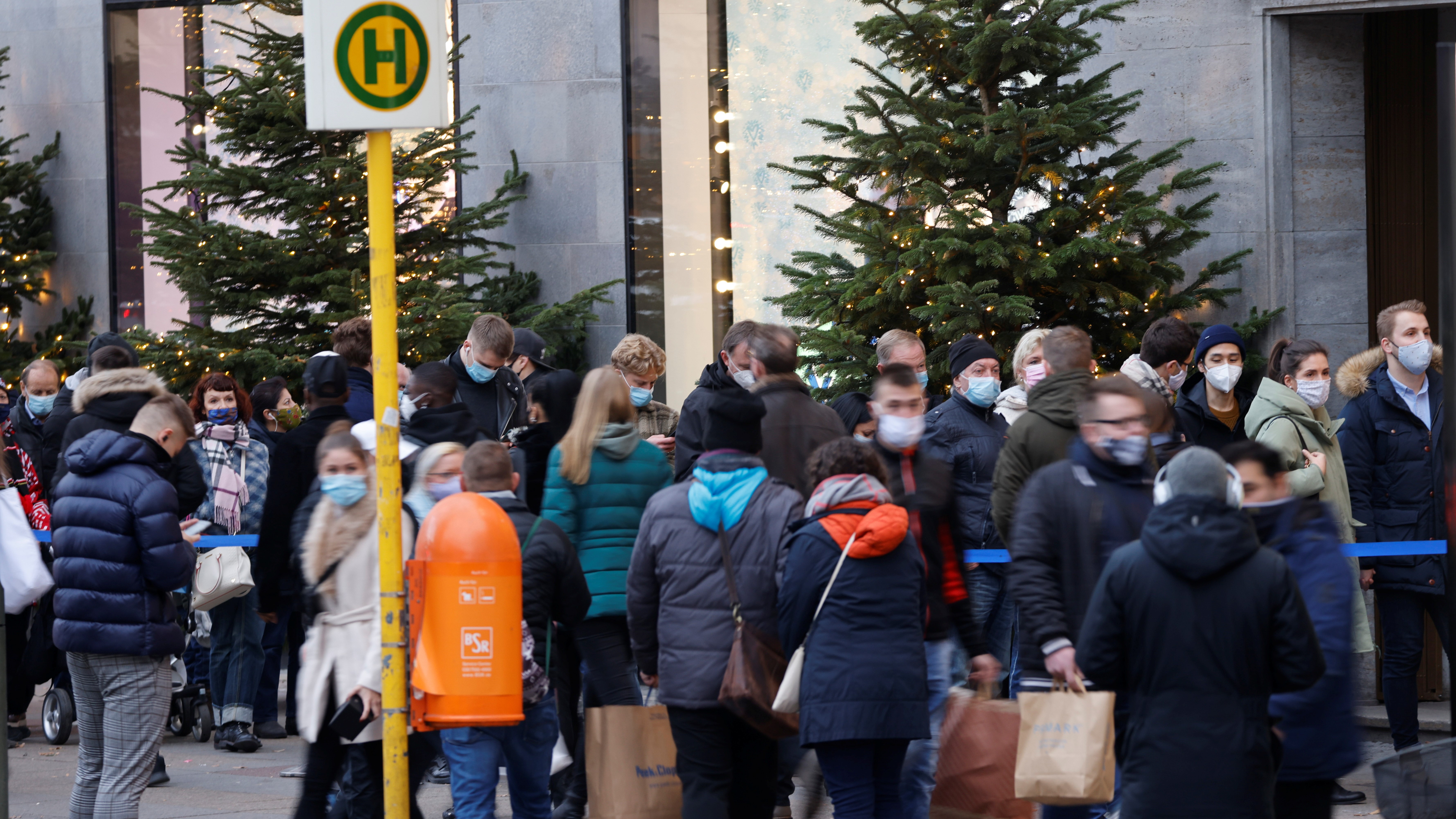 Germany will go back into a hard lockdown from Wednesday until January 10 with the president describing it as a "bitterly serious situation".

It's a move the government had hoped to avoid. So much so that since November, the country has been in what was dubbed "lockdown lite" - softer restrictive measures to try and help stop the spread of the virus.

Restaurants, bars and leisure centers have already been closed since then and they'll now need to remain shut until next year.

Under the stricter rules that will come into force, only essential shops like supermarkets and pharmacies can stay open. Schools will be closed and so will all non-essential businesses like hair and beauty salons. But outlets selling Christmas trees can continue trading.

Germany's President Frank-Walter Steinmeier has called for people to show solidarity and consideration towards others over the festive period.

In a speech in Berlin on Monday, he said: "The situation is bitterly serious: thousands of deaths in a week and a rate of infection that is threatening to career out of control. We cannot avoid restrictive measures. The facts are unerring and they are distressing."

And he accepted that people will be celebrating Christmas this year in a different way. But he said the tougher lockdown, which was agreed by state leaders and Chancellor Angela Merkel on Sunday, "will succeed and must succeed."

A maximum of five people from no more than two households are allowed to gather in a home. But this will be relaxed from 24 to 26 December when one household will be able to invite a maximum of four close family members from other households to celebrate Christmas.

New Year events as well as the sale of fireworks will also be banned under the new measures. Drinking alcohol in public places is also prohibited.

Speaking to reporters after announcing the new national lockdown, Ms Merkel said: "I would have wished for lighter measures. But due to Christmas shopping, the number of social contacts has risen considerably. There is an urgent need to take action."

But the Chancellor's Chief of Staff, Helge Braun, has said Germany is unlikely to lift its lockdown early next year, prompting fears that restrictive measures could continue for many months.

Speaking to the broadcaster RTL, he said: "A comprehensive easing is very, very unlikely. January and February are always difficult months in terms of respiratory tract infections."

The government has said that it will support businesses affected by the national lockdown. They'll receive help in paying up to 90% of their costs, or up to $605,000 every month.