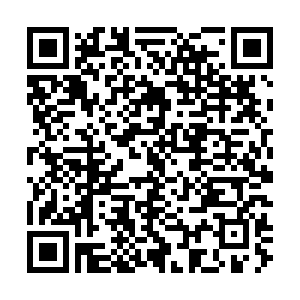 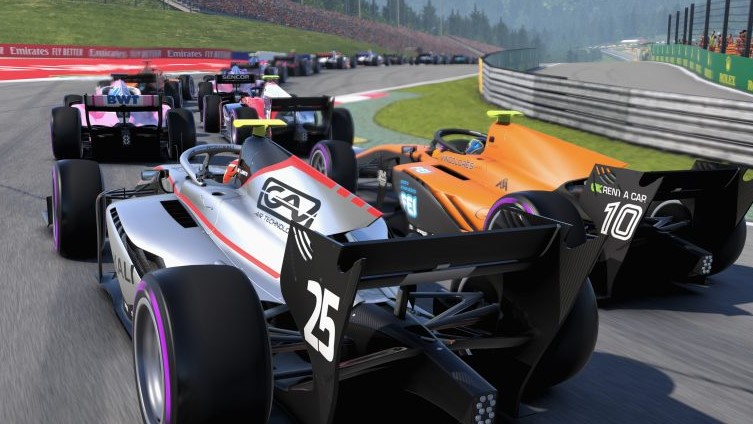 The U.S. video game giant Electronic Arts (EA) is set to buy its British competitor Codemasters in a deal worth more than $1 billion.

Shares in Codemasters jumped 20 percent in London on the announcement.

The deal will bring together EA's games – including the Fifa, Harry Potter and Stars Wars series – with Codemasters' racing titles, Formula One and Dirt Rally.

The gaming industry has gone from strength to strength during the pandemic as people increasingly turned to home entertainment during national lockdowns.

Codemasters' chairman Gerhard Florin said his company "would benefit from EA's knowledge, resources and extensive global scale – both overall and specifically within the racing sector".

California-based EA is one of the largest gaming companies in the world with a market value of nearly $40 billion.

"Our industry is growing, the racing category is growing, and together we will be positioned to lead in a new era of racing entertainment", added Wilson.

Codemasters said it will unanimously back the EA deal to its shareholders and has withdrawn its previous recommendation of Take-Two's earlier offer.

The companies expect the deal to be completed in the first quarter of 2021.

Take-Two is yet to formally respond and rule out the possibility of a bidding war.