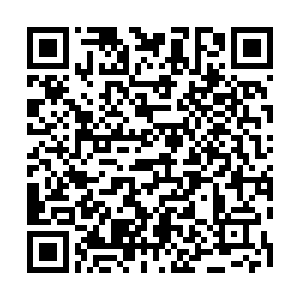 European Union Brexit negotiator Michel Barnier says a trade agreement with the UK is still possible but warns the next few days of negotiations will be critical.

"It is our responsibility to give the talks every chance of success," Barnier said in a tweet. "Fair competition and a sustainable solution for our fishermen and women, are key to reaching a deal."

UK and EU negotiators are continuing their efforts on Monday to reach a trade agreement, before the UK's transition out of the bloc ends on December 31.

UK negotiator David Frost left the country's mission in Brussels for talks with the EU the morning after both sides agreed "to go the extra mile."

UK Prime Minister Boris Johnson said on Sunday there are still significant differences with the EU and warned that people should be prepared for no deal.

"I'm afraid we're still very far apart on some key things, but where there is life, there's hope, we're going to keep talking to see what we can do. The UK certainly won't be walking away from the talks," Johnson said.

The two sides have struggled to agree on fishing rights in British waters and EU demands that the UK faces consequences if in the future it diverges from the bloc's rules for fair competition – what it calls a level playing field.

"There might now be a narrow path to an agreement visible – if negotiators can clear the remaining hurdles in the next few days," another EU diplomat said, adding that success depends on London accepting "inherent trade-offs" for a fair deal.

European Commission President Ursula von der Leyen said talks are on the "very last mile" and the architecture in place is "fine" but details remain.

"We want a level playing field, not only at the start but also over time ... this is the architecture that we are building," she said. "We're fine about the architecture itself but the details, do they really fit?"