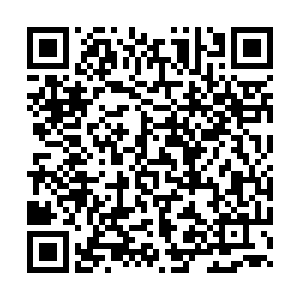 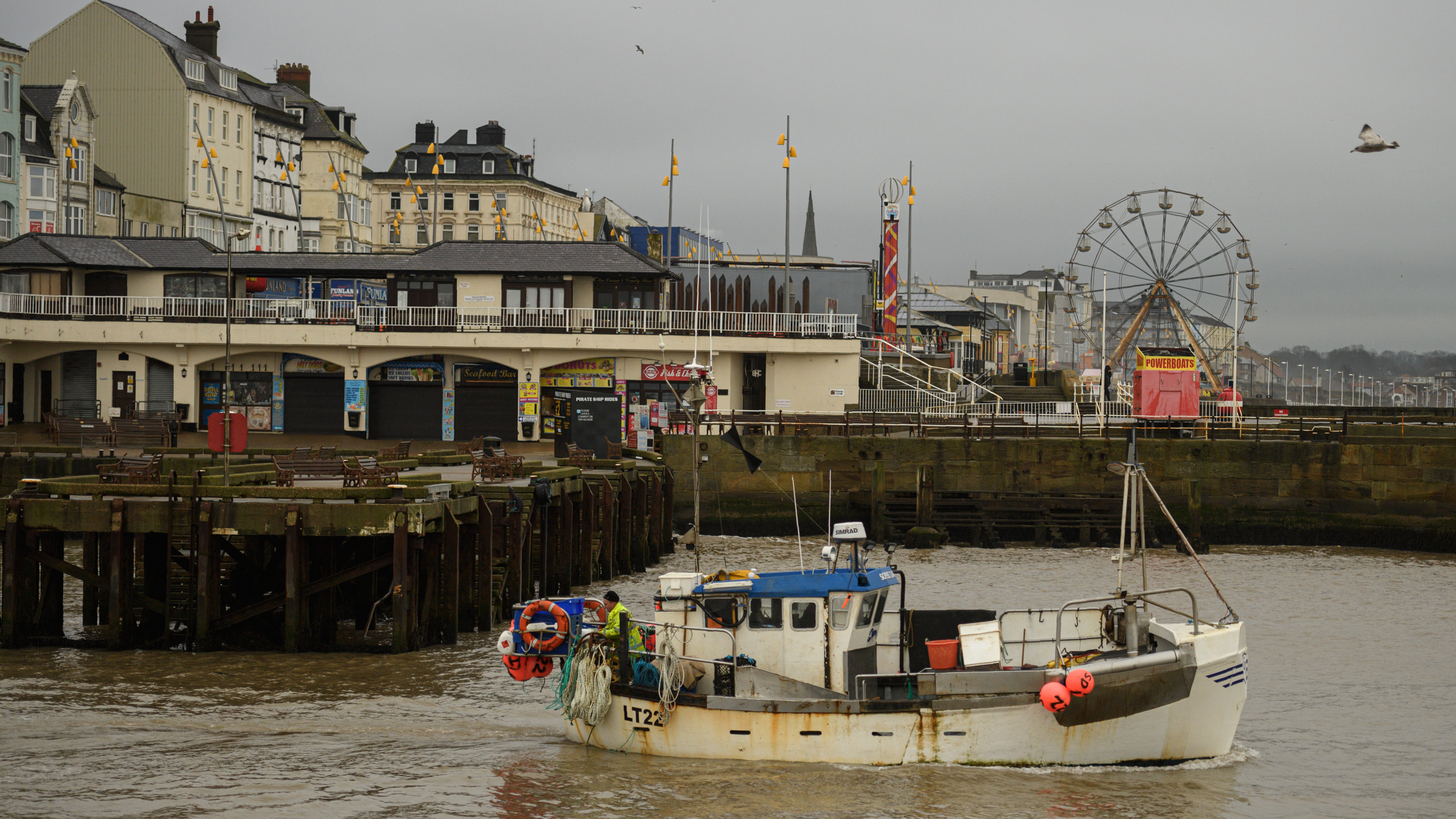 Four 80-meter-long Royal Navy patrol ships have been placed on standby to protect the UK's fishing waters from January 1 in the event the Brexit transition period ends without a deal on future trade with the European Union (EU), according to the country's Ministry of Defence (MOD).

There are concerns about possible skirmishes between fishing vessels if no trade deal is reached, with existing transitional rules that give EU boats access to UK waters set to expire at the end of the year.

"The MOD has conducted extensive planning and preparation to ensure that the defense is ready for a range of scenarios at the end of the transition period," a MOD spokesman said.

The vessels will have the power to stop, check and impound all EU fishing boats operating within the UK's exclusive economic zone (EEZ), which can extend 320 kilometers from shore.

European leaders have also been told the chances of a deal are slim with both sides at loggerheads over rules to govern fair competition and fishing rights in the territorial waters. Tobias Ellwood, a UK Conservative Party member of parliament, who chairs the defense select committee, was critical of the development.

"We're just facing the prospect of... our overstretched Royal Navy squaring up to a close NATO ally over fishing vessel rights," Ellwood said. "Our adversaries must be really enjoying this."

But retired Admiral Alan West, who as chief of naval staff and First Sea Lord from 2002 to 2006 - the highest-ranking naval officer, said readying the Fishery Protection Squadron was a sensible move in case tensions spill over.

"It's absolutely appropriate that the Royal Navy should protect our waters if the position is we're a sovereign state and the government says we don't want any other nation's fishing boats there," said West.

The UK confirmed it has conducted "extensive planning and preparation" for a range of post-Brexit scenarios from January 1 and has 14,000 personnel on standby to help with the transition.

The four offshore patrol boats would be part of "robust enforcement measures in place to protect the UK's rights as an independent coastal state" that could also include helicopter surveillance.

Meanwhile, a French minister has assured that France would compensate its fishermen and take other measures to help them if talks on a trade deal collapse, in an effort to avoid clashes at sea.

The UK quit the EU in January but adheres to EU laws until December 31, which marks the end of a transition period during which it has remained in the EU single market and customs union.