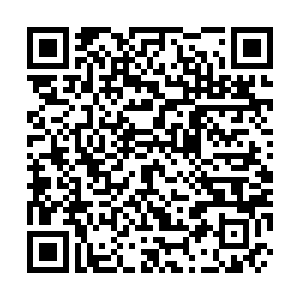 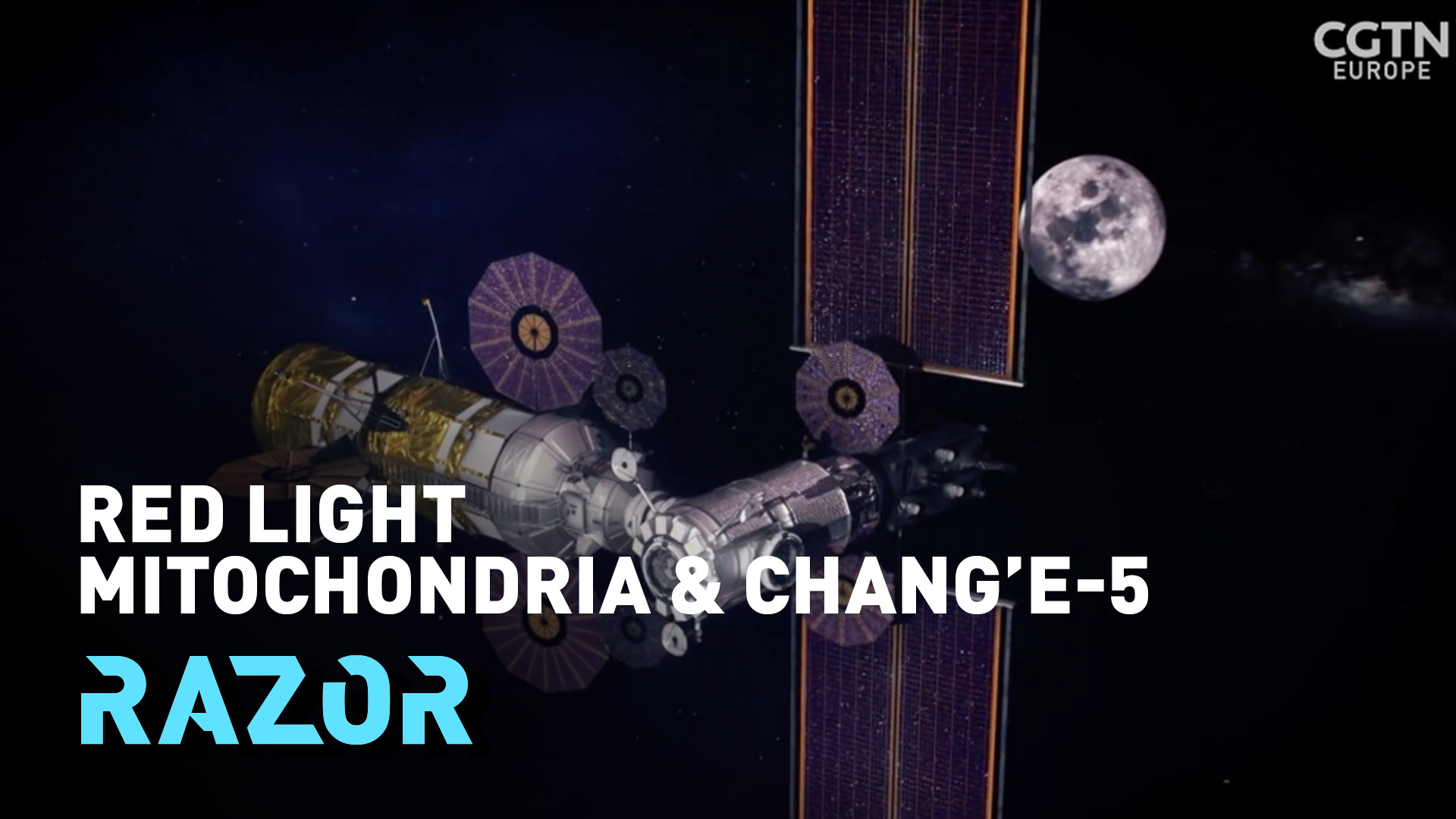 In this week's episode of RAZOR we find out how mitochondria, the battery packs in our cells, can be recharged – and the first mission in almost 50 years to collect samples from the lunar surface.

Ageing and illness are seen as inescapable facts as cells in our body malfunction and die over the passage of time. But this may not be inevitable. Scientists in the ageing field have started to look at the role of mitochondria, the battery pack of every living cell.

RAZOR's Shini Somara is at UCL to find out how energy levels in the cells of retinas can be boosted using specific wavelengths of light. Recharging the mitochondria to improve our eyesight could be just the start of this research – and early signs are that they could hold the key to a host of issues that we have only just begun to explore.

The experiments shown in this video are performed under scientific conditions – it's not recommended to try them at home.

Also this week, RAZOR takes you to the moon and back. Named after the Chinese lunar goddess, the Chang'e-5 mission is China's first ever sample return mission; if successful, it will make China just the third country to complete it. The mission seeks to collect around 2 kilograms of samples by drilling to a depth of up to two meters and scooping up lunar surface material.

Chang'e-5 only stayed briefly on the surface – long enough to collect the samples before heading for home. However the capabilities of future missions will change if China succeeds in establishing an international research station on the lunar surface – and RAZOR talks to those hoping to make that happen.