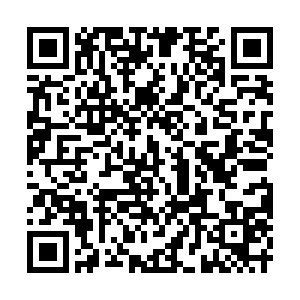 From what you eat to your personal investments, we look at five ways that you can help reduce carbon emissions – five years on from the landmark Paris climate agreement.

World leaders came together in 2015 to put in place a convention in the French capital that built the foundations for global cooperation in a bid to slow down global warming.

The Carbon Disclosure Project (CDP), a non-profit charity which provides company environmental data, has now reinforced the need to halve greenhouse emissions by 50 percent by 2030 and eradicate them completely by 2050.

Nicolette Bartlett, global director of climate change at CDP, says that the public, as well as governments and companies, can play a role in reducing carbon emissions.

Five years on from the agreement in Paris she has listed five ways that people can help in the fight.

"Individuals can do a lot. There are two important things that can be done – there is behavior that you can change yourself and then there's your influence on the system, which is very powerful," she said.

Here's how you can help:

2. Use public transport, bikes and electric cars for travel

The impact of COVID-19 has had an impact on the drive towards environmentally friendly targets with the cancelation of climate conferences but in a positive step it has also seen businesses take the onus themselves to bring about change.

Bartlett says that forced changes due to pandemic can also show individuals that there are alternatives they can introduce into their daily routine.

"I think this year has really taught us a lot. I've traveled a lot for my job and this year did nothing apart from sitting in a house in Suffolk and it doesn't mean that I have had less impact," she said.

"I think governments are realizing that, too, it's been difficult for negotiations, but they've seen more ambition from countries. So we could do a lot more without having to actually travel." 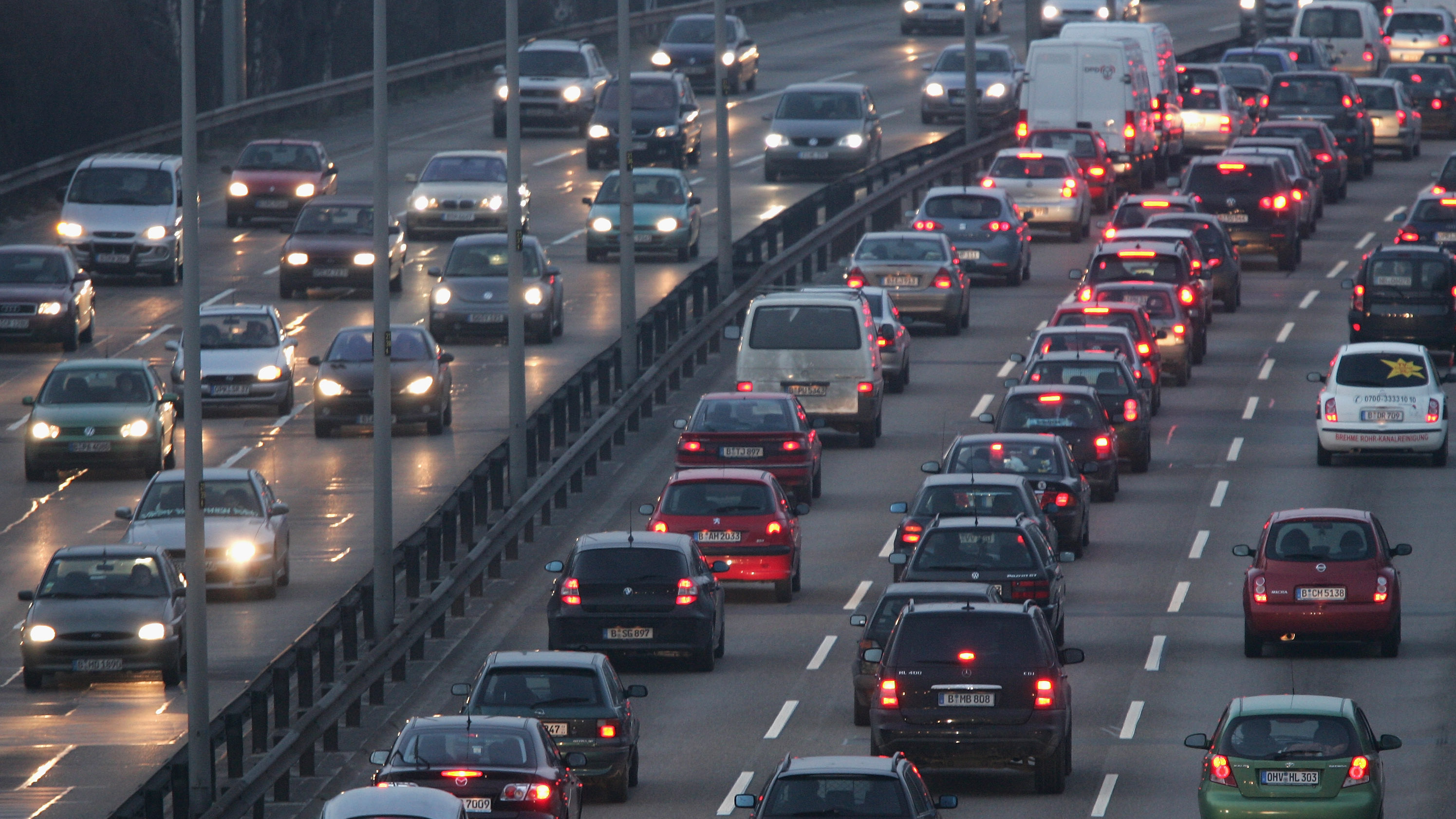 People can do there own bit towards reducing carbon emissions. Sean Gallup/Getty

People can do there own bit towards reducing carbon emissions. Sean Gallup/Getty