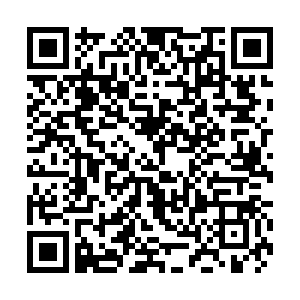 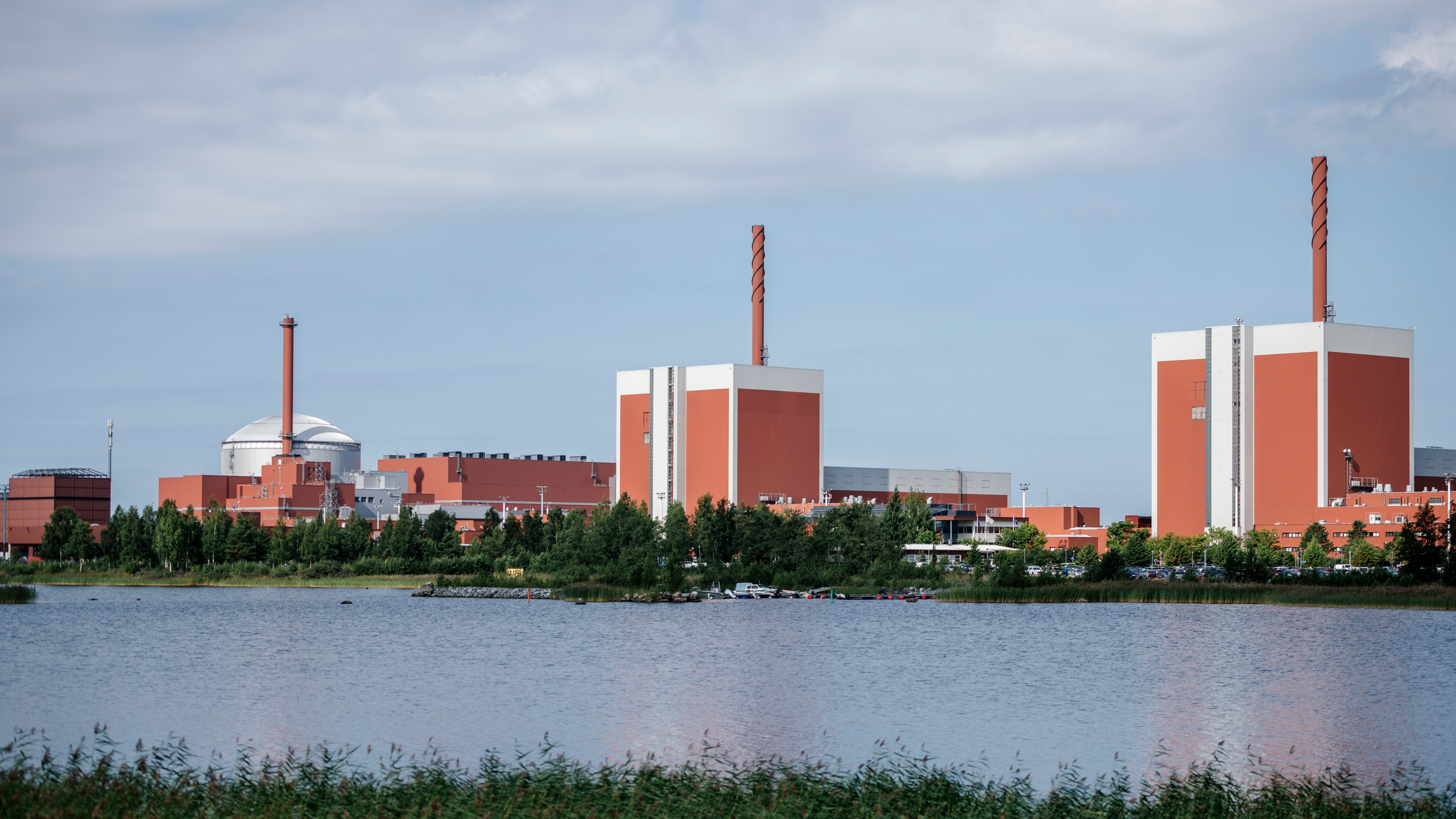 The Olkiluoto nuclear power plant in western Finland has recorded a raised radiation level, forcing it to be shut down – but no radioactivity leaked outside, the country's nuclear officials have said.

Finland's nuclear safety authority, STUK, said on Thursday that radiation levels had risen inside the Olkiluoto 2 nuclear unit at around 1 p.m. GMT but no radiation from the plant had entered the environment.

STUK said the situation was under control at the plant, located on Olkiluoto Island about 220 km northwest of Helsinki.

STUK tweeted: "An abnormal operational occurrence was detected at Olkiluoto 2 power plant ... there is no danger to people or [the] environment. No need for protective measures. Do not take iodine tablets, no need to seek shelter inside."

Jarmo Tanhua, CEO of the nuclear power plant operator TVO, said the incident was an exceptional and unparalleled event in the facility's history. TVO is a consortium of power and industrial companies.

"This is a significant and an exceptional incident and we consider it important to spread correct information about it," said Aino-Kaisa Pekonen, Finland's minister of social affairs and health.

One-third of Finland's electricity comes from nuclear power, and it is expected to rise to more than 40 percent by 2022, once Olkiluoto 3, the new reactor unit currently in the final phases of construction, comes into operation.

The country's two nuclear power plants, located off the shore of the Baltic Sea, are among the world's most productive, according to the World Nuclear Association.