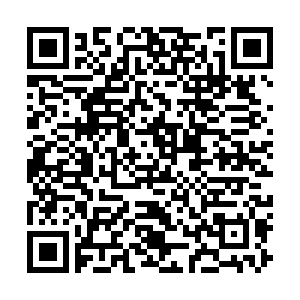 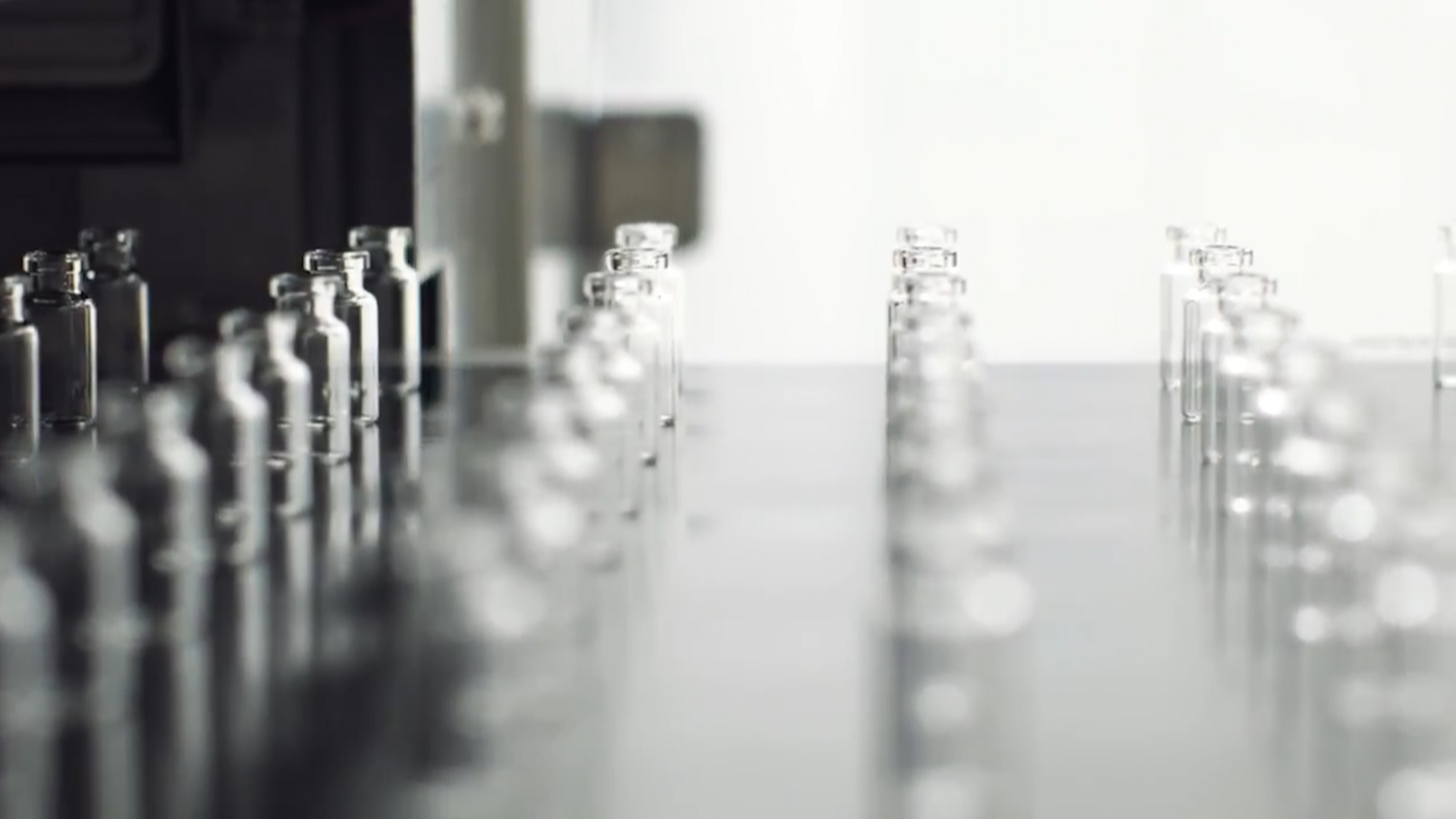 Hungary's government is pondering using Chinese and Russian COVID-19 vaccines as well as jabs from Pfizer/BioNTech and AstraZeneca after ramping up preparations for vaccinations.

The country has increased its production of vials in which COVID-19 vaccines will be delivered, but it remains unclear which vaccine it will use and when a roll-out will begin.

There are as yet no approved vaccines in Hungary but the country has tied down 17.5m doses from several manufacturers from all over the world.

Hungary is thought to be talking to China's state-owned manufacturer Sinopharm. On Wednesday, Sinopharm's vaccine was claimed to be 86 percent effective by the United Arab Emirates but no detailed trial results have yet been released.

It has also been announced that between 3,000 and 5,000 Hungarians could participate in clinical trials of Russia's vaccine. Hungary received doses from Russia last month and has been studying it. However, plans to undertake trials and perhaps produce the Russian vaccine would be an unprecedented step for an EU member state.

To make future appointments for jabs, Hungary has now launched a vaccine registration website. According to the government, 100,000 people registered on the website in one day, but the talk of so many vaccines from different sources has led to confusion.

At Hungary's regular coronavirus virtual press conference, the national chief medical officer, Cecilia Muller, was asked if people would be able to choose from multiple vaccines.

She answered: "No, it's not a matter of free choice, those vaccines will be offered that are approved and permitted by the Hungarian health authorities."

Bálazs Rékassy, health policy adviser to the mayor of Budapest, said: "Countries are playing, or leaders or politicians are playing, a game: which vaccine can they get first? Hungary is in a special situation, in the middle from East and West.

"Ones from Western countries, like Johnson & Johnson and AstraZeneca, we are trying to get some vaccines in the future, as well as from the United States, from Moderna and Pfizer. On the other hand, Hungary has a relatively good network with the Russians and the Chinese as well."

Asked if people were able to rely on the safety of vaccines, and trust all documentation had been considered by authorities, Rékassy said: "Personally, I believe I would not be injecting myself with a vaccine that does not have approval from the EMA [The European Medicines Agency] and the European Union drug administration agency. I think that gives a safety network to the public."