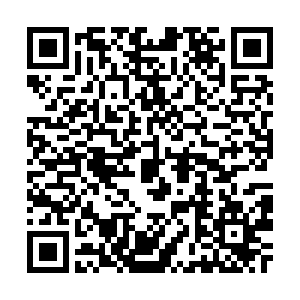 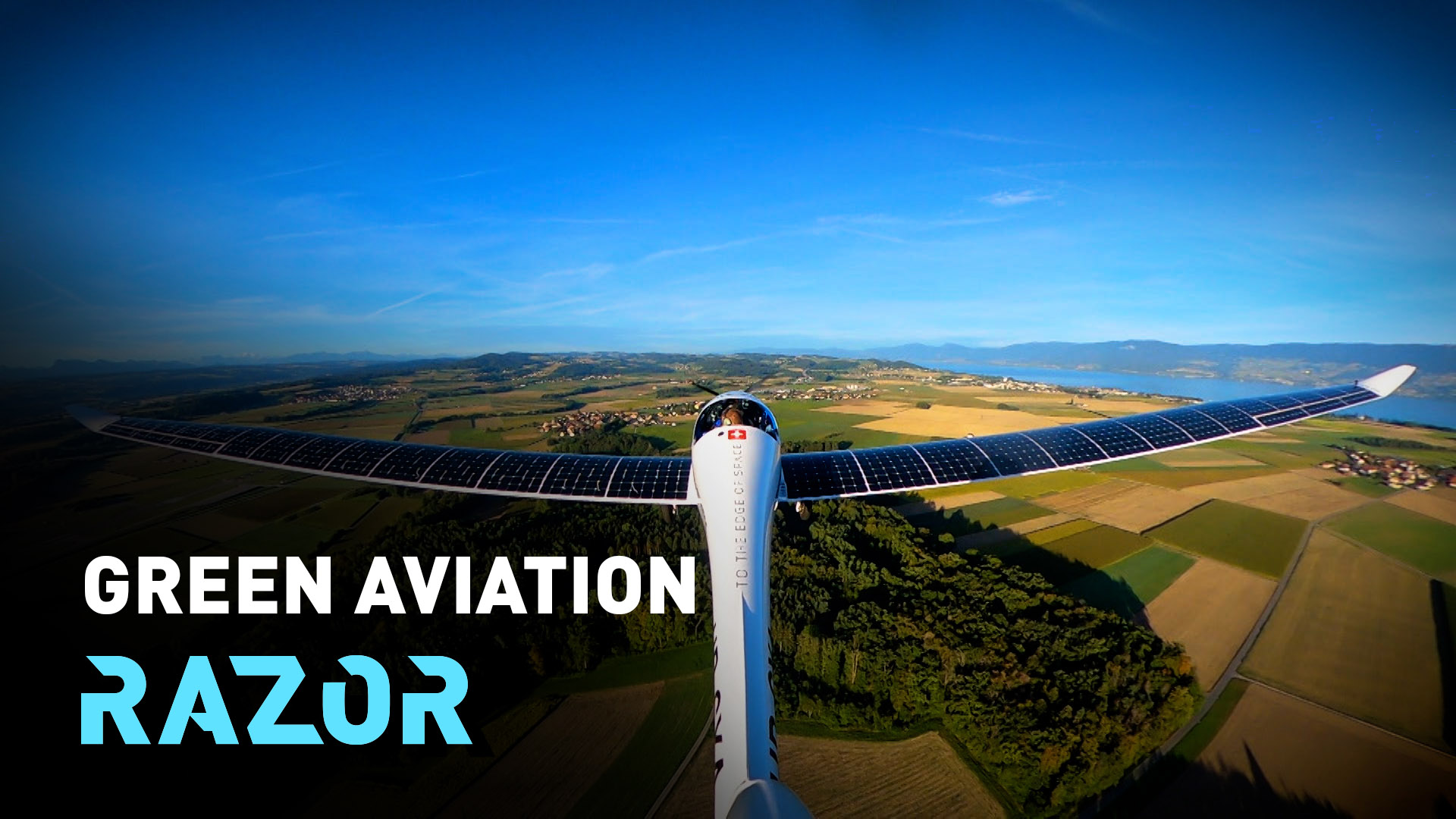 Most people try to protect our planet by recycling, but for Raphael Domjan that's not enough, the Swiss explorer plans to demonstrate the power of renewable energy by flying to the edge of our planet's atmosphere – powered only by the sun.

"I will be so high that I will need the spacesuit," explains Domjan. "It will be really cold, and the pressure very low ... so it's a huge technical challenge."

Domjan and his SolarStratos team built an electric plane powered by solar panels, which they hope will reach an altitude of more than 24,000 meters, setting a record for being the first manned solar plane to reach the Earth's stratosphere.

"You are very high and the view is beautiful. You can see the curve of the planet. You can almost see the stars during the day, you are so close to space," Domjan told CGTN Europe's Razor team.

The Swiss explorer has dedicated the past 10 years to demonstrating the capabilities of solar energy. In 2010, he made headlines when he sailed the largest ever solar powered boat around the world, the first trip of its kind.

The SolarStratos mission, which started in 2014, is expected to be his most dangerous challenge to date.

The explorer will be alone in the two-seater plane, which weighs just 450 kg and has a wing span of 24 meters. Domjan, who expects to complete the mission by 2023 at the latest, said: "We like this project because it's difficult, not because it's easy."

The future of aviation

The aim of SolarStratos is to show what can be achieved through solar energy with the hope that the aviation industry takes notice and steers away from fossil fuels to more sustainable sources of power.

For Domjan, his flight represents the future of the industry. "In 20 or 30 years, I hope, most of the aircraft will be electric for small aircraft and working with hydrogen for bigger aircraft."

Domjan's passion for renewable energy, which is set to take him to the edge of space, is finally receiving institutional and national support.

This has been a landmark year for renewable energy sources. Its installation hit a record high in 2020, according to an International Energy Agency report, which predicted that renewables were on target to become the largest power source in 2025, displacing coal.

"We get much more power from renewable energy than what we get from fossil fuel," said Domjan. "And that's what we want to demonstrate. We want to spread this message, this very optimistic message about the power of renewable energies."