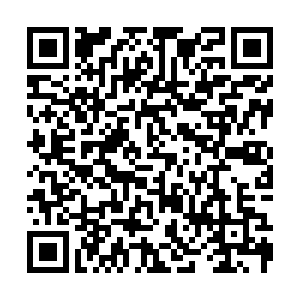 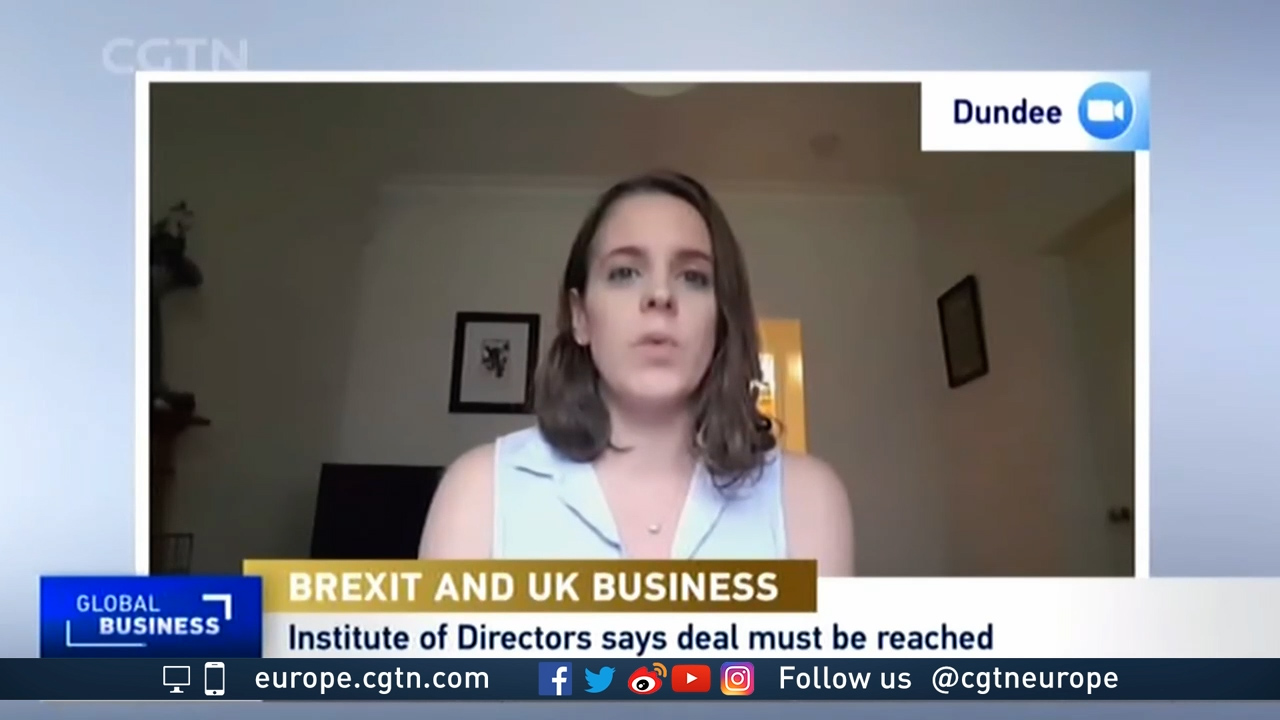 An influential group of UK business leaders says it is critical there are no tariffs between the UK and the European Union as talks over a Brexit trade deal continue to stall.

Allie Renison, the senior policy advisor at the Institute of Directors (IoD), says if there is no trade deal and tariffs are introduced there could be disastrous consequences for many companies.

She told CGTN Europe: "It's absolutely critical that we have no tariffs, no quotas. We've had that in place for so long but particularly now as we come to the end of the pandemic, potentially, it's really important that we continue to have no tariffs between the UK and the EU."

A survey by the IoD found that only 26 percent of companies said they felt ready to leave the trading bloc.

Brexit negotiations between the EU and the UK have now been given a fresh make-or-break deadline of Sunday, with little sign of a breakthrough in the deadlock.

The UK has until December 31 to reach a deal on trading terms with the EU or it faces trading under World Trade Organization rules.

Germany's Chancellor Angela Merkel says it is a scenario that member states would be prepared to accept to minimize the risk of unfair competition between markets.