Not so hot: Cost of UK climate targets has got cheaper, says report
Daniel Harries 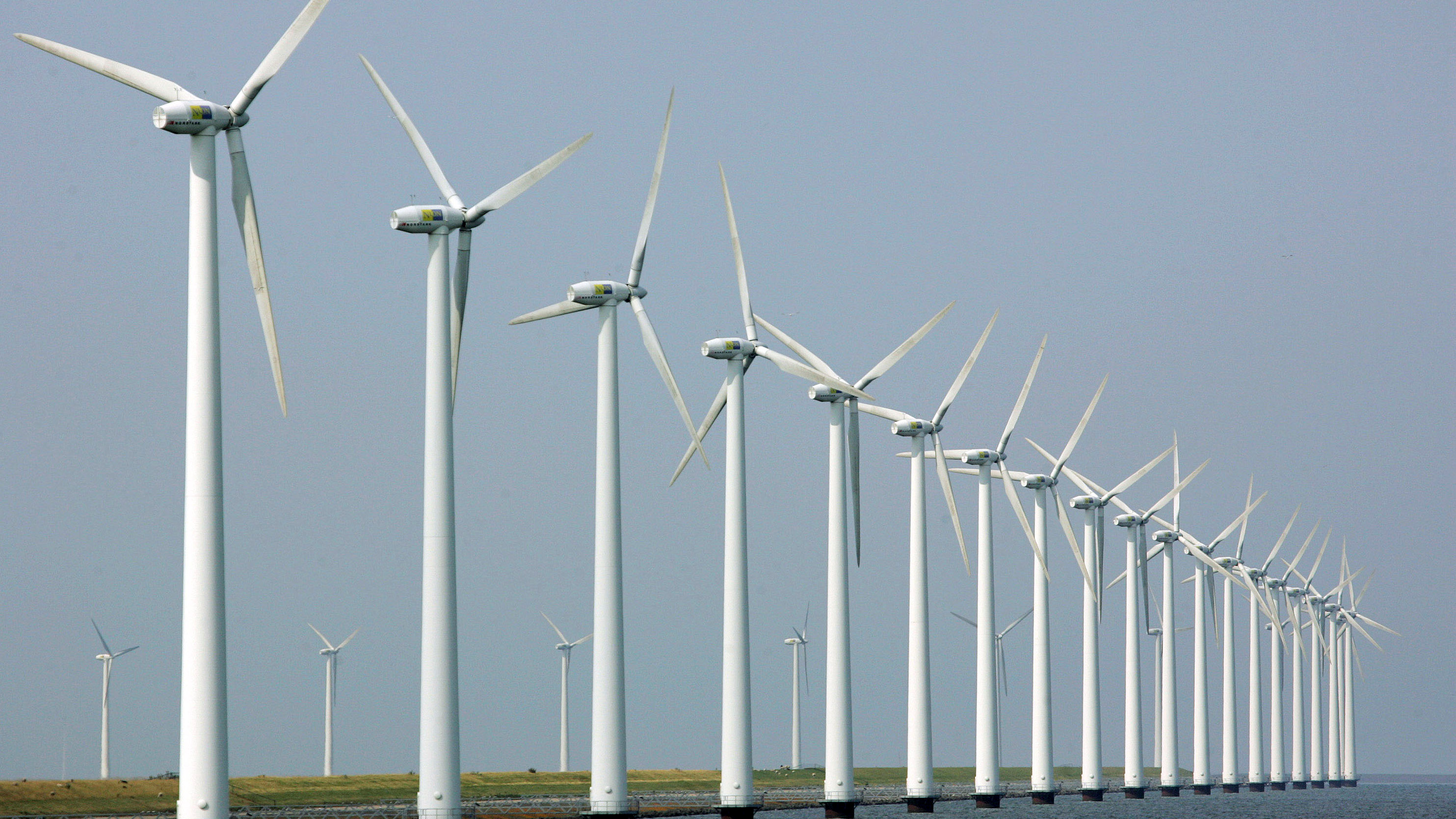 The UK has brought forward its net-zero emissions target by nearly 15 years, thanks to historically low costs for renewable and clean energy.

New recommendations by government advisers say the country needs to cut carbon emissions by 78 percent from 1990 levels in the next 15 years to meet its climate targets, but the reduction should cost less than one percent of national wealth. However they warn "utmost focus" is needed to achieve the net-zero goal.

Last year, the UK became the first G7 country to set in law a target of net-zero emissions by 2050. The law requires the government to set a new carbon budget towards that goal every five years, following the advice of the Climate Change Committee (CCC).

The independent committee, which includes former government ministers, business representatives and academics, released its sixth budget on Wednesday, covering the period from 2033 to 2037.

It cites four key conditions that need to be met to deliver the necessary 78 percent cut in emissions. 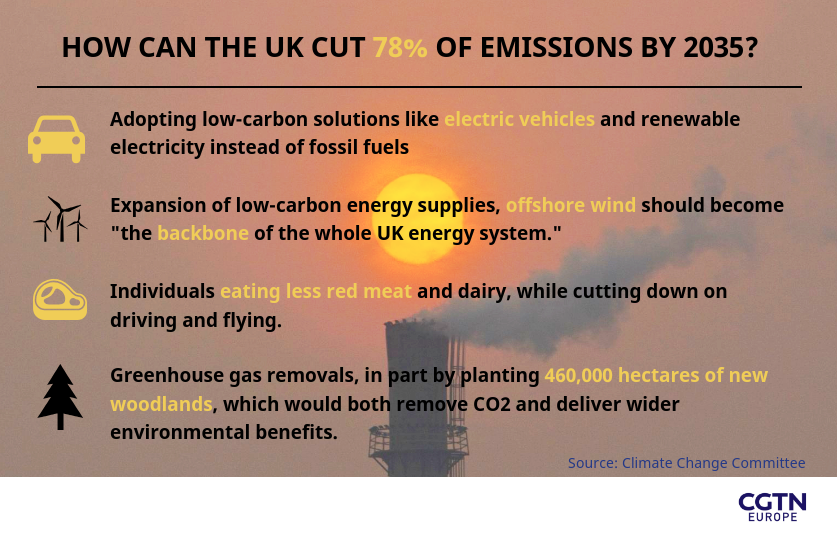 To pay for the transition, the low-carbon investment must scale up to "50 billion pounds ($67.26 billion) each year," the report states, adding that the investments will generate "substantial fuel savings, as cleaner, more-efficient technologies replace their fossil-fueled predecessors."

These savings, along with cheap renewable energy, leads the report's authors to estimate the cost has "fallen to less than 1 percent of GDP through to 2050." 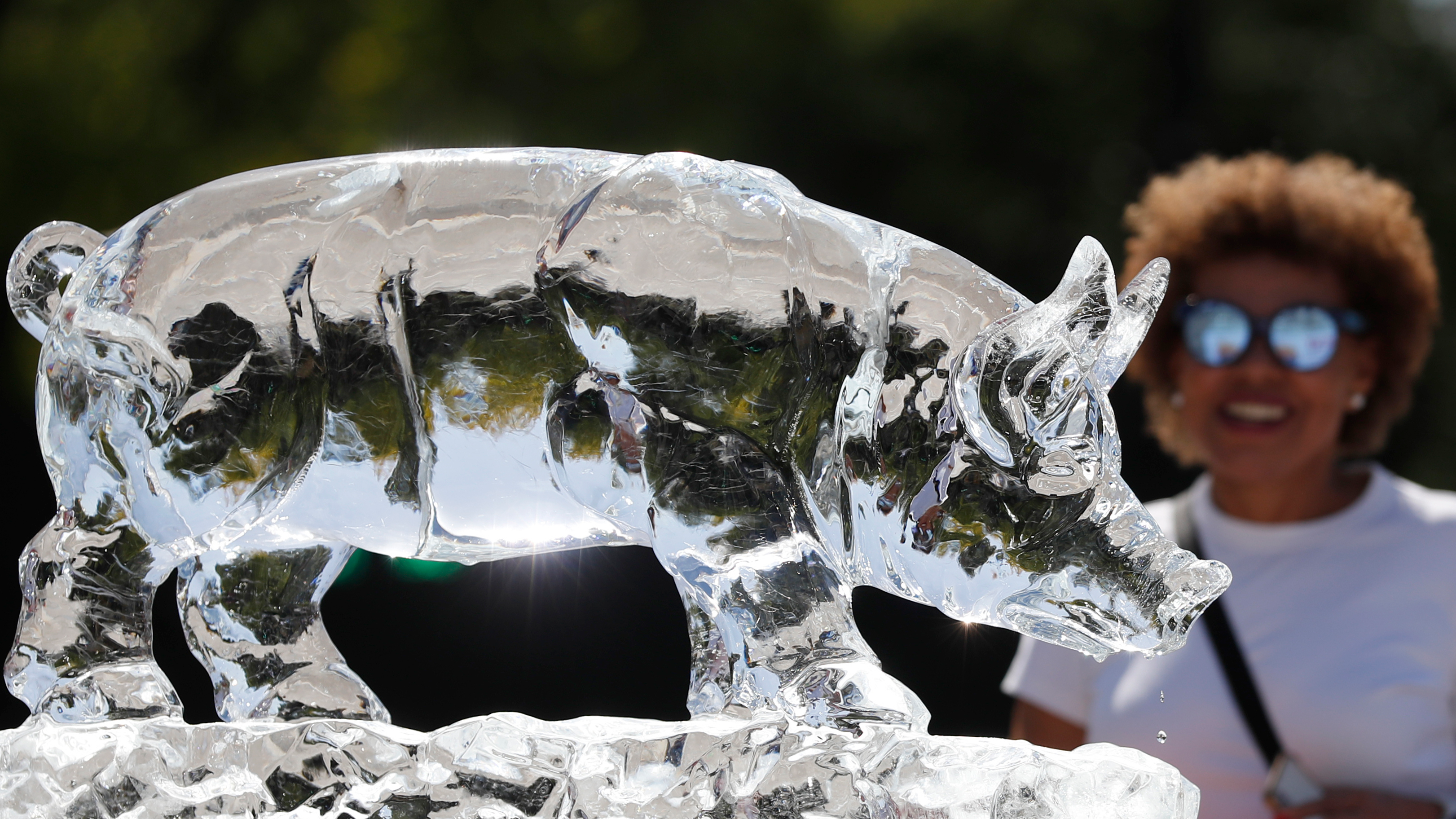 The CCC said the changes are "feasible and affordable" but only if they are led by decisive action and "utmost focus" from the government now." The 2020s must be the decisive decade of progress and action on climate change," the report urges.

"If policy is not scaled up across every sector; if business is not encouraged to invest; if the people of the UK are not engaged in this challenge, the UK will not deliver net zero by 2050."

However, the committee has previously warned that policies are insufficient to meet the government's fourth and fifth budgets, which run from 2023-27 and 2028-32 respectively.

The announcement came ahead of the United Nations' Climate Ambition Summit on Saturday, which Britain is jointly hosting and marks the fifth anniversary of the 2015 Paris Climate Agreement.