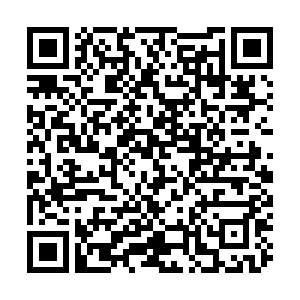 The Italian government is finally stepping in to recover 60 tons of compressed non-recyclable garbage that have been sitting at the bottom of the Tyrrhenian Sea for five years.

The 56 'eco-bales', as the bundles of compressed garbage are called, have been contaminating the waters off the Gulf of Follonica in Tuscany since 2015. The Ivy, a cargo ship carrying tons of urban waste to an incinerator in Varna, Bulgaria, lost part of its load leaving the harbor of Piombino.

The incident wasn't immediately declared by the Ivy's captain, who has since disappeared, but was only discovered when the ship, flying the Cook Island flag, arrived at its destination and the 56 eco-bales were found to be missing from the initial load of 1,888.

Fifteen tons of compressed garbage has been recovered so far. /Marina Militare

Fifteen tons of compressed garbage has been recovered so far. /Marina Militare 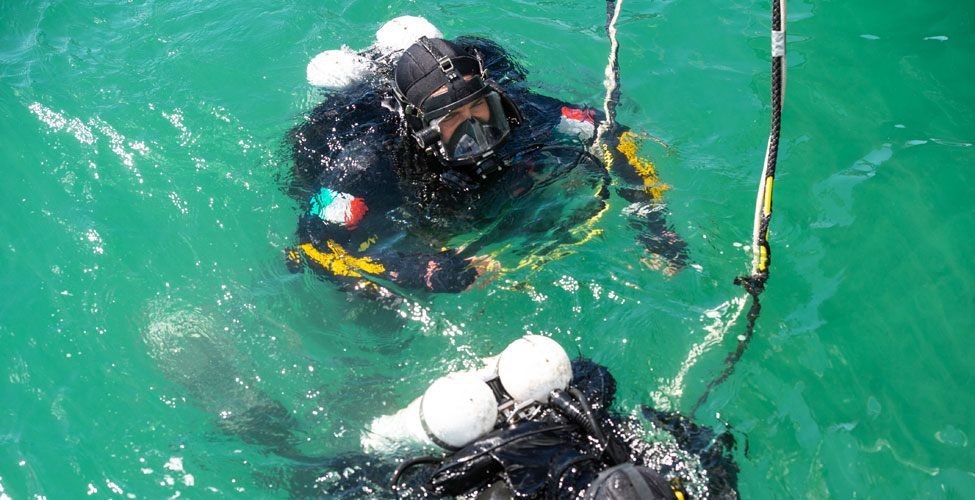 The eco-bales were found at depths ranging from 40 to 50 meters. /Marina Militare

The eco-bales were found at depths ranging from 40 to 50 meters. /Marina Militare

Since then, the recovery of the eco-bales has been held up by bureaucratic wrangling over who was responsible for the clean-up operation.

Piombino's coast guard and its mayor waited for "official communications" from the government, which only in 2019 named an "extraordinary commissioner" to take charge of the situation.

Caligiore's work was cut short, and only this year was the environmental emergency addressed fully by the Italian government after calls by the recently elected mayor of Piombino, Francesco Ferrari, who made cleaning up the eco-bales his priority. 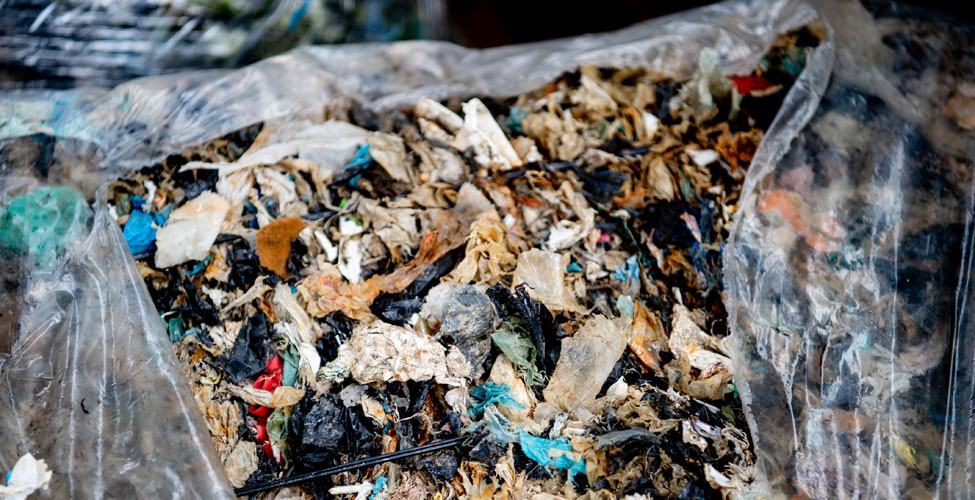 The eco-bales are made up of non-recyclable material. /Marina Militare

The eco-bales are made up of non-recyclable material. /Marina Militare

"It has been a dramatic situation for our fishermen, our fishing boats – instead of fish, they got plastic in their nets," Ferrari said. "This has happened since 2015, when those eco-bales ended up in the sea."

Since they plunged into the Tyrrhenian, 17 of the original 56 eco-bales have either become entangled in fishermen's nets or washed ashore and disintegrated, contaminating the water, threatening wildlife and fishermen's livelihoods.

"Our fishermen were really concerned about the immense environmental risk but also, they were worried about their own businesses," said Ferrari. "Instead of earning their living from the fish ,they were spending money to get rid of plastic."

Ferrari initially demanded action from the minister of environment, Sergio Costa, who said the conditions weren't right for the the Civil Protection Department to call a state of emergency.

In the summer, after a formal request by the region of Tuscany, Italy finally declared a six-month state of emergency on July 22, coordinated by Angelo Borrelli, the chief of the Civil Protection Department. The state announced a fund of $4.8 million for the clean-up operation, which brought together the Italian navy and the coast guard.

Five navy ships and around 150 people were involved in hauling up the massive lots of decomposing cargo. Together, they recovered 15 eco-bales from the seabed.

It was a delicate and complex operation, starting with locating the eco-bales. "We used the most cutting-edge technology available," explained Valerio Chessari, commander of Piombino's coast guard.

"A side scan sonar on board a minesweeper reached the bottom of the seabed, allowing us to scan it, giving us a three-dimensions vision of the seabed."

The much-awaited clean-up operation is bringing some relief to the people of Piombino, but tons of microplastics are likely to have already contaminated the waters of the Gulf of Follonica.

The whereabouts of the remaining 24 bundles of rubbish that disappeared from the Ivy are still unknown, as is that of the ship's captain who is being sought by investigators.