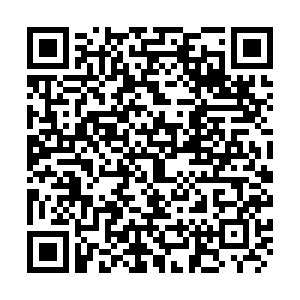 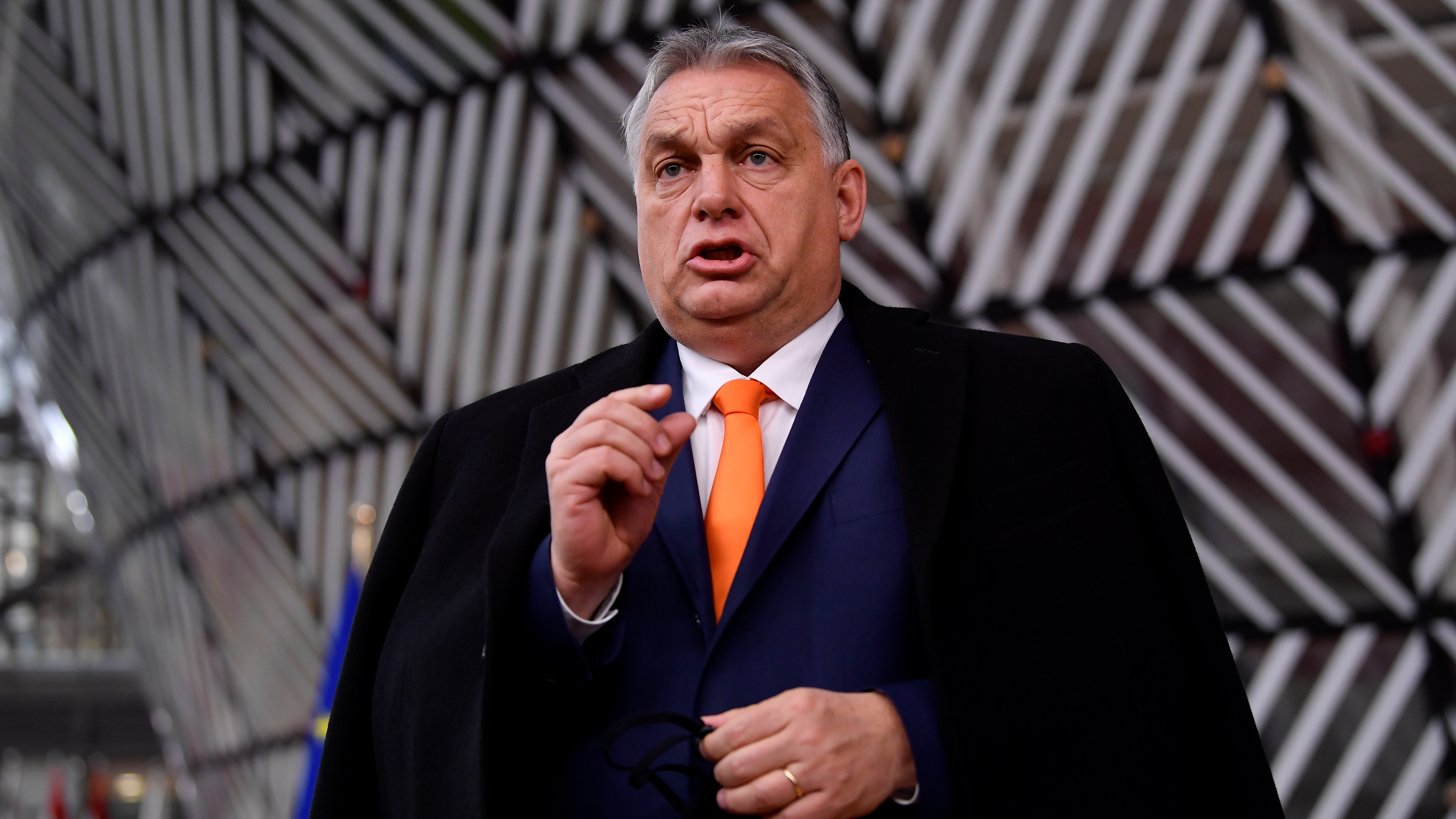 Hungary PM Viktor Orban had said agreement over a budget is only an 'inch' away. /Reuters

Hungary PM Viktor Orban had said agreement over a budget is only an 'inch' away. /Reuters

EU leaders have reached an agreement with Poland and Hungary, resolving a dispute that will unblock the $2.1 trillion post-COVID-19 recovery plan, on Thursday.

"Now we can start with the implementation and build back our economies. Our landmark recovery package will drive forward our green and digital transitions," the president of the European Council, Charles Michel, said in a tweet.

European Union leaders had been an "inch" from unblocking the stalled package to help revive the economy after the COVID-19 pandemic, Hungary's Prime Minister Viktor Orban said before Thursday's talks.

There has also been optimism that more ambitious goals to reduce CO2 emissions and fight climate change will be agreed during two days of talks in Brussels by leaders of the 27 EU member nations.

Other hot topics for discussion will be COVID-19 vaccines, resetting relations with Washington and sanctions on Turkey for drilling in contested waters in the Mediterranean.

The focus has been on unblocking a historic joint EU borrowing of $906 billion to finance the post-pandemic recovery and the $1.3 trillion EU budget for 2021-2027, which targets digitalization and fighting climate change.

Agreeing on the money is one of the conditions set for a deal on a proposal that the EU cuts greenhouse gas emissions by 55 percent by 2030, from 1990 levels, rather than the currently agreed goal of 40 percent.

Poland and Hungary had been blocking the financial package because access to the money is, for the first time, to be linked to respecting the rule of law. Since Warsaw and Budapest are facing EU inquiries for undermining the independence of courts and media, they were at risk of losing billions from the bloc.

But Germany, which holds the rotating presidency of the EU until the end of the year, has struck a deal with the two countries that will allow them to lift their veto.

"Germany has worked hard to bridge the differences and find solutions for the concerns of Poland and Hungary, while at the same time upholding the rule-of-law mechanism as agreed with the European Parliament," Germany's Chancellor Angela Merkel said.

Under the deal, EU leaders will issue a declaration, stating that the rule-of-law link to funds will be applied objectively and only to safeguard the proper use of EU money, rather than to punish countries in the separate investigations.

The practical application of the regulation could anyway be delayed by about two years because Poland and Hungary can ask the EU's top court to decide if it is in line with the bloc's treaties.