Which countries are performing best and worst on climate change?
Catherine Newman 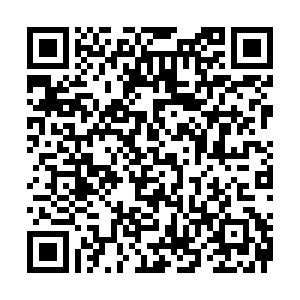 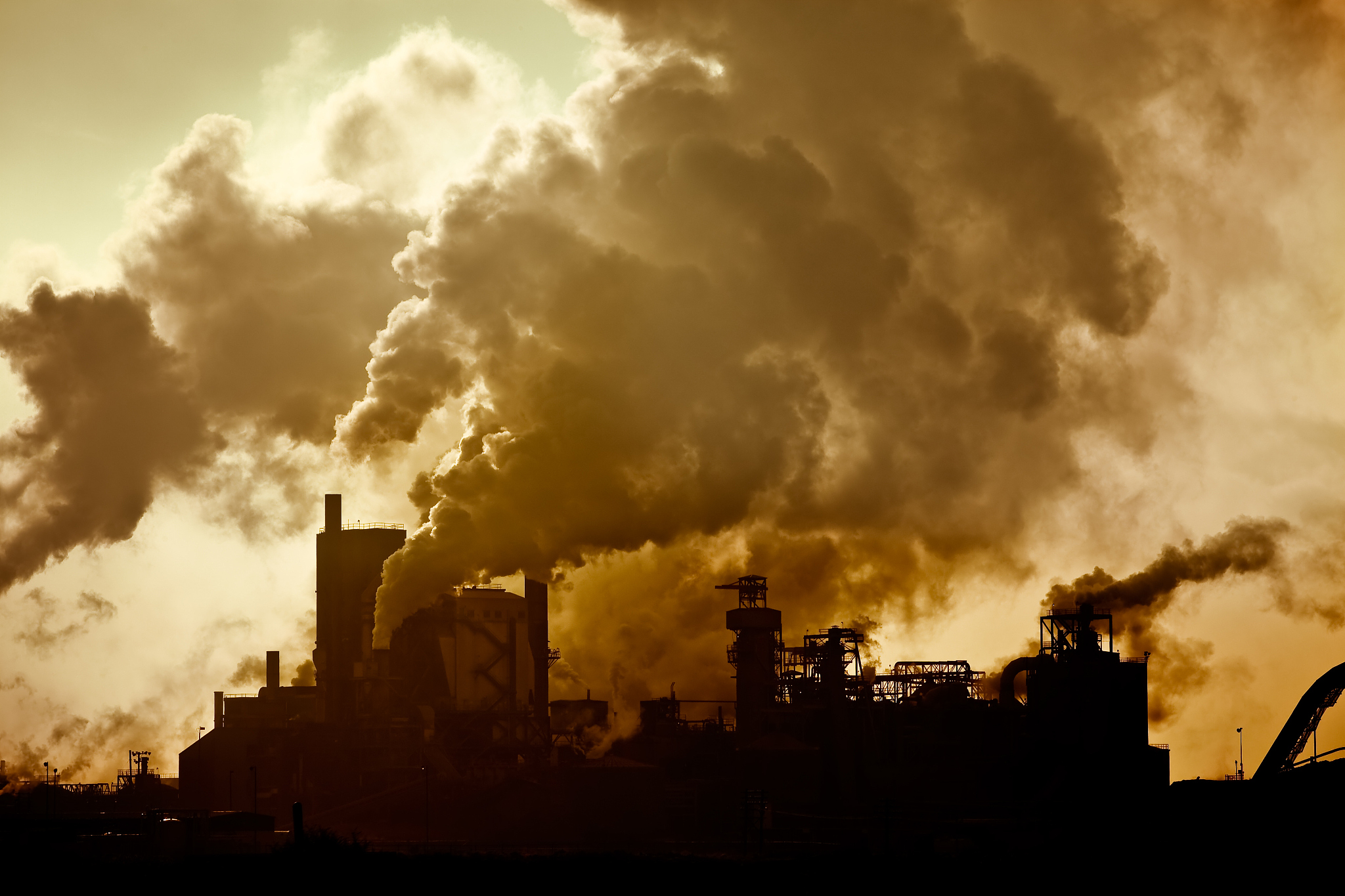 The report left the top three spots in the index blank as no country is doing enough to keep global temperature rises below 2 degrees Celsius. /Debby Bishop/Getty Creative

The report left the top three spots in the index blank as no country is doing enough to keep global temperature rises below 2 degrees Celsius. /Debby Bishop/Getty Creative

Sweden and the UK are leading the way in the global climate change rankings, according to this year's Climate Change Performance Index (CCPI), which tracks the climate mitigation efforts of 57 countries and regions plus the EU. The document is collated by Germanwatch, the NewClimate Institute and Climate Action Network.

However, the top three spots in the rankings index were empty.

Despite Sweden, Norway and the UK leading the way, no country or region is performing well enough in all categories to achieve one of the top three spots in the index and keep the rise in global temperature below 2 degrees Celsius. This was also a target set by the Paris Agreement five years ago, which aims to strengthen the global response to climate change. 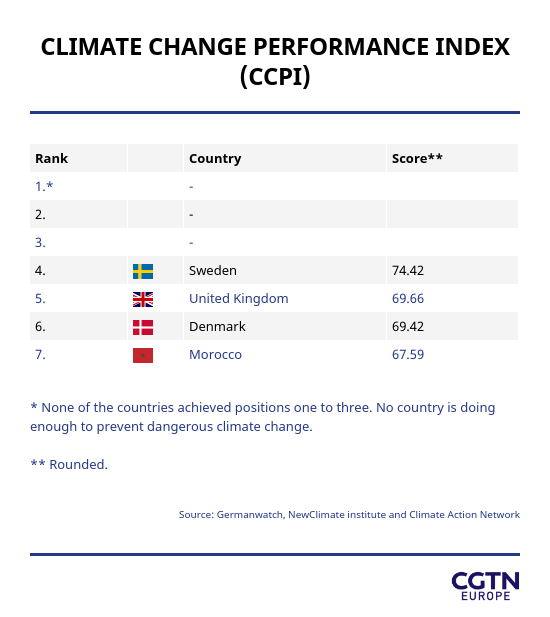 Hungary and Slovenia supersede Poland as the worst-performing EU country/region in this year's index, and all three of them ranked as very low performers. Excluding the UK, seven EU countries rank as very high performers in this year's list, which takes into consideration greenhouse gas (GHG) emissions, renewable energy, energy use and climate policy.

From the G20 countries, only the EU as a whole, along with the UK and India, ranks among high performers, while six G20 countries rank as very low performers. 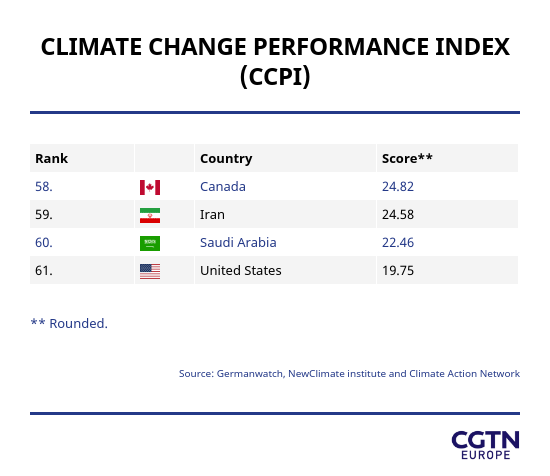 At the other end of the spectrum, Canada, Iran, Saudi Arabia and the U.S. are at the bottom of the list.

The U.S. came last out of 57 countries for its climate policies, ranking even lower than Russia at 52 and Australia at 54. This is potentially due to recent moves including formally withdrawing from the Paris Agreement and the stripping back of federal environmental protections, according to the report.

The index also showed that renewable energy is the only energy source to profit from COVID-19. In 2019, installed capacity grew by more than 200 gigawatts – the largest annual growth to date.

Wind and solar power also proved to be the cheapest sources of new electricity generation in 2020 in many parts of the world.

The report warns that a push to return to "the status quo and a bail-out of fossil fuels" could lead to even higher GHG emissions than were predicted for 2030.

During the last quarter of 2020, many of the world's greatest economies have pledged to increase their climate ambitions for reaching net-zero GHG emissions. The largest was China, where President Xi Jinping set a target of reaching net-zero emissions by 2060.

The report says it hopes these political shifts will create a ripple-effect in which many other countries and regions will also make the same decision in their global warming mitigation policies.