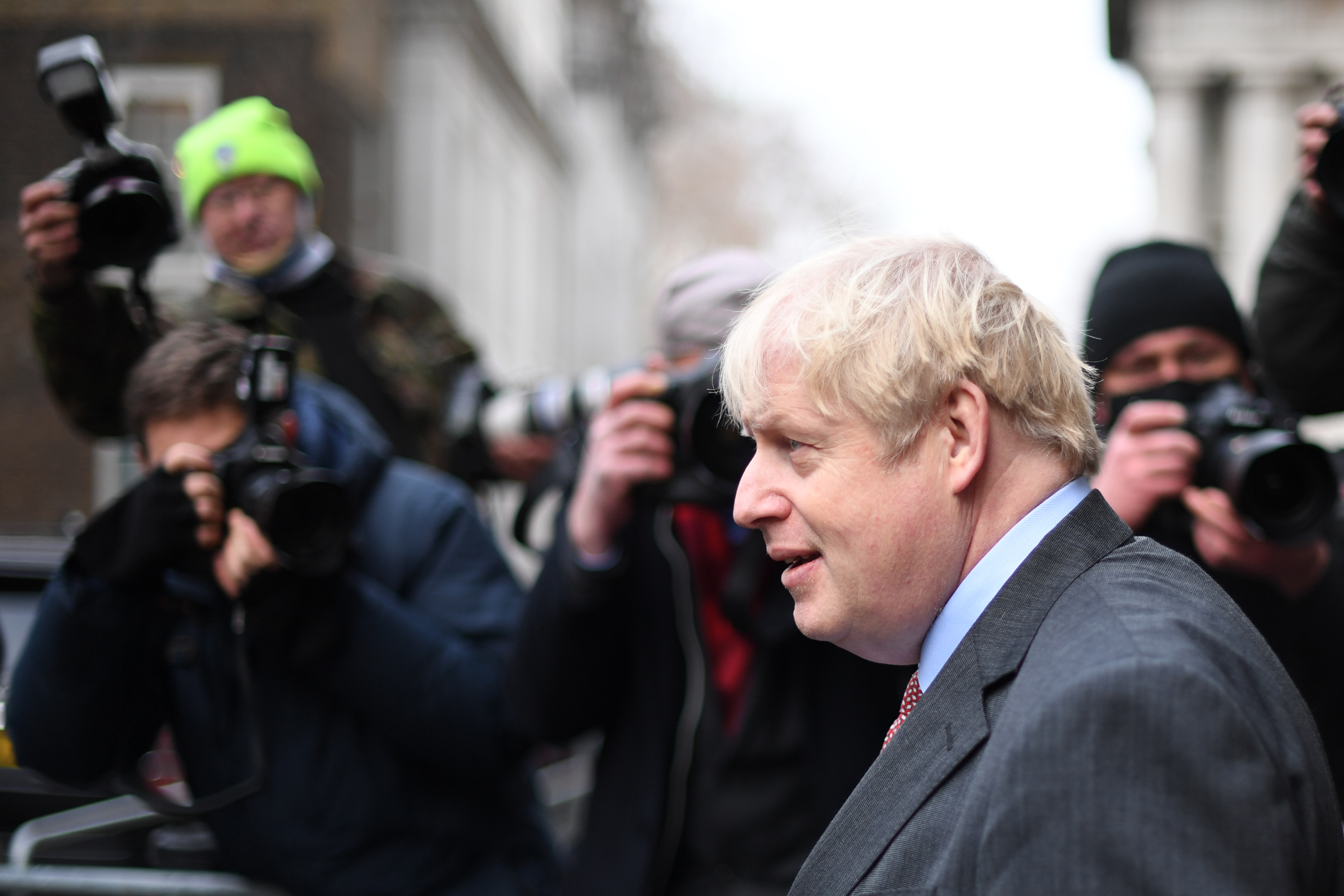 The United Kingdom and the European Union have announced a deal to manage post-Brexit trade with Northern Ireland, which will have the UK's only land border with the bloc from next year.

The deal, after talks between the pair in Brussels on Monday, will lead London to cut three controversial clauses in a bill that would have denied Brussels a say in future trading arrangements between the province and EU member Ireland.

It could in turn lighten the tense atmosphere facing Prime Minister Boris Johnson when he heads to Brussels this week for wider talks to try to clinch an elusive trade pact with the EU.

The Northern Ireland Protocol, agreed as part of last year's Withdrawal Agreement to prevent a hard border between Northern Ireland and EU member Ireland, keeps the UK region, in effect, in the EU's customs union and single market for goods after December 31, when the rest of the UK exits fully.

Northern Ireland business groups have welcomed the agreement between the UK and the EU on managing the Irish border post Brexit, but said they urgently need details of how the new trading arrangements will work.

"Protecting the Good Friday Agreement is vital," Martin said, referring to the 1998 peace deal that ended three decades of violence over British rule of Northern Ireland.

"Of particular significance is the commitment by the UK to withdraw clauses 44, 45 and 47 of the Internal Market Bill, bringing it back into line with its obligations under the (EU) Withdrawal Agreement," he said.

"I hope this may also provide some of the positive momentum necessary to instil confidence and trust, and allow progress in the wider context of the future relationship negotiations."

Boris Johnson is set to meet European Commission President Ursula von der Leyen in Brussels to see if they can make the breakthrough that has eluded their trade negotiators for months, ahead of Britain's exit from the European single market in just over three weeks.

Neither side sounded particularly hopeful, although the pact on Northern Ireland offered some grounds for optimism that each side is capable of compromise on key issues.

"I am always hopeful, but I have to be honest with you, the situation at the moment is tricky," Johnson said, while touring a hospital in London for Britain's historic roll-out of a coronavirus vaccine.

"Our friends have to understand the UK has left the EU to exercise democratic control. We are a long way apart still," Johnson said. "It is looking very difficult at the moment. We will do our level best. I would say to everybody, there are great options ahead for our country."

After the negotiating teams' latest session in Brussels, Johnson held a phone call with Von der Leyen on Monday and secured an invitation to head over in person.