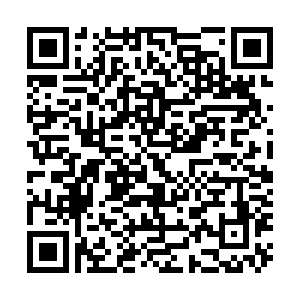 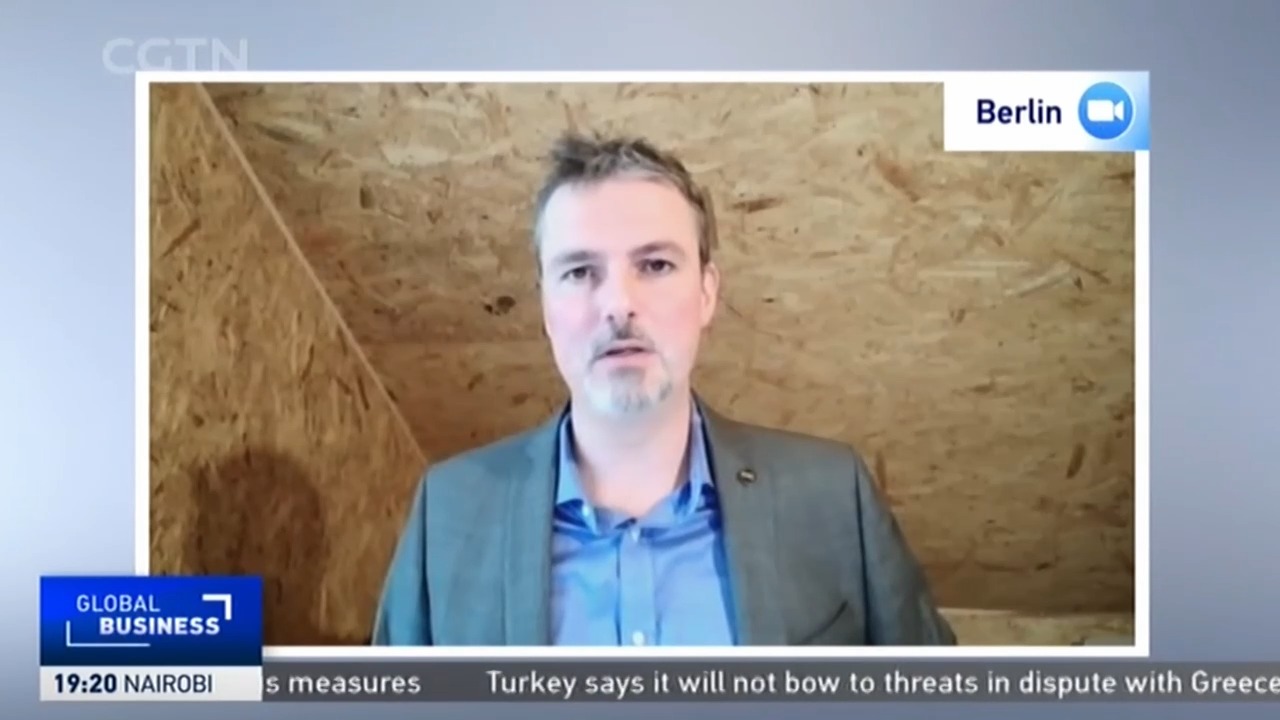 The roll-out of a coronavirus vaccine is under way, with the first person in the UK being administered the jab on Tuesday morning.

It's the first step in a much longer process and there are concerns about how the vaccine will be distributed across the world, especially whether poorer countries will get the access they need.

Stephan Exo-Kreischer is the Germany director for the lobby organization ONE, which campaigns to fight and prevent diseases worldwide.

Speaking to CGTN, he said: "Rich countries are ordering and securing doses that are in no way relative to their size of population. We are quite concerned that we will see a race for the vaccine that will leave those countries that don't have the financial means … behind."

He added: "The UK has ordered more than three times the potential vaccine doses compared to its population size. The EU, the United States also have secured more shots per vaccine than they would actually need."

One idea being mooted is a pricing cap, meaning poorer countries pay less. Exo-Kreischer said: "A tiered pricing system could very well be a positive and good way forward."

Another way to ensure equitable access, he says, would be for rich countries to donate the excess doses they've secured to less wealthy countries.

Poorer countries may be more likely to receive the Oxford University/AstraZeneca vaccine, the test results of which showed vastly different efficacy when administered in different ways. The success rate in the largest group was 62 percent, which is lower than success rates of the vaccines made by Pfizer/BioNTech and Moderna.

However, the doses can be transported and stored at normal fridge temperatures, which makes it easier to distribute. Exo-Kreischer said: "At the moment, it does look like the AstraZeneca vaccine might be more available on an equitable global basis compared with the other potential vaccine."

He said leaders must step up and put "their wallet where their mouth is" to ensure equitable global access to the vaccine.