What is biodiversity and why does it matter? The Agenda explains
CGTN 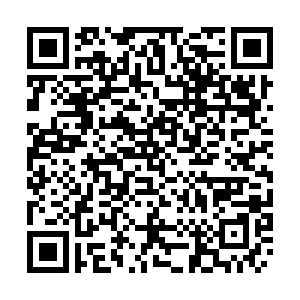 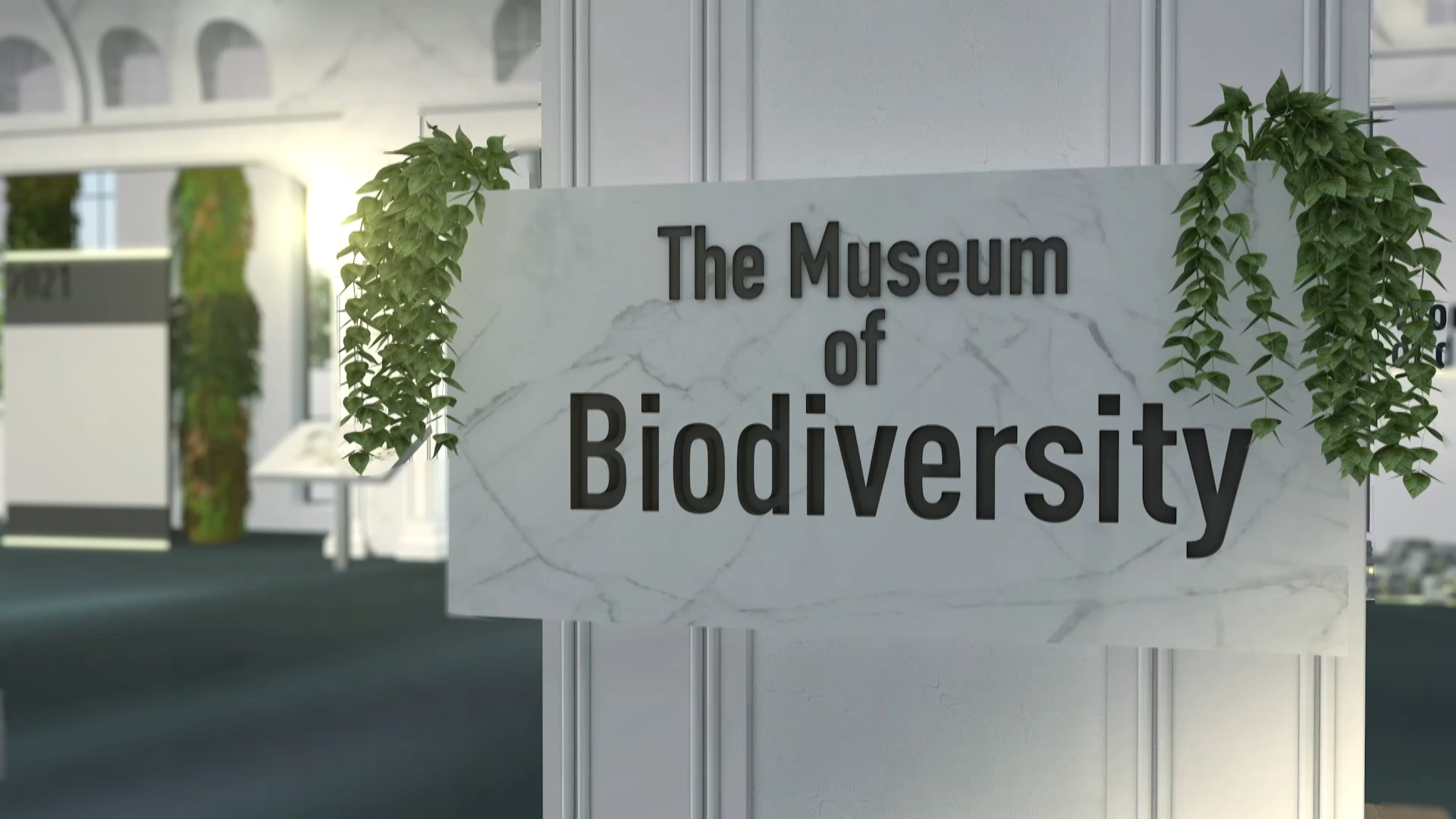 Biodiversity is the word used to describe all types of life on Earth, from bacteria at the bottom of the sea to human beings in big cities.

But the Earth's natural ecosystem is suffering and biodiversity losses cost Europe approximately 3 percent of its GDP every year – roughly $530 million.

Climate change and modern farming methods have contributed to huge losses of biodiversity. Scientists say humans have wiped out 60 percent of animal populations since 1970.

They say the planet is now well on its way towards its sixth mass extinction of species but what is being done to prevent it and will it be enough?

The Agenda with Stephen Cole takes a look at exactly what the world is doing to get its biological act together and whether it's likely to have an impact.

CLICK HERE FOR MORE FROM THE AGENDA WITH STEPHEN COLE