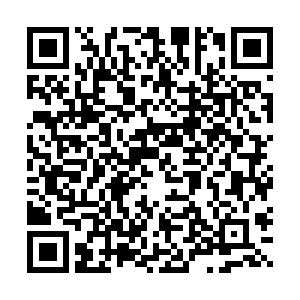 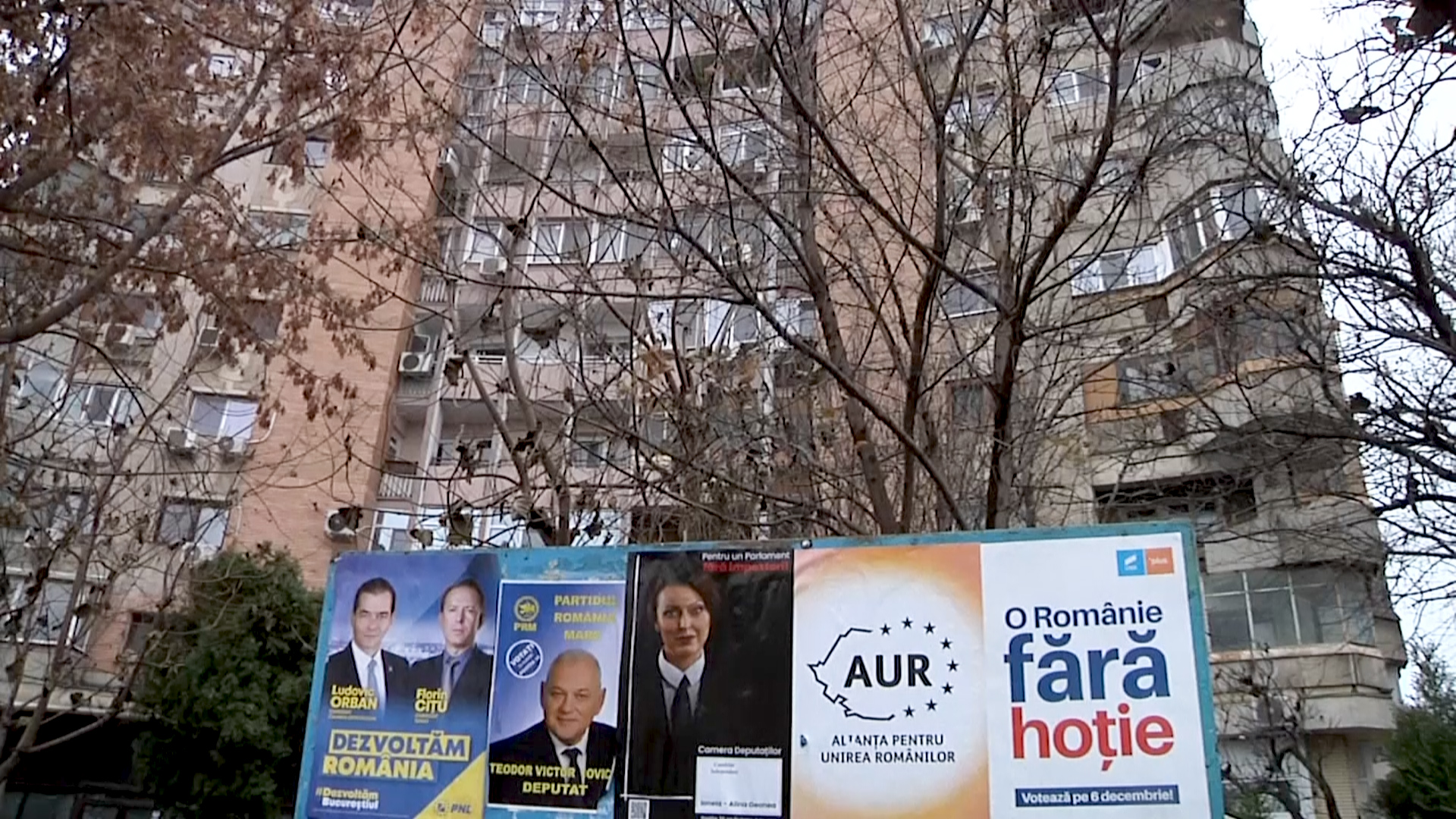 Iohannis said he will call for consultations with parties on forming a new cabinet "in the days ahead."

"Center-right groupings have amassed more than 50 percent of all cast ballots. A new government will be formed around them," the president told reporters.

It means current Prime Minister Ludovic Orban's pro-Europe National Liberal Party (PNL) is likely to remain in power through an alliance with at least one smaller party.

But it seems unlikely to be led by Orban after he announced he was resigning in a televised statement. "My decision should clearly show that I'm not clinging to any position. For me the national interest comes before the party and personal one," he said.

The opposition Social Democratic Party (PSD), gained a better-than-expected result in an election marred by a record low turnout.

However, despite getting the largest share of the votes, the party is not thought likely to be able to return to government as it may struggle to find allies in the parliament.

With 95 percent of votes counted, the PSD had secured 30 percent, while the governing PNL had 25 percent of the vote.

Alliance for Romanian Unity (AUR), the right-wing nationalist party, will be in parliament for the first time, having won almost 9 percent of the vote.

More than 18 million Romanians were eligible to take part in the vote, carried out with the now familiar virus safety measures of social distancing, mask wearing and hand hygiene.

But broad disillusion with Romania's political class along with a harsh second wave of the coronavirus pandemic depressed turnout, which stood at around 33 percent, a record low for a parliamentary election.

The low turnout may have helped the Social Democrats' resurgence, according to analysts.

After an earlier exit poll showed the PSD putting in an unexpectedly strong performance, the party leader Marcel Ciolacu said: "I expect Orban's resignation, it's what Romanians have asked for with their votes."

As results came in, it looked as though the PNL would still be on course to form a government in alliance with the smaller, recently formed USR-Plus party, which won 15 percent. Initial results show the Prime Minister Orban's PNL is on course to form a government in alliance with a smaller party. /Andreea Alexandru/AP

Initial results show the Prime Minister Orban's PNL is on course to form a government in alliance with a smaller party. /Andreea Alexandru/AP

It can also ally with the small UDMR party representing the country's Hungarian minority, which won 6 percent and is keen to cooperate with the liberals.

Romania has had string of governments and five prime ministers in five years.

Romania is one of the European Union's poorest countries, and four million of its citizens have left in recent years to seek better lives elsewhere, particularly in western EU member states.

In a region where populists and nationalists have recently gained ground, Orban had won some support by pledging to modernize Romania and keep it on a "pro-European" path.

The PNL's handling of the pandemic is thought to have lost it support. /Andreea Alexandru/AP

The PNL's handling of the pandemic is thought to have lost it support. /Andreea Alexandru/AP

After casting his vote at a Bucharest school, 63-year-old retired electrician Gheorghe Preda said he had "no hope" of change. He said the two big parties "have been taking turns in power for 30 years and make lots of promises during the campaign, but forget them afterwards.”

But 104-year-old philosopher Mihai Sora, who won the admiration of many Romanians for doggedly turning out for hours during anti-corruption protests in recent years, said staying away from the polls was not an option.

"I voted with trust and hope, in thinking of my country and the future of its people," Sora wrote in a Facebook post.

Mother of two Adina Ionescu, 42, said she was hoping for "a government of young people, which cares about the environment and about Romanians' welfare."

The PNL had the advantage of being supported by President Klaus Iohannis, who brushed aside criticism that he disrespected his constitutional role by campaigning for the liberals.

The socialist party PSD has dominated Romanian politics over the past 30 years.

It won by a landslide in the previous election in 2016, but its years in power were marked by anti-corruption protests and spats with Brussels over controversial judicial reforms.

The governing the PNL's handling of the pandemic is thought to have lost it support. With relatively tough lockdown restrictions, the country has had 500,000 cases and 12,000 deaths.

The PSD has expressed opposition to some of the current anti-virus measures, although it has been criticised for lack of clarity in its own plan to combat the virus.